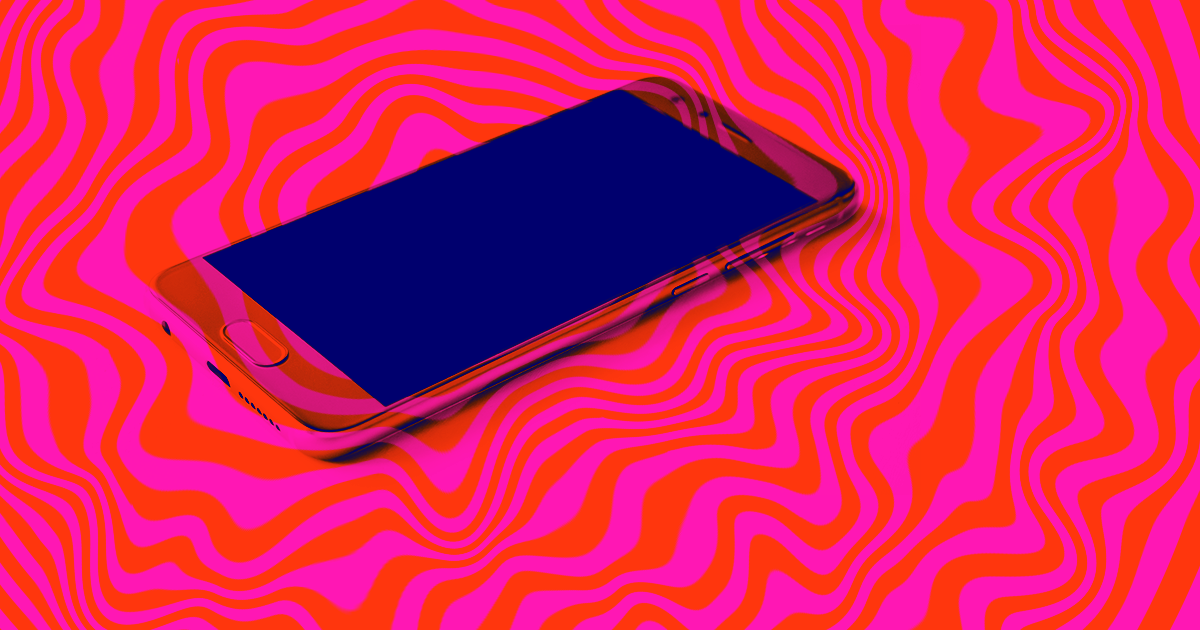 Your Cell Phone Could Cause Cancer — Under Very Specific Conditions

One of the largest and most expensive studies ever to explore a potential link between cell phones and cancer has finally concluded.

On Thursday, the National Toxicology Program (NTP) released the results of a study focused on determining if there's any evidence of a link between cell phone use and cancer. Its conclusion: yes, but only under very specific circumstances.

For their study, the NTP researchers exposed rats and mice to high levels of radio frequency radiation for nine hours a day for two years.

Now for the caveats.

For one thing, the NTP study has been in the works since 1999, and today's cell phones no longer utilize the same radio frequency. So unless you're still rocking a 2G flip-phone, the radio waves emitted by your device are probably the kind that have more trouble penetrating the human body.

Secondly, the rodents' exposure to the radiation wasn't entirely comparable to that of a human cell phone user.

"In our studies, rats and mice received radio frequency radiation across their whole bodies," said NTP senior scientist John Bucher in a press release. "By contrast, people are mostly exposed in specific local tissues close to where they hold the phone. In addition, the exposure levels and durations in our studies were greater than what people experience."

So, $30 million and nearly two decades later, it looks like this NTP study is leaving us right where we were before it started: almost completely unsure whether the phones in our pockets could be harming our health.

READ MORE: Study of Cellphone Risks Finds ‘Some Evidence’ of Link to Cancer, at Least in Male Rats [The New York Times]

More on cancer and cell phones: Here’s Why You Shouldn’t Worry About California’s New Guidelines for Cell Phone Usage