The next step for researchers will be to identify drugs that could prevent a precancerous condition from arising. 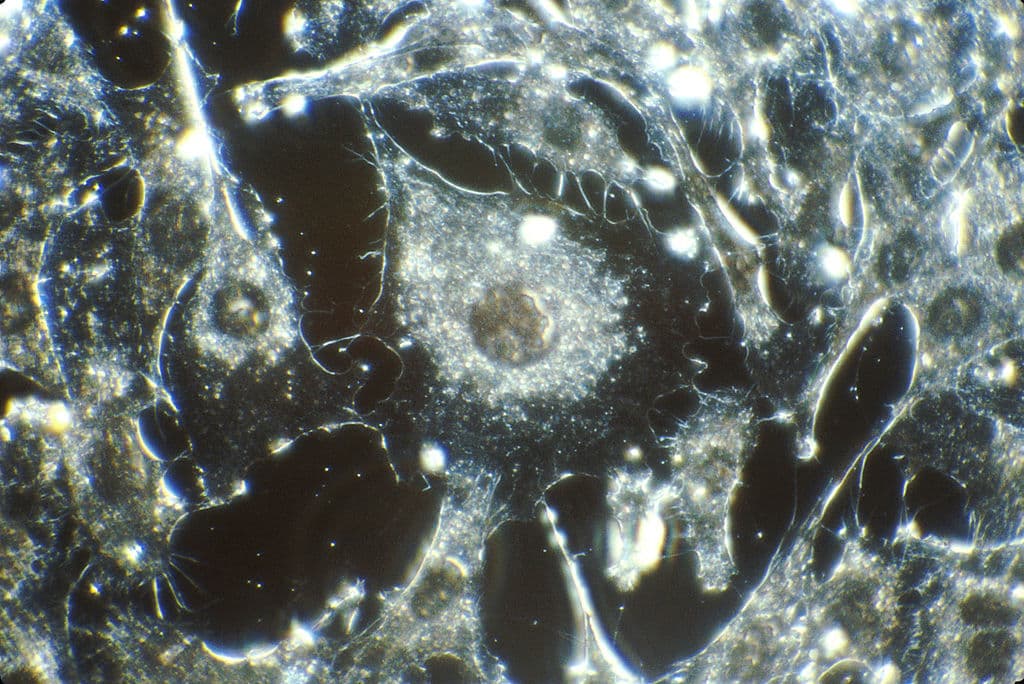 A new study has found that mature cells, as well as rapidly dividing stem cells, might play a role in the onset of cancer in the human body.

A team of researchers from the Washington University School of Medicine in St. Louis observed mature cells displaying behavior more commonly associated with rapidly dividing stem cells. Even as they reverted back, they maintained the mutations that had developed over the course of their lifespan, which could increase the chances that these cells develop into precancerous lesions.

The study looked at mice who had suffered injuries affecting their stomach lining, whose ability to call on stem cells to fix the problem had been blocked. The stomach was chosen as the focus because it's easier to distinguish stem cells and mature cells in that environment.

Although stem cells were not present, the mice still developed a precancerous condition when the mature cells reverted back to a state resembling stem cells in order to address the injury. The team also looked at tissue samples from ten people with stomach cancer and found that the same mature cells had undergone a similar process, rapidly changing and dividing as a result.

These findings could prompt additional investigations into our current methods of treating cancer; many of which attempt to slow or halt the growth of cancer by preventing cells from rapidly dividing. These methods typically set their sights on stem cells but have tended to overlook the possibility of mature cells reverting back.

"Cancer therapies target stem cells because they divide a lot, but if mature cells are being recruited to treat injuries, then those therapies won't touch the real problem," said Megan Radyk, first author on the paper, in a press release. "If cancer recurs, it may be because the therapy didn't hit key mature cells that take on stem cell-like behavior."

The next step for researchers will be to identify drugs that could prevent a precancerous condition from arising by ensuring mature cells don't take on stem cell-like behavior. Given the evidence that these cells can contribute to an increased risk of cancer, making sure that they can't divide and multiply would be a good starting point. If such a treatment could be developed, it could potentially be used beyond the stomach and the gastrointestinal tract in order to treat cancers affecting other parts of the body.

Cancer is hardly a new threat to human health, but advances in medical technology and increased research has allowed us to learn much more about the disease in recent years. From insights into the make-up of the disease to better means of detection, our ability to diagnose, treat, and even prevent cancers continues to improve.

Of course, we're always on the lookout for new forms of treatment – and one day, maybe even cures. Cancer remains one of the most deadly diseases we face, with 1,685,210 new diagnoses and 595,690 deaths estimated to have taken place in the United States alone in 2016. Fortunately, there's plenty of work being done to improve those statistics.