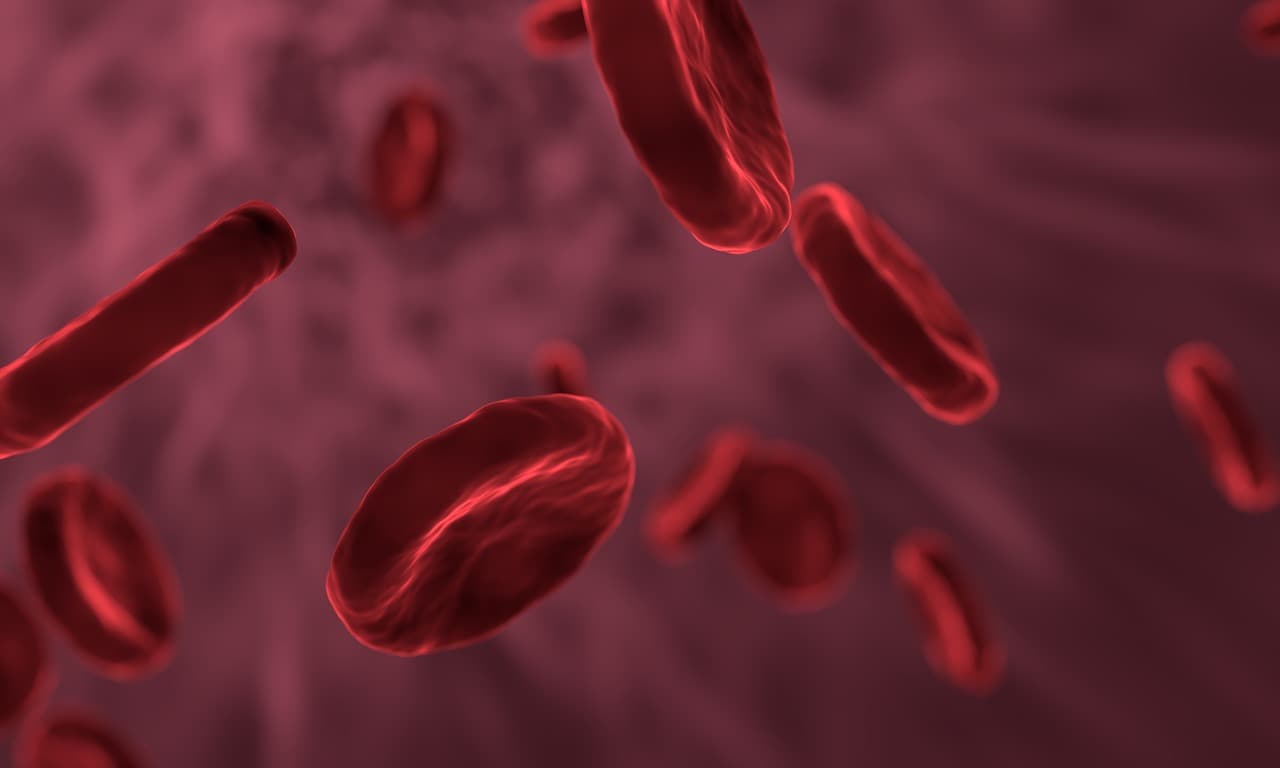 3D-Printed Glucose Sensors Could Cut Costs for People With Diabetes

Near constant finger pricking or expensive glucose monitoring systems are an unfortunate reality for many people who live with diabetes. A team of researchers from Washington State University is hoping to create a change by 3D printing glucose biosensors.

The 3D-printed sensors would be used in wearable glucose monitors that could stick to a person's skin and monitor bodily fluids, like sweat. Without such systems, people living with diabetes must self-monitor their blood glucose levels, involving a nuisance finger pricking process, or shell out thousands for automated monitoring systems. Compared to traditional manufacturing processes, 3D printing sensors would reduce waste, cutting down costs, while improving the accuracy of glucose monitors.

The creators of the sensor used a process known as direct-ink-writing, which allowed them to 3D print fine lines of various "inks" at very tiny scales. In this case the "ink" is a nanoscale material which is used to create small and flexible electrodes capable of detecting glucose in a person's sweat.

Because the 3D printing process is very precise the material is printed in smooth, uniform layers, increasing the sensors sensitivity. The tiny sensors are non-invasive and out-performed traditional sensors at detecting glucose. 3D printing also allows the sensors to be custom printed for patients with different needs, including the needs of children.

Printing the sensors is just the first step for researchers. In order to put them to use the team is working on developing a non-invasive wearable system for the sensor to be used in.

The same process used to create the sensors could also be used to print electronics and other components for a wearable device, further reducing costs.  Once a wearable system is produced, the process could easily be scaled up to help make such devices as accessible as possible.

More on diabetes tech: Diabetes Patients Are Hacking Together the Tech They Need. Doctors Are Just Tuning In.