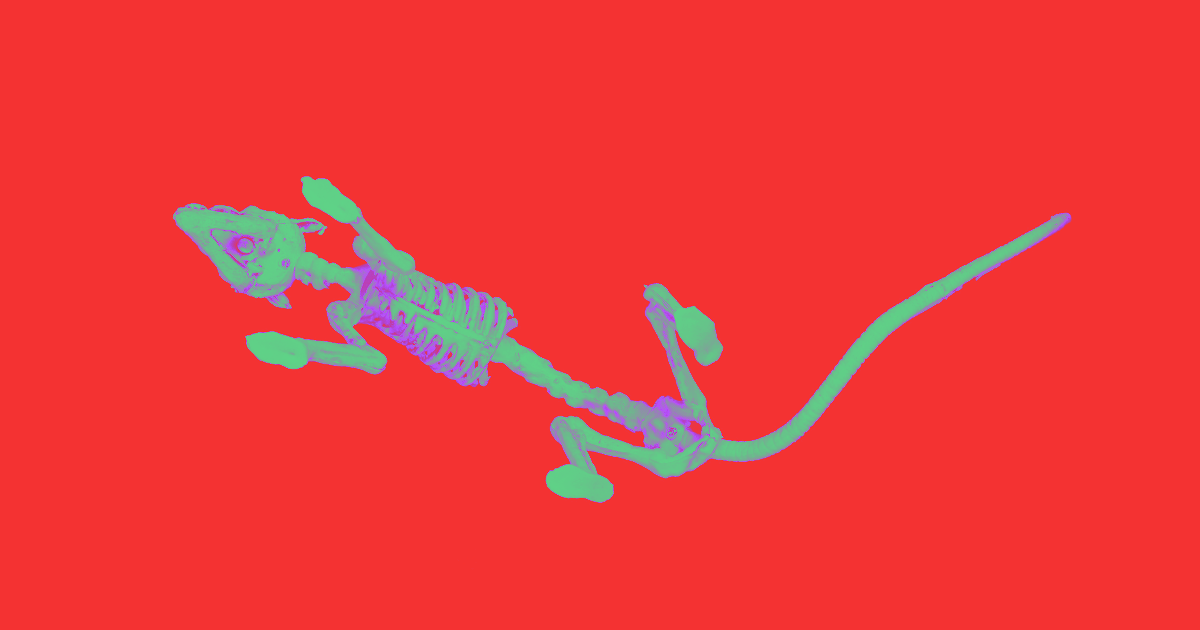 Lab rats paralyzed from spinal cord injuries regained the ability to walk after scientists gave them 3D-printed implants loaded up with stem cells.

The implants were biocompatible scaffolds full of minuscule channels through which stem cells could grow. They bridged across the injured section of the rats' spinal cord and restored function to the rats' back legs, according to research published Monday in the journal Nature Medicine.

It's too soon to say that this technique could help humans with spinal cord injuries, but the success of the animal study could pave the way for human research in the future.

Not only did the stem cells embedded into the new experimental implant's channels grow down the length of the spine, but existing nerve cells in the rats' spines recognized the scaffolding and extended their axons — the long tail-like structures through which nerve cells transmit signals — down along the new bridge as well. Blood vessels were able to do the same.

The result was that previously-paralyzed were able to walk again, about six months after surgery.

The most challenging aspect of the research, and the aspect to which most of the research paper is dedicated, is figuring out how to actually build the scaffolding. The scientists figured out how to construct a two-millimeter-long functional, durable implant containing dozens of 200-micrometer-wide channels for stem cells. That means each channel was the same size as the thickest of human hairs. With a 3D printer, the whole manufacturing process takes just about 1.6 seconds, according to the research paper.

But it took time to figure out the right material to use — some experimental designs described in the research broke or totally disintegrated in a matter of weeks; others were rejected by the rats' immune systems. The successful implants were made of a material called polyethylene glycol–gelatin methacrylate, which is a flexible hydrogel designed specifically to be biocompatible.

Though the research includes some prospective information on how to bring this research into human experiments, it remains unclear whether similar materials will work as well in the human spine as they did in the rats'. And with the stakes of such an experiment that much higher, much more work needs to be done before they give it a shot.