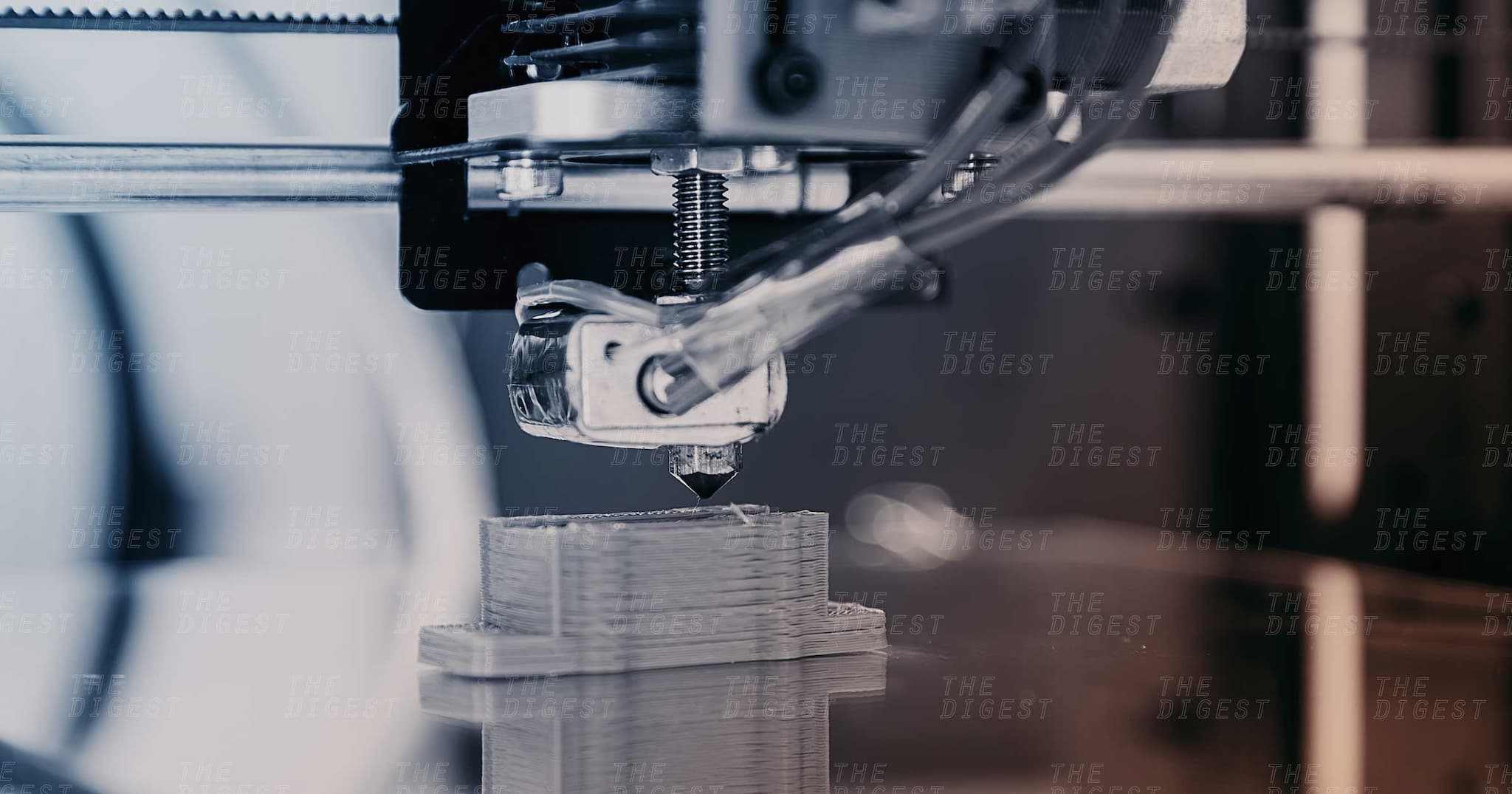 We Can Now Easily 3D Print With Metal

A mechanic could 3D print the part needed to fix your car while you wait at the shop.

A mechanic could 3D print the part needed to fix your car while you wait at the shop.

THE NEXT LEVEL. We can now 3D print pretty much anything from seemingly any material. Want to print a house out of concrete, a human cornea out of a bio-ink, or a pizza out of dough, sauce, and cheese? Piece of (3D-printed) cake.

The one material that’s proven a bit trickier, though, is metal. Industrial printers are up to the task, but we’ve yet to see a commercial 3D printer that can create objects out of metal with the same ease others print with plastic.

However, researchers from Yale University think they’ve found a way to make 3D printing metal objects easier than ever before. They published their study in the journal Materials Today on Tuesday.

HOW IT WORKS. The problem with printing objects with metals? Metals aren’t typical found in an easily “printable” state — it’s just not easy to get them soft enough to make into different shapes, something that’s pretty simple to do with plastic. To get around this issue, the researchers turned to bulk metallic glasses (BMGs).

A BMG is a type of metallic material that doesn’t exhibit the same rigid atomic structure as most metal alloys. This means BMGs can soften more easily than most other metals, but they are still strong with high elastic limits, fracture toughness, and corrosion resistance — qualities typically associated with metals.

For their 3D printing research, the Yale team focused on a readily available BMG containing zirconium, titanium, copper, nickel, and beryllium. Under the same conditions used to 3D print with plastics, the researchers forced rods of their BMG through a feeding system heated to 460°C to soften the BMG.

Using this process, they found they could print a number of different shapes out of the high-strength metal material.

A NEW ERA. The team claims it has already successfully tested its 3D printing system with various other BMGs. The next step is “making the process more practical- and commercially-usable,” researcher Jan Schroers said in a press release.

The applications for a device that makes 3D printing metal simple are practically limitless. A mechanic could simply fabricate the part needed to fix your car while you wait at the shop; makers could print metallic parts for engineering projects from their garages.

Ultimately, this research could mark commercial 3D printing’s transition from the plastic era to the metal age.

Brands We Love
The Toybox 3D Printer Deluxe Bundle Lets Kids Print Their Own Toys
7. 17. 19
Read More
Here’s What Life Will Be Like With 3D Printers That Can Create Anything
1. 24. 18
Read More
Researchers Created a Platform That Prints With Living Matter
12. 4. 17
Read More