If true, could this phenomenon have also triggered life on other planets? 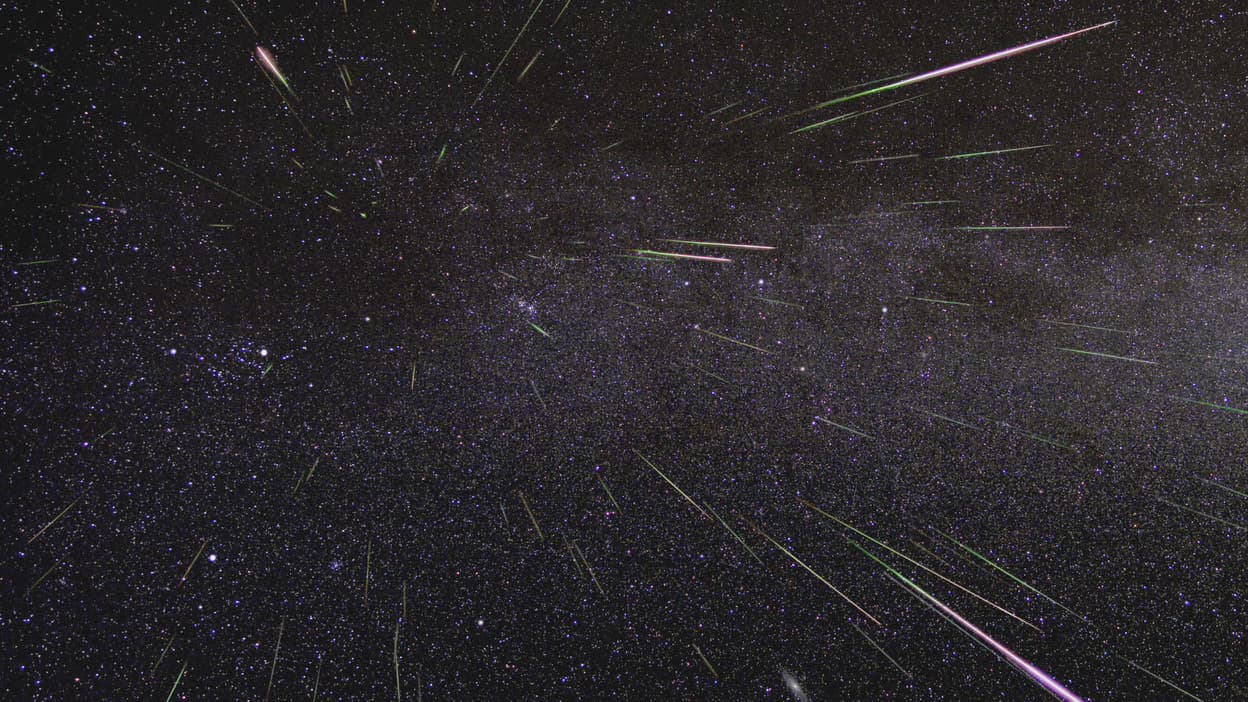 A Splash of Life

Since Darwin's time, scientists have generally agreed that life on Earth started from "warm little ponds" — or the so-called primordial soup that was rich in organic compounds. Life began in its most primitive forms from these waters some 3.8 billion years ago but, how it actually happened has been the subject of endless study and debate. Most recently, a team of researchers from McMaster University and the Max Planck Institute in Germany is contributing to the discussion.

In a study published in the journal of the Proceedings of the National Academy of Sciences (PNAS), researchers led by McMaster scientists Ben K.D. Pearce and Ralph Pudritz, together with Dmitry Semenov and Thomas Henning of the Max Planck Institute for Astronomy, suggested that to understand how life began, one needs to look at Earth as it was billions of years ago. Life started at a time when the Earth's surface was continuously changing, transforming, and pelted by meteorites —  some of which landed in those warm little ponds.

These space rocks carried with them essential elements that helped to jump-start life, including essential nucleotide components that formed RNA polymers. "As our study shows, astronomy provide a vital part of the answer. The details of how our solar system formed have direct consequences for the origin of life on Earth," Henning said in a press release. A combination of wet and dry conditions allowed for the polymers to bond and, eventually, for RNA to replicate itself— non-living components creating life, as another study said.

Clearly, life had to emerge during a difficult period in this planet's geological history, when the atmosphere was not yet fully formed, as explored in another study. "That's the Holy Grail of experimental origins-of-life chemistry," Pearce added. What was crucial was the formation of RNAs that learned to self-replicate, which eventually gave rise to DNA development. "DNA is too complex to have been the first aspect of life to emerge," Pudritz says. "It had to start with something else, and that is RNA."

All of these recent findings adding to theories of the origins of life lead to the same outcome, as Pudritz pointed out. "Because there are so many inputs from so many different fields, it's kind of amazing that it all hangs together," he said in the press release. "Each step led very naturally to the next. To have them all lead to a clear picture in the end is saying there's something right about this." Their study clarified, however, that these primordial ponds were more likely to contain the ingredients that triggered life than hydrothermal vents, as another popular theory suggests.

If meteorites landed in ponds on Earth, it's highly possible that they also peppered other parts of the early Solar System as meteorites were more common during that time. This suggests the possibility that what triggered life on Earth could've also happened on other planets, a theory that Pearce and Pudritz plan to explore next year. The origins of life on Earth could help us to find traces of life elsewhere.

Read This Next
Soggy Past
NASA Spacecraft Finds Evidence of Ancient Rivers on Asteroid
Space Rocks
Materials Older Than the Solar System Found in Two Meteorites
Space Munchies
Organism That Eats Meteorites Could Help Us Find Alien Life
Futurism
Scientists Find New Evidence That Life Could Have Begun In Space
Futurism
We May Finally Understand How Alien Life Could Survive on Saturn's Moon
More on Hard Science
Tractor Beam
Jan 26 on the byte
Scientists Build Working Tractor Beam, Although It's Comically Tiny
Having a Blast
Jan 18 on the byte
New Study Shows Where You Should Hide to Survive a Nuclear Attack
Offworld Amino
Jan 15 on the byte
Scientists Find Building Blocks of Life in Meteor That Smashed Into Family's Driveway
READ MORE STORIES ABOUT / Hard Science
Keep up.
Subscribe to our daily newsletter to keep in touch with the subjects shaping our future.
+Social+Newsletter
TopicsAbout UsContact Us
Copyright ©, Camden Media Inc All Rights Reserved. See our User Agreement, Privacy Policy and Data Use Policy. The material on this site may not be reproduced, distributed, transmitted, cached or otherwise used, except with prior written permission of Futurism. Articles may contain affiliate links which enable us to share in the revenue of any purchases made.
Fonts by Typekit and Monotype.