Life May Have Emerged on Earth Earlier Than We Previously Thought 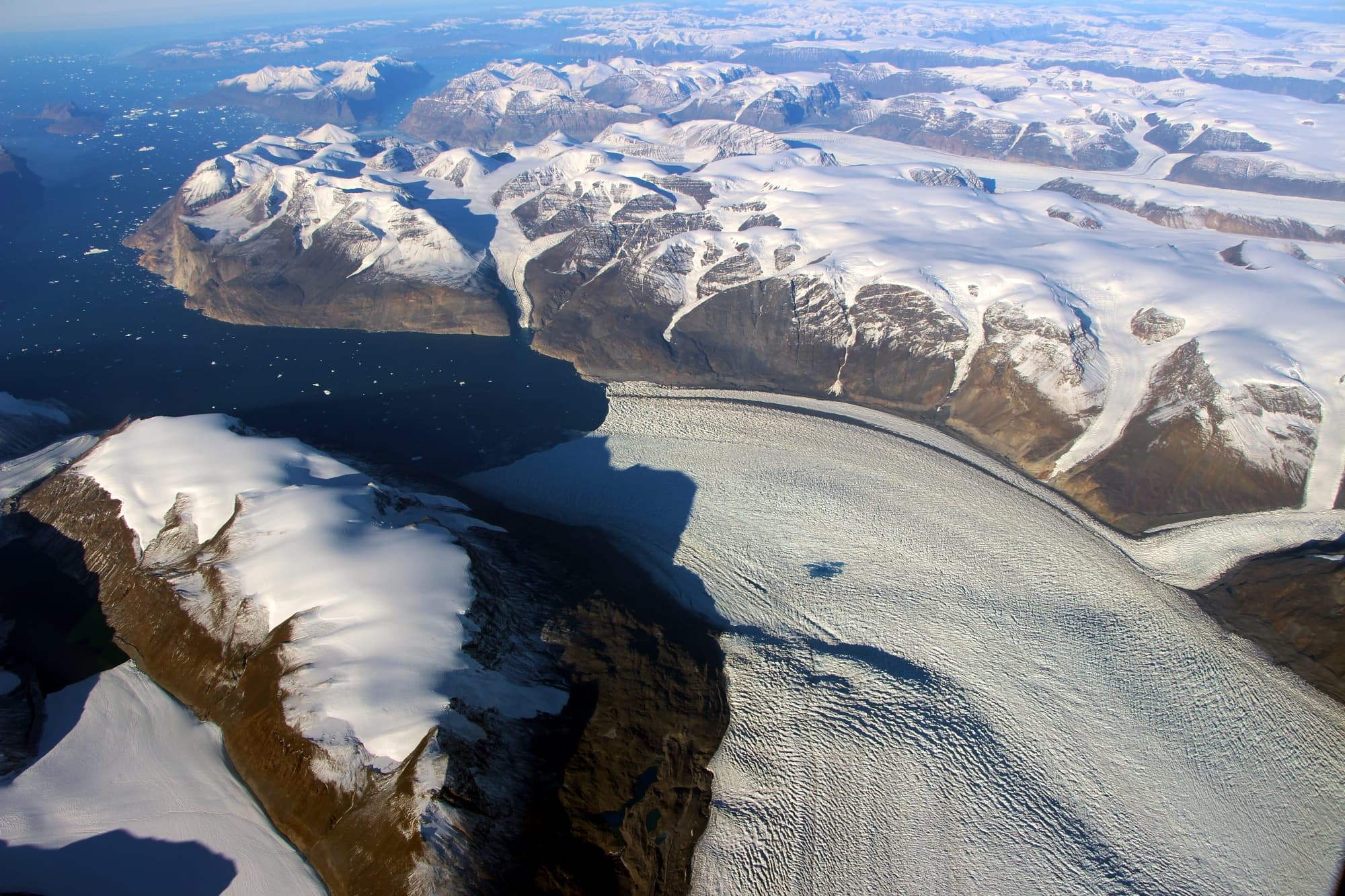 Life on Earth is getting older. No, that isn't a reference to people living longer (although that is happening, too). It refers to how long ago life first emerge on this planet. This year alone, a number of studies have asserted that life is older than we believed, and now, researchers from the University of Tokyo have found fossil evidence suggesting that life was around some 150 million years earlier than we previously thought. Their study has been published in Nature.

The researchers discovered these early signs of life while analyzing carbon isotopes in sedimentary rocks taken from Labrador, a region in northeastern Canada. The rock samples date from a period in geological history called the Eoarchean era, which occurred some 3.6 to 4 billion years ago.

This suggests that ancient life on the planet could well have been around some 3.95 billion years ago. Prior to this discovery, life on Earth was believed to have started with the emergence of the first single-celled organisms 3.8 billion years ago. A billion years later, complex (multicellular) life exploded during the Cambrian period, an era some 541 million years back.

The Resilience of Life

The University of Tokyo researchers didn't discover a fossil like those left over by dinosaurs. Instead, they found what's known as biogenic graphite — fossilized remains of early cells left as chemical imprints on graphite and carbonate. Similar chemical signatures were also found in Eoarchean rock samples from the Isua Greenstone Belt in Greenland, although those were only 3.7 billion years old.

The Eoarchean era has long been considered a time period inhospitable to life — the Earth's crust was new, and the atmosphere was still rather heavy and practically devoid of oxygen. However, the discovery of these biogenic samples suggests that life was already hard at work as early as then and tougher than we expected.

Furthermore, if life could exist under these difficult conditions on Earth, life beyond Earth might be able to do the same. As the researchers pointed out in their paper, "The discovery of the biogenic graphite enables geochemical study of the biogenic materials themselves and will provide insight into early life not only on Earth but also on other planets."

Read This Next
Water Life
Scientists Claim to Have Discovered the "Secret Ingredient for Building Life"
Brands We Love
This Company Ships Dinosaur Fossils and Other Artifacts Right to Your Door
Futurism
Scientists Find New Evidence That Life Could Have Begun In Space
Futurism
We May Finally Understand How Alien Life Could Survive on Saturn's Moon
Futurism
Scientists Have Uncovered New Evidence of the Origins of Life on Earth
More on Hard Science
Tractor Beam
Thursday on the byte
Scientists Build Working Tractor Beam, Although It's Comically Tiny
Having a Blast
Jan 18 on the byte
New Study Shows Where You Should Hide to Survive a Nuclear Attack
Offworld Amino
Jan 15 on the byte
Scientists Find Building Blocks of Life in Meteor That Smashed Into Family's Driveway
READ MORE STORIES ABOUT / Hard Science
Keep up.
Subscribe to our daily newsletter to keep in touch with the subjects shaping our future.
+Social+Newsletter
TopicsAbout UsContact Us
Copyright ©, Camden Media Inc All Rights Reserved. See our User Agreement, Privacy Policy and Data Use Policy. The material on this site may not be reproduced, distributed, transmitted, cached or otherwise used, except with prior written permission of Futurism. Articles may contain affiliate links which enable us to share in the revenue of any purchases made.
Fonts by Typekit and Monotype.