“I had tried to take pictures of deep-sea fish before and got nothing but these really horrible pictures, where you can’t see any detail,” Osborn, who co-authored a paper about the fish published in Current Biology, told Wired. “How is it that I can shine two strobe lights at them and all that light just disappears?”

“It was the first case we have of something this black really being used as camouflage as well,” he added. 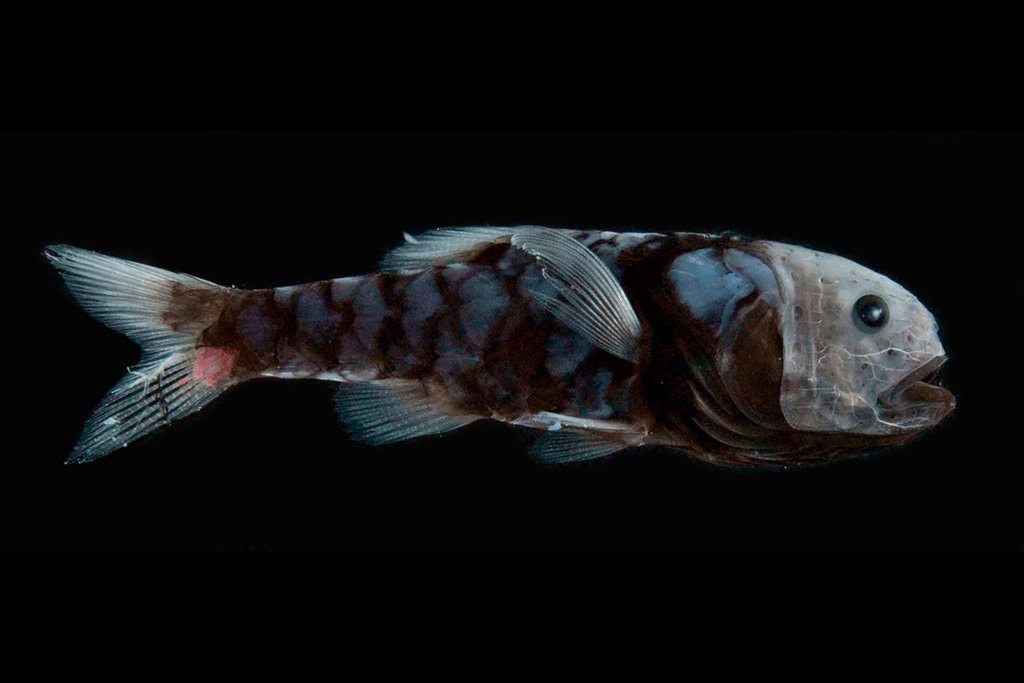 Other species had melanosomes lining their guts to make sure any bioluminescent fish they ate won’t give away their position. “You don’t want to be swimming around with a glowing belly, right?” Osborne told Wired. “That’s just asking for trouble.”

So will we be able to make our own deep sea fish-inspired Vantablack coating? According to Davis, you’d need to be able to make the nanoparticles just the right size and shape, “then you should be able to just coat anything with it,” as he explained to Wired.

The World’s Rivers Are All Backed Up, Leaving Fish With No Place To Go