Need something done fast? Make a game of it. 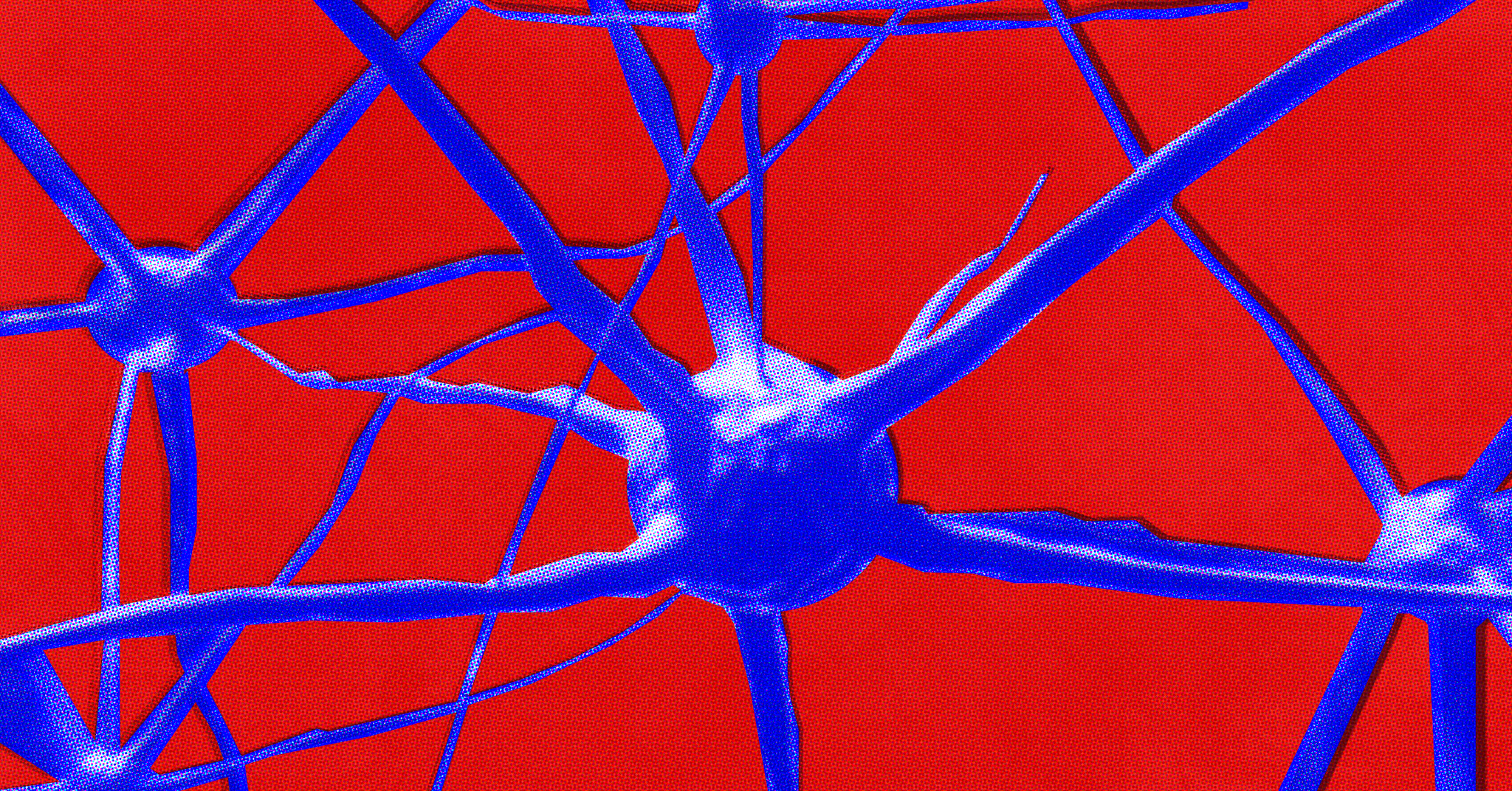 So many of our hopes for the future hinge upon the same thing: an accurate map of the human brain. To push the effort forward, a team of researchers harnessed the power of gaming and published the results of that effort in the journal Cell.

The brain contains an estimated 100 billion neurons making 100 trillion connections. Despite all our technological advances, we still know very little about how these neurons function, and until we figure that out, we're building any research into the brain off of incomplete data. In 2012, researchers from the Princeton Neuroscience Institute (PNI) launched Eyewire, a project that makes mapping these cells feel more like a game than a tedious homework assignment.

The "game" starts with just a tiny segment of a mouse retina scanned in 2009. Eyewire gamers then trace the twists and turns of the neurons in this data, one tiny "cube" roughly 4.5 microns across at a time. That's so small that a 10-by-10 block of cubes would only be the width of a human hair.

After a player finishes one cube, five to 25 other gamers review the map. Once verified as accurate, the cube enters the Eyewire Museum, an interactive digital archive that anyone can access.

“This museum is something like a brain atlas,” Alexander Bae, one of four co-first authors on the paper, said in a university news release. “Previous brain atlases didn’t have a function where you could visualize by individual cell, or a subset of cells, and interact with them.”

For encouragement, the gamers can win achievement badges, rank on the leaderboard, or unlock privileges. They can even win swag during in-game competitions or use the Eyewire chat features to communicate with other gamers.

So far, more than a quarter of a million people have signed on to Eyewire. Together, they've produced more than 10 million cubes that combine to map more than 3,000 neural cells.

They also discovered six new types of neurons, which neuroscientist Marla Feller, who was not involved in the research, noted in the press release could help neurobiologists achieve their goal of determining the relationship between a neuron's structure and its function.

As with other citizen science projects, though, the most remarkable aspect of the project might be just how quickly the gamers can complete their task. “Back in the early years it took weeks to finish a single cell,” said Amy Robinson Sterling, executive director of Eyewire. “Now players complete multiple neurons per day.”

While the Eyewire project focuses on just a small segment of a mouse brain, it also incorporates AI software that learns from each human-produced cube, improving its own ability to trace the neurons' paths.

Between the efforts of the humans and the AI, we might be closer than ever to mapping the complex human brain — and reaching the many lofty goals we have for humanity's future.

Read This Next
Buzz Buzz
Scientists Hijack Fruit Fly Brains to Remote Control Their Wings
Heady Stuff
Experiment Suggests That Consciousness May Be Rooted in Quantum Physics
Brain Freeze
Colleges Are Mailing Brains to Students to Dissect at Home
Brands We Love
Hone Your Mind with this Speed Reading & Memory Mastery Bundle
Brands We Love
Feel Like Your Memory Is Slipping? This Brain-Boosting Online Bundle Will Get You Back in Shape
More on Hard Science
Tractor Beam
Thursday on the byte
Scientists Build Working Tractor Beam, Although It's Comically Tiny
Having a Blast
Jan 18 on the byte
New Study Shows Where You Should Hide to Survive a Nuclear Attack
Offworld Amino
Jan 15 on the byte
Scientists Find Building Blocks of Life in Meteor That Smashed Into Family's Driveway
READ MORE STORIES ABOUT / Hard Science
Keep up.
Subscribe to our daily newsletter to keep in touch with the subjects shaping our future.
+Social+Newsletter
TopicsAbout UsContact Us
Copyright ©, Camden Media Inc All Rights Reserved. See our User Agreement, Privacy Policy and Data Use Policy. The material on this site may not be reproduced, distributed, transmitted, cached or otherwise used, except with prior written permission of Futurism. Articles may contain affiliate links which enable us to share in the revenue of any purchases made.
Fonts by Typekit and Monotype.