Millions of "Citizen Scientists" are Transforming our World From Their Homes

And so can you. 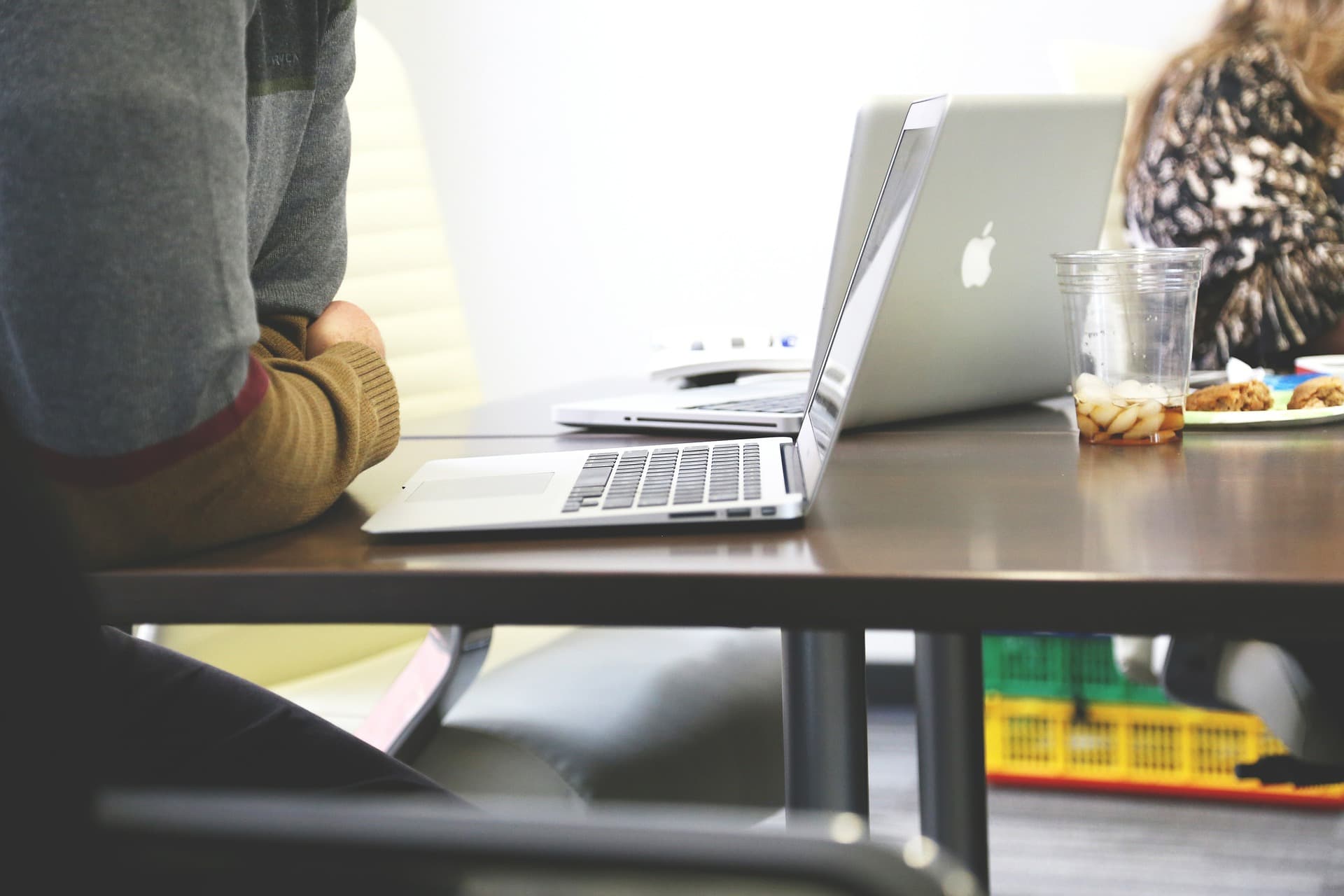 Andrew Grey, a mechanic from Australia, was able to discover an entire star system through analyzing data from the Kepler Space Telescope. Grey is among the millions of "citizen scientists," ordinary people with a curiosity and interest in science, who help researchers with their projects in order to expand the collective knowledge of humanity. Although science has always been the province of ordinary people to some extent, advances in technology have democratized science in a much more radical way.

"This is a collaborative endeavor that anyone could get involved in," Oxford University astrophysicist Chris Lintott told The Christian Science Monitor. Lintott is also the cofounder of Zooniverse, a citizen science project platform that allows anyone to participate in a range of projects online from home.

The Milky Way Project, now on Zooniverse, is another example of citizen scientists helping classify images from space. In this case, volunteers study infrared images from the Spitzer Space Telescope and WISE satellite observatory in order to classify various objects. Citizen scientists helped astronomers source "yellowballs," star-forming regions, as part of this project.

Citizen scientists can advance research in almost any field, and so long as pattern recognition is part of a project, it has the potential to become a citizen science endeavor. According to Lintott, anyone can identify patterns in data, graphs, or images after a short tutorial. And while machine learning enables computers to recognize patterns, the human brain gets distracted easily — and in this case, that's actually a benefit. Lintott told The CSM that distracted observers are the ones who notice unusual things in data sets.

A professional scientist himself, Lintott commented to The CSM, "people think that we're intelligent, but science is easy and we need your help."

Recent opportunities for non-scientists to contribute and advance science and research have been plentiful. On the Zooniverse platform, a project designed to help Hurricane Irma victims has begun. In this project, citizen scientists are assessing pre- and post-hurricane satellite imagery in order to help experts produce a heat map of urgent priorities for response teams.

In July 2017, NASA asked citizen scientists to participate in an experiment during the August solar eclipse. Participants were asked to collect cloud and air temperature data and report it using smartphones. The observations made by citizen scientists will be used to produce an interactive map.

Director of the Harvard University Program on Science, Technology and Society, Sheila Jasanoff, pointed out to The CSM that citizen science isn't always organized or directed by professional scientists. As she put it, "citizens generating knowledge in places where official organs have failed them" can also result in great projects, like the Flint, Michigan drinking water testing project that led to the widespread public health investigation.

There are many resources out there for finding citizen science projects and getting involved. The Zooniverse platform has many opportunities, as do iNaturalist, Crowdcrafting, and CitSci.org. For projects suitable for kids, check out the National Wildlife Federation's citizen science section, or National Geographic's citizen science projects, each classified by grade level. Who knows — you might discover the next "yellowball" area of space that turns out to be something really cool and significant, and no matter what, you'll be advancing human understanding in many scientific fields.

Read This Next
Sleepless in San Francisco
Elon Musk Reportedly Building "Sad Hotel Rooms" at Twitter HQ for Exhausted Employees
But His Emails!
Twitter Cofounder Says Elon Musk Is "Not a Serious Person"
D*** Pic Freedom
Elon Musk Thinks It’s Likely that “Something Bad” Will Happen to Him
Abso-Effing-Lutely
Free Speech Absolutist Elon Musk Discovers That Some Speech Is Unacceptable After All
Might See Nonsense
MSN Fired Its Human Journalists and Replaced Them With AI That Publishes Fake News About Mermaids and Bigfoot
More on Future Society
Twitter Bots
Yesterday on the byte
Fired Twitter Janitor Says Elon Musk Crony Told Him He'd Be Replaced Robots
Hey Cousin
Yesterday on the byte
Elon Musk Is Hiring Relatives at Twitter in Literal Nepotism
Muzzle Time
Yesterday on the byte
Totalitarian Zuckerberg Bans Employees From Discussing Guns, Vaccines, Abortion
READ MORE STORIES ABOUT / Future Society
Keep up.
Subscribe to our daily newsletter to keep in touch with the subjects shaping our future.
+Social+Newsletter
TopicsAbout UsContact Us
Copyright ©, Camden Media Inc All Rights Reserved. See our User Agreement, Privacy Policy and Data Use Policy. The material on this site may not be reproduced, distributed, transmitted, cached or otherwise used, except with prior written permission of Futurism. Articles may contain affiliate links which enable us to share in the revenue of any purchases made.
Fonts by Typekit and Monotype.