NASA Scientist Says We Need to Stop Worrying About the Apocalypse

Nibiru is not going to collide with the Earth, because it doesn't exist. 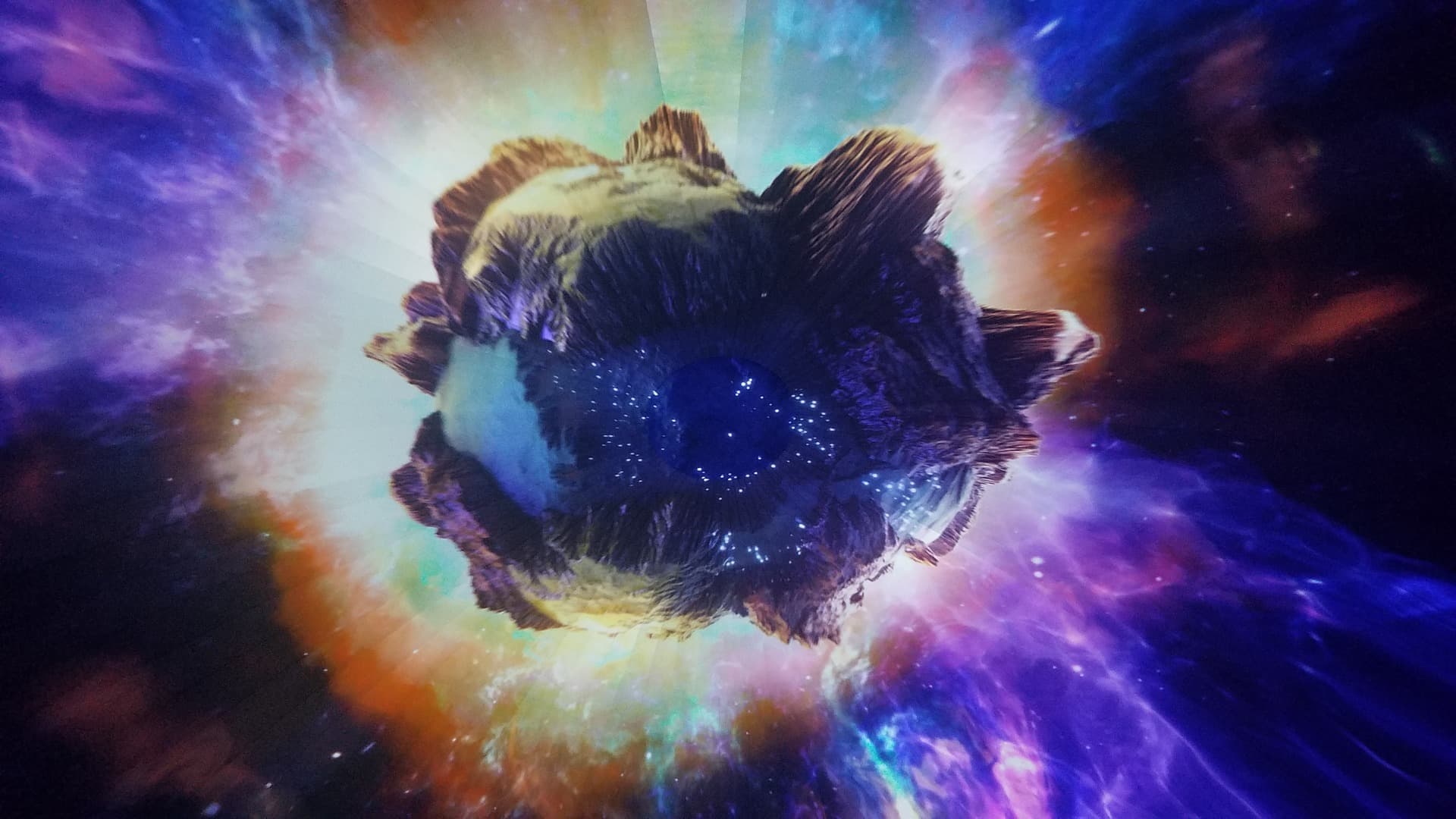 For over twenty years, rumors have circulated about a celestial body known as Nibiru or Planet X that could supposedly spell doom for Earth. Unfortunately (for conspiracy theorists, at least) there's simply no truth to the idea.

Several different theories exist concerning how Nibiru might threaten our planet. It's been argued that it could smash into us, or throw off our orbit, or bring forth a cavalcade of volcanic eruptions, earthquakes, and tidal waves. However, all of this seems rather unlikely, given that the scientific consensus — which is that Nibiru doesn't exist. A point NASA scientist David Morrison recently attempted to drive home in a podcast. Other scientists soon joined in echoing his assertions.

"Nibiru, I don't know any scientists or any astronomers who take that very seriously," Seth Shostak, senior astronomer for the SETI Institute, told Futurism. "If that planet existed, the evidence would be very obvious that it exists. There is no such evidence."

Brian Koberlein, an Astrophysicist and Physics professor at Rochester Institute of Technology, added that not only is there no evidence in support of the planet's existence – there's actually evidence against it. As he told Futurism, "We've done sky surveys that absolutely prove that there isn't something like that."

"The idea that there's a very large planet – as large as the Earth, or larger – that visits the inner solar system every several thousand years, that's pretty easy to disprove," said Shostak. "That would have disrupted the orbits of planets of the inner solar system a long, long time ago. Billions of years ago. They would still be disrupted, you would still see the effects of that. Not only that, but you'd have a good chance of just seeing it, and nobody has."

Koberlein puts Nibiru in the same category as flat Earth theories. "There is a movement of pushing back against scientific ideas," he explained. Koberlein believes part of the problem is the way scientific findings are presented; at times sensationalized or misrepresented.

"I think it's more of an attitude of anti-scientific elitism," said Koberlein. "I think it does have some implications in terms of, the more those ideas are fed, the less likely people are to pay their taxes toward scientific research or something like that, and that does impact us."

While it might be human to get caught up worrying about doomsday scenarios we can't control — not least of all those involving some mysterious celestial body capable of causing death and destruction —everything we know about the cosmos suggests that Nibiru is little more than a scary story.

"In terms of the present moment, there is no 'doomsday scenario from the skies' that is coming. If you're talking about Nibiru, or a large rock coming to Earth, anything large enough to have a global impact is so large that we know it's not there. We can rule out any of it."

Koberlein acknowledges that it is possible a rock large enough to destroy a town or even a small city could be overlooked: for instance, if the Chelyabinsk meteorite had hit at a steeper angle, the damage could have been quite serious. However, the chances of an event like that are still very slim, as these celestial objects gone astray typically hit non-populated areas, and rarely hit the ground.

"We haven't found everything, but we know that big impacts occur, and we know that it's possible," Koberlein said, adding that "In terms of anything of size that's large-scale, there's nothing out there that's going to hit us, or anything similar to that – there's no supernova that's close enough to fry the Earth, we don't have some star collision, there's not any gravity waves that's gonna kill us or anything like that. To the best of our knowledge, we're safe."

Given that there are serious threats to the Earth's well-being that we can prove, and for which there is abundant scientific evidence, we have plenty to worry about.