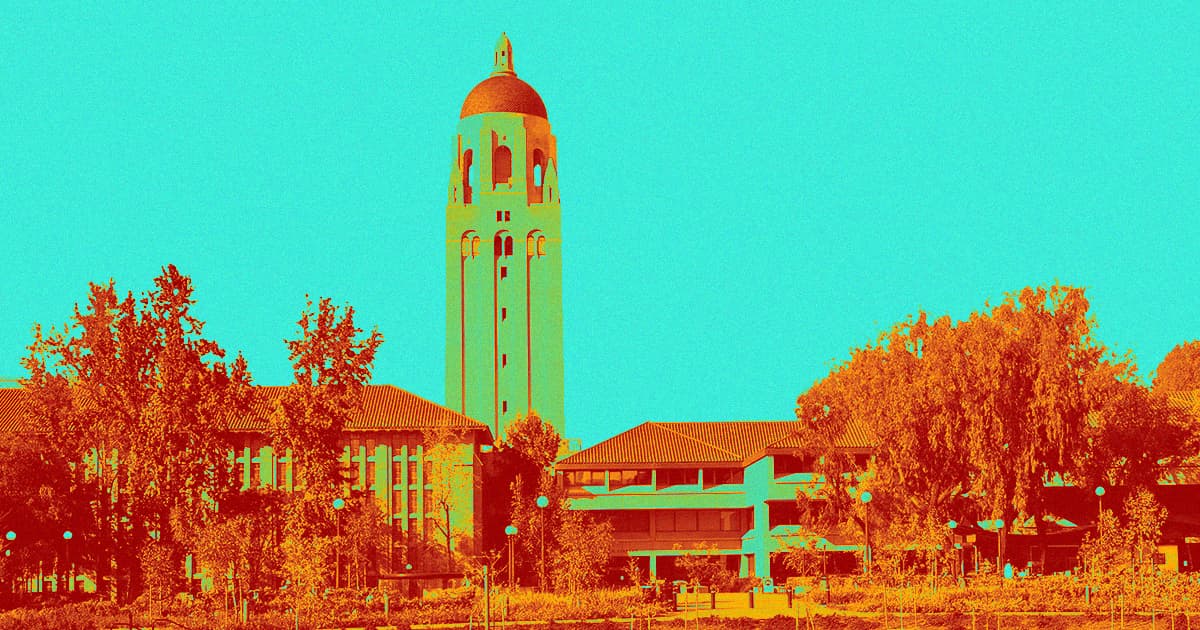 When a Chinese scientist named He Jiankui announced last year that he had altered the genome of two human babies before they were born, it quickly became clear that he hadn't acted alone.

It turns out that several Stanford University scientists knew about He's experiments as they were happening. As a result, Stanford recently confirmed to the MIT Technology Review that it commissioned an independent third party to conduct an internal review into the matter that began in late January — the latest sign that the first gene-hacked babies are still making waves in the research community.

Three Stanford scientists are known to have had foreknowledge of the controversial experiments, according to MIT Tech.

Medical ethicist William Hurlbut was close enough to the matter to drop the news last month that a second woman is pregnant with a gene-edited fetus. There's also geneticist Matthew Porteus and Stephen Quake, the latter of whom briefly employed He as a postdoctoral researcher back in 2011.

It's unclear at this point what repercussions the Stanford scientists might face for their involvement in the research. MIT Tech Review’s Antonio Regalado suggested that the university may come down harder on the trio than a typical internal review because the infamous research could potentially threaten Stanford scientists' access to grant money.

Whatever sanctions Stanford imposes, they're unlikely to be as severe as those on He, who has reportedly been fired by his university and is being held by armed guards.