Michigan doctors were treating their surgeries like a game show. 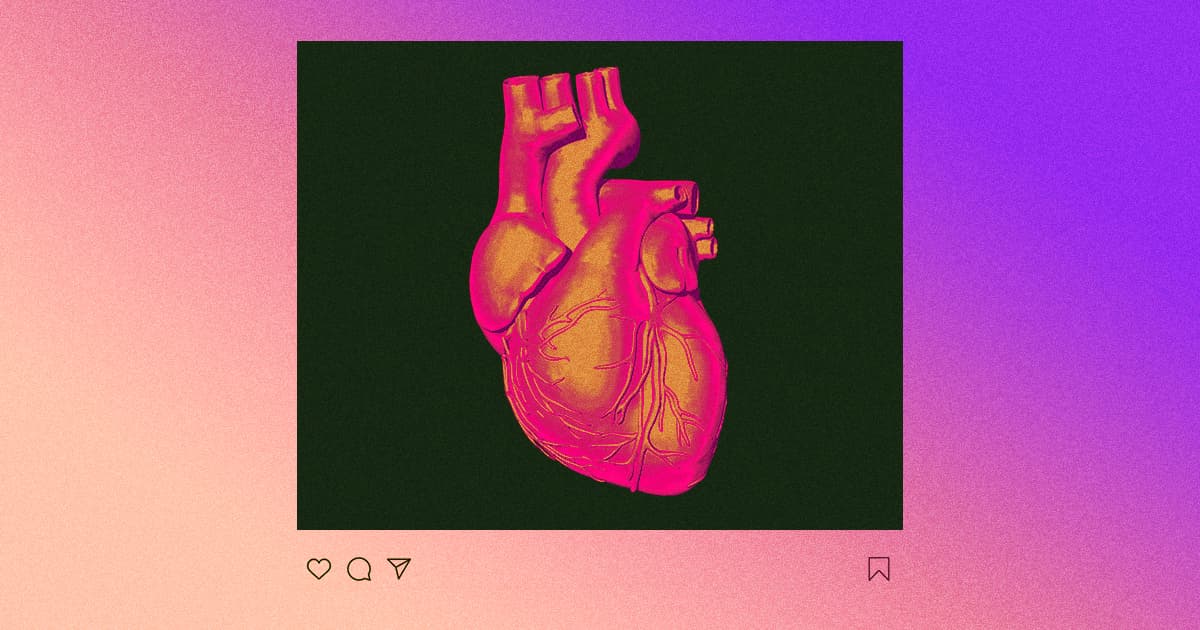 Medical residents working for Spectrum Health in Michigan are now under investigation for violating patient privacy by posting pictures of removed organs on social media.

The obstetrics and gynecology specialists had been surgically removing organs and then posting pictures of them on Instagram under the since-removed handle "grandrapids_obgyn_residency," according to The New York Times. Each post was packaged like a game show, asking followers to identify a given organ or guess how much it weighed.

"The other game we play in the OR is guess that weight," read the caption on one of the posts. "It applies to much more than just babies. As always, 'Price is Right' rules apply so if you go over then you’re out!"

As first spotted and brought to Spectrum Health's attention by the local NBC affiliate channel WOOD-TV, some of the images even revealed the surgical patients in the background, which is a major violation of medical ethics and patient privacy.

While none of the doctors involved were publicly identified, Spectrum Health released a statement condemning everyone involved.

"We were shocked and dismayed when we learned that surgical images were posted on an Instagram account not officially connected to Spectrum Health that was used by a group of medical residents," the statement said. "This unacceptable behavior does not in any way reflect our organization, the outstanding professionalism of our medical staff or our resident physicians-in-training."

"We are actively and comprehensively investigating this unfortunate incident," the statement continued. "These posts do not follow our code of excellence, our values or our expectations for team member behavior. We deeply value the trust that our patients have in us, and we work to strengthen this bond every day."