Officials say this is the first case of COVID transmitted via organ transplant. 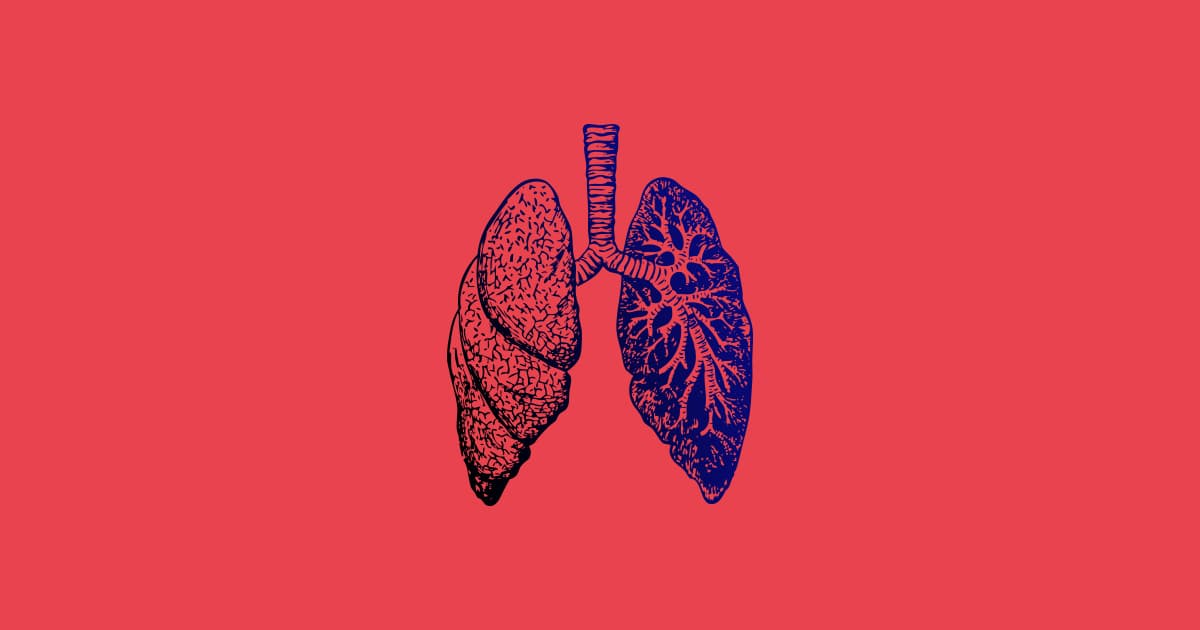 A Michigan woman has died from COVID-19 two months after receiving a double-lung transplant from a donor who had been infected with the virus.

The woman, who had chronic obstructive lung disease, contracted the virus when she received a lung transplant at the University Hospital at Ann Arbor, according to Kaiser Health News. Three days after the operation, she began to show symptoms of COVID including a fever and breathing issues. After testing her, doctors discovered she had contracted the disease.

Though doctors treated her with remdesivir and blood plasma, the patient's condition rapidly deteriorated and the she died 61 days after the transplant. The surgeon who handled the lungs was also infected with the virus, but recovered.

The donated lungs came from a woman who sustained a severe brain injury in a car accident, according to KHN's reporting.  The family of the woman say she had no symptoms of COVID and had not traveled recently. Both the nose and throat samples collected from the donor and recipient initially tested negative for COVID.

Upon investigation, doctors analyzed a sample taken from deep within the lungs of the donor and discovered it tested positive, according to a case report in the American Journal of Transplantation.

"We would absolutely not have used the lungs if we’d had a positive COVID test," Dr. Daniel Kaul, director of Michigan Medicine’s transplant infectious disease service and a co-author of the case study, told KHN.

"All the screening that we normally do and are able to do, we did," he added.

Despite this incident, transmission of viruses between organ donors and their recipients remains incredibly rare and occurs in less than one percent of all transplants. Health officials stress that the risk of not having an organ transplant vastly outweigh the risk of catching COVID from one.

"The risks of turning down transplants are catastrophic," Dr. David Klassen, chief medical officer of the United Network for Organ Sharing, told KHN. "I don't think patients should be afraid of the transplant process."

In fact, this one incident accounts for the only confirmed case of COVID being transmitted from donor to recipient among some 40,000 transplants in 2020.