Harvard/MIT Researcher: COVID Definitely Could Have Leaked From a Lab

"I think it's essential that we have a real investigation… into whether this virus could have come from a lab or from the wildlife trade." 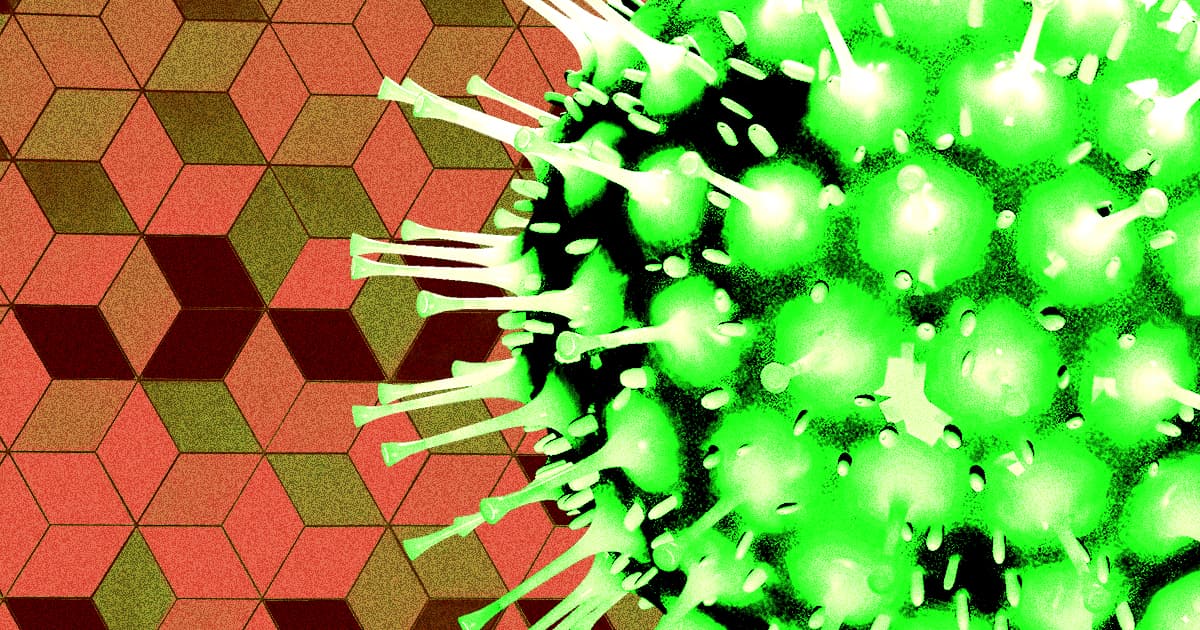 Despite a team of World Health Organization (WHO) investigators ruling that it was "extremely unlikely" that the coronavirus was accidentally released from a research lab in China, the idea continues to persist.

Most notably, the head of the WHO said last month that he remained unconvinced by the investigation, especially because it was difficult for the investigators to access any raw data, and suggested that the lab leak hypothesis warranted further attention.

Now, Broad Institute of MIT and Harvard researcher Alina Chan told Slate that she agrees. While she doesn't say that's what definitely happened, she suggests that it's worth taking a closer look at what she feels is a plausible explanation for how the COVID-19 pandemic began.

"In Wuhan, there were early versions of the virus that didn’t seem to pass through the [Wuhan Huanan] market," Chan, who's been a longtime proponent for the lab leak hypothesis, told Slate. "They seemed to precede or be in parallel to the market,"

"I want to be really clear that I still think wildlife trade is a plausible scenario," she added. "But I think it’s essential that we have a real investigation, a credible one that is free from political influence, into whether this virus could have come from a lab or from the wildlife trade."

The main hole in other coronavirus origin stories, Chan argued, is that it's hard to explain how a coronavirus that may have emerged from bat caves hundreds of miles away made its way to Wuhan. But the Wuhan Institute of Virology had a program where scientists would travel to collect samples for analysis in the lab, Chan added. Given that the institute was studying a close genetic relative of the coronavirus at the time, she feels that it's a coincidence worth probing.

Labs "around the world [all] have safety issues, and it's not clear which labs are having how many accidents a year," Chan told Slate. "But these processes do have accidents."

More on the lab leak hypothesis: WHO Head: We're Still Not Sure if COVID Escaped From a Lab