WHO Head: We're Still Not Sure if COVID Escaped From a Lab

The WHO report said a lab leak was extremely unlikely, but not everyone's convinced. 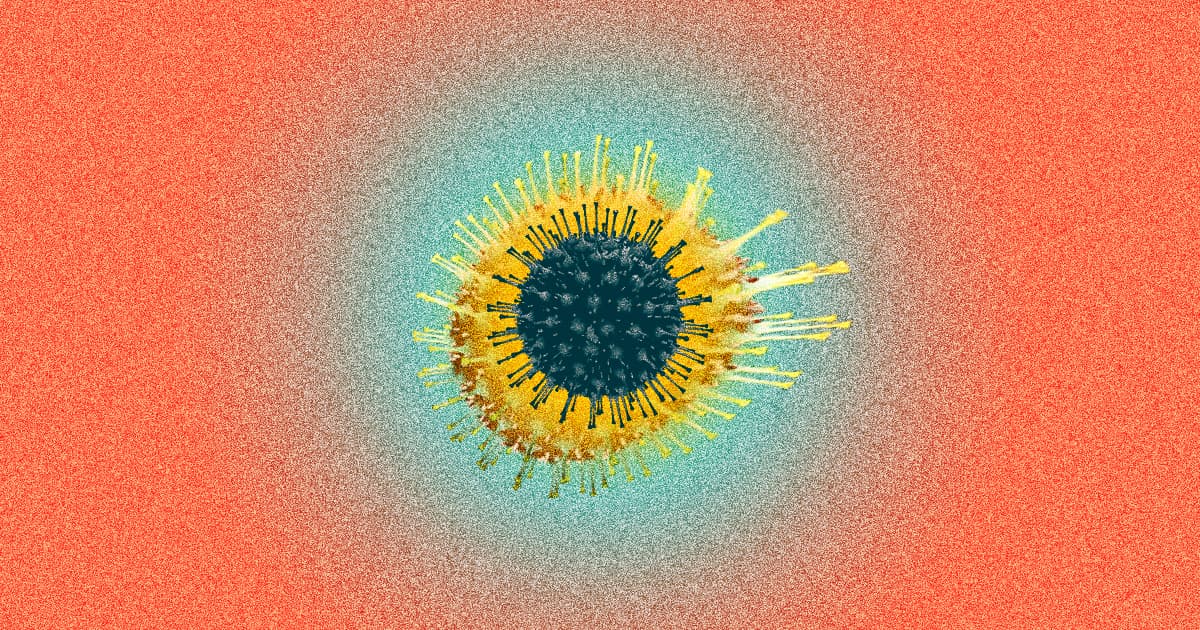 After a lengthy investigation into the beginning of the COVID-19 pandemic in China, World Health Organization (WHO) researchers said that the coronavirus almost certainly jumped from infected animals to humans.

But not everyone is convinced, The New York Times reports, including WHO director-general Dr. Tedros Adhanom Ghebreyesus. In particular, he's drawing attention to the lab leak hypothesis that suggests the coronavirus may have been accidentally released from the Wuhan Institute of Virology.

The report found that scenario to be "extremely unlikely," but Ghebreyesus felt that the investigation wasn't thorough enough to actually rule it out.

"I do not believe that this assessment was extensive enough," he said during a press briefing on Tuesday. "Further data and studies will be needed to reach more robust conclusions."

Scientists at the facility reportedly told investigators that they weren't working with any viruses similar to SARS-CoV-2, the virus that causes COVID-19. But Ghebreyesus noted that it was difficult for the investigators to access actual raw data, so those interviews made up most of their evidence on the lab-leak hypothesis.

"Although the team has concluded that a laboratory leak is the least likely hypothesis," Ghebreyesus said, "this requires further investigation, potentially with additional missions involving specialist experts, which I am ready to deploy."

READ MORE: W.H.O. Inquiry on the Pandemic’s Origin: What We Know [The New York Times]