WHO Investigators Think They Found Where the Pandemic Really Began

The probe into COVID-19's origins is coming to a close. 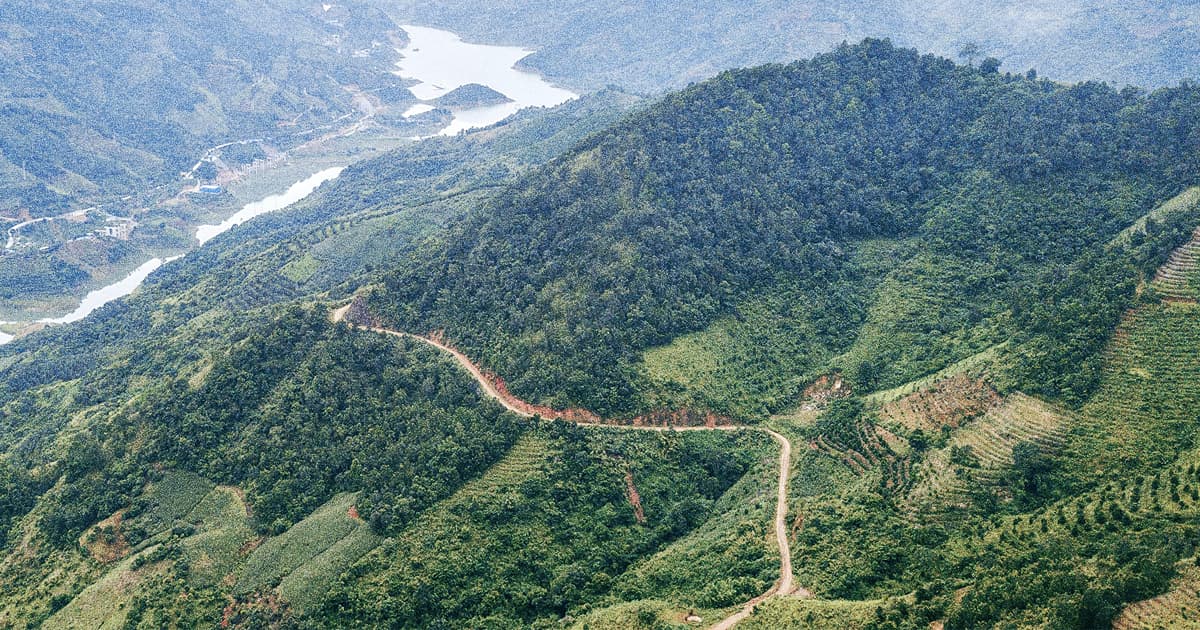 After conducting an exhaustive probe into how the coronavirus pandemic actually began within China, World Health Organization (WHO) investigators believe they've figured it out.

The WHO plans to release a full report on the investigation in the coming weeks, but one member of the team told NPR this week that the coronavirus SARS-CoV-2 likely first jumped from animals to humans in one of several wildlife farms in southern China.

These farms were run by the government as a means to lift remote rural communities out of poverty, NPR reports. They were largely successful. The wildlife farms became a huge industry and supplied meat to many places in the country — including the market in Wuhan that was originally thought to be the pandemic's epicenter.

Though the WHO investigators don't know which animals at which farm first spread the coronavirus to humans, many of the animals bred in captivity were capable of doing so, Live Science notes.

"They take exotic animals, like civets, porcupines, pangolins, raccoon dogs, and bamboo rats, and they breed them in captivity," disease ecologist and WHO investigator Peter Daszak told NPR.

Earlier in the investigation, the WHO found that the coronavirus had likely been spreading in China well before the Wuhan market outbreak, raising the question of where it actually came from. One possible answer had been that the coronavirus leaked out of the nearby Wuhan Institute of Virology, but investigators said last month that it seemed far more likely that the virus initially jumped to humans outside of Wuhan then made its way to the city.

But the WHO isn't the only one who noticed that the farms might play a role. The Chinese government ordered them shut down and the animals disposed of back in February 2020 — a move that Daszak and the WHO applauded.

READ MORE: WHO Points To Wildlife Farms In Southern China As Likely Source Of Pandemic [NPR]

More on the WHO investigation: WHO Investigators: "Extremely Unlikely" That COVID Escaped From Chinese Lab

Image by Phoenix Han via Unsplash