WHO Team Hits the Streets to Investigate COVID Origins in China

The mysterious investigation is beginning. For real, this time. 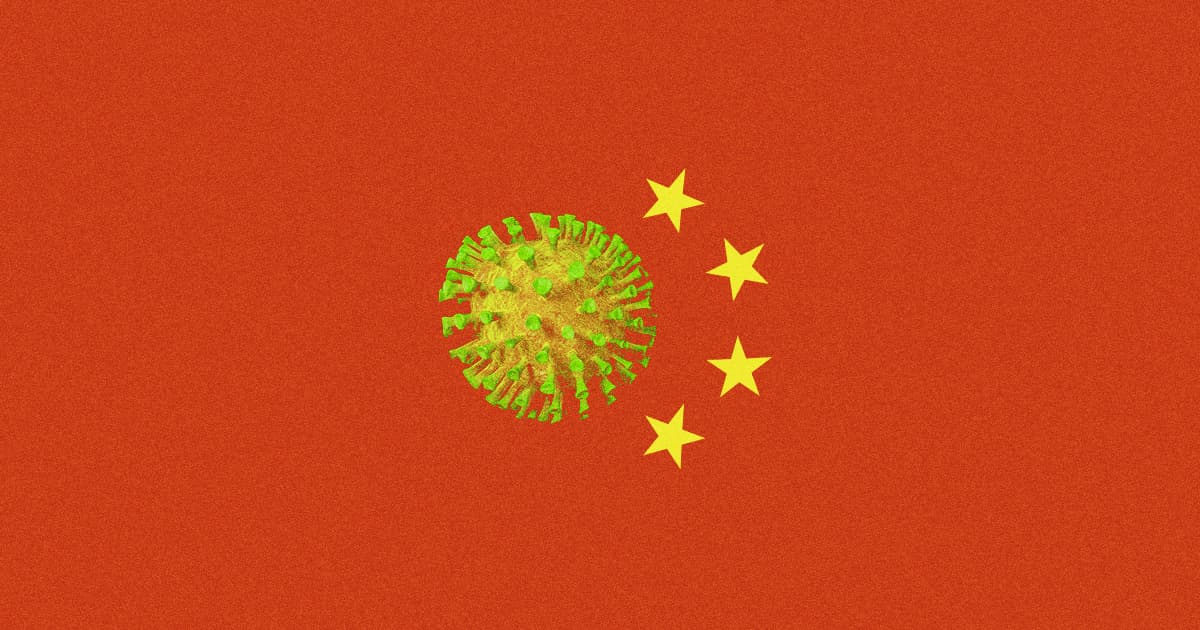 The investigators dispatched to China by the World Health Organization to investigate the coronavirus's origins are finally getting to work.

Two weeks after entering the country — which was a whole can of worms in itself — the team has emerged from the Wuhan hotel where it quarantined, the Associated Press reports. Now, finally, the scientists can get to work and try to figure out where, when, and how the COVID-19 outbreak first began.

For now, the team's plans are being kept under wraps, according to the AP. However, there are some locations the team will likely visit, including the Wuhan seafood market where the outbreak is widely believed to have originated and the mine shaft 1,000 miles away where scientists found the closest known relative to the coronavirus SARS-CoV-2.

But the trajectory and ultimate outcome of the investigation still relies heavily on China's cooperation. As the AP notes, top officials have been reluctant to allow access to anything that might result in criticism against how China handled the coronavirus, especially during the earliest months as it grew from a local outbreak to a full-blown pandemic.

Wherever they end up going, the goal is to collect samples from key locations in and around Wuhan to try and eventually piece together COVID-19's history.

If history is any example, though, it will likely be years before we know how and when the coronavirus first began infecting people — if we ever get a satisfying answer. Tracking down the origins of SARS, for example, took decades, and scientists still aren't positive where Ebola came from. But that said, the formal beginning of the investigation is a crucial first step toward getting some answers.

More on the WHO investigation: China Denies Access to WHO Team Investigating COVID Origin