China Is Censoring Research Into the Origin of the Coronavirus

"The danger is that when scientific research is subject to the needs of those in power." 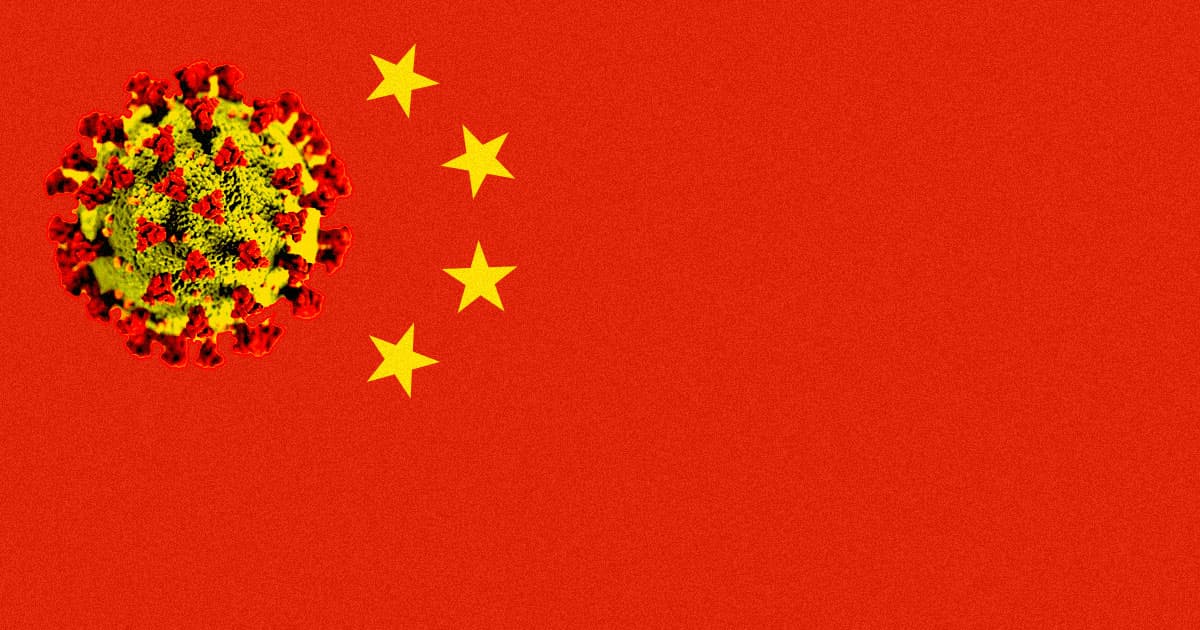 In what appears to be another attempt to control the narrative surrounding the COVID-19 pandemic, the Chinese government is imposing new restrictions on scientists attempting to research how the coronavirus originated.

Now, any paper attempting to do so must pass extra checks and be approved by the government before it can be published, CNN reports. It is important that controversial medical research is carefully vetted before it goes out into the world, of course, but academics trying to study the coronavirus say the government is imposing new censorship under the guise of academic rigor.

"I think it is a coordinated effort from (the) Chinese government to control (the) narrative, and paint it as if the outbreak did not originate in China," an anonymous researcher who had their work obstructed told CNN. "And I don't think they will really tolerate any objective study to investigate the origination of this disease."

The new restrictions have also left researchers confused. Some speculated to CNN that the government is grappling with heightened sensitivity around a controversial topic. Others noted that they always had to go through several rounds of vetting to publish their work in prestigious journals.

"It is no surprise that the government seeks to control related scientific research so that the findings do not challenge its own narrative on the origin of the virus and the government response to the crisis," Yanzhong Huang, a global health researcher at Washington's Council on Foreign Relations, told CNN.

"The danger is that when scientific research is subject to the needs of those in power," Huang added, "it further undermines the credibility of the government narrative, making accusations of underreporting and misinformation more convincing."