Intelligence officials say China is still underreporting the severity of the coronavirus outbreak. 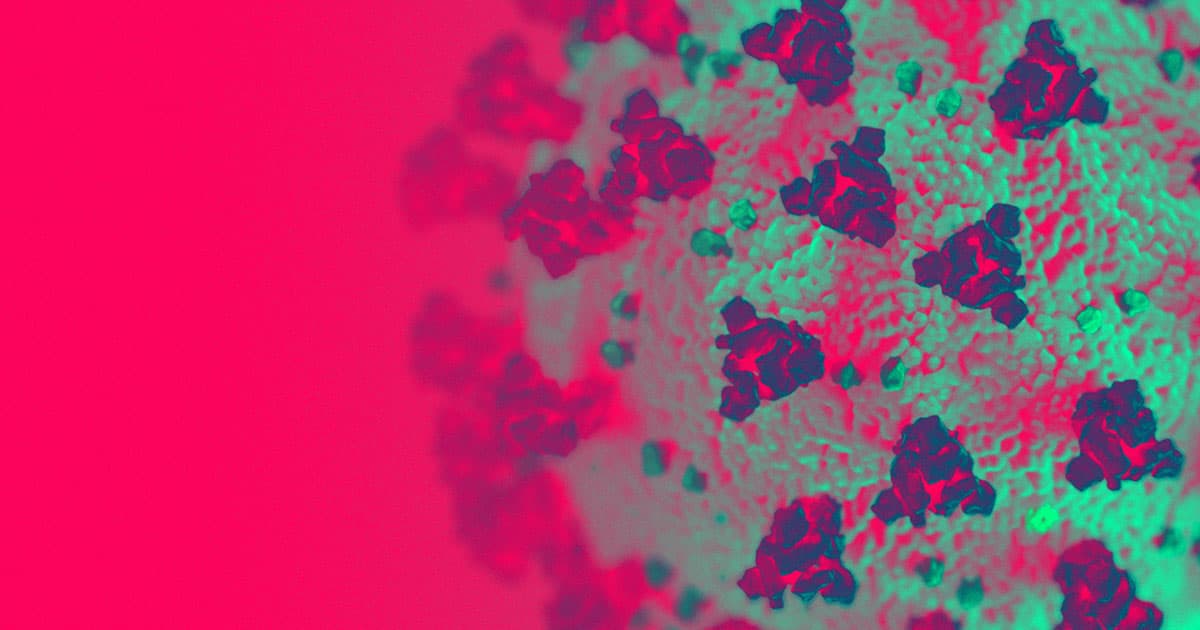 Image by US Dept of State/Victor Tangermann
Developments

The U.S. intelligence community seems to be increasingly convinced that China downplayed the severity of its coronavirus outbreak — and that it continues to do so.

A classified report that intelligence agencies sent to the White House allegedly concludes that China's official tally of coronavirus cases and deaths doesn't tell the whole story, three anonymous officials told Bloomberg. If they're right, it's bad news for other countries that have depended on China's data and insight to craft their own responses to COVID-19.

"The medical community made — interpreted the Chinese data as: This was serious, but smaller than anyone expected," Deborah Birx, the State Department immunologist, said at a Tuesday news conference, according to Bloomberg. "Because I think probably we were missing a significant amount of the data, now that what we see happened to Italy and see what happened to Spain."

Of course, there's reason to be skeptical of this particular narrative — the Trump administration has increasingly blamed China for the global pandemic, arguably to draw attention away from its own failures, and dubiously-sourced reports that China deliberately hid how bad things were would be politically convenient.

But ever since the outbreak began last year, dissidents in China have accused the government of censorship, downplaying the risks and severity of the coronavirus, and punishing those who spoke up.

Last week, China made headlines when the epicenter city of Wuhan reported no new cases for several days in a row. Its rapidly-built emergency hospitals have even started to close down as they become unnecessary.

Now the intelligence community is calling that success story into question — and along with it much of what we've learned about the viral outbreak.

More on COVID-19: In the Coronavirus, Historians See Echoes of Past Pandemics

Image by US Dept of State/Victor Tangermann