"We have no time. We need to deliver this for inspection in six days." 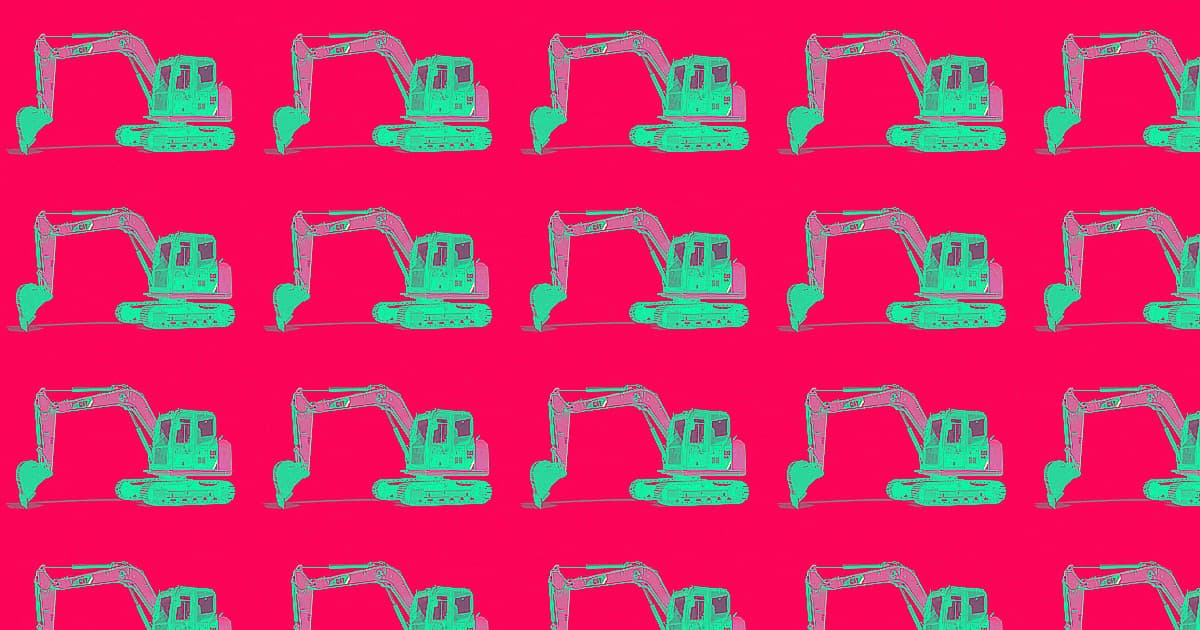 The Chinese city of Wuhan is building a 1,000-bed hospital specifically to treat victims of the deadly virus that has killed dozens in China and infected hundreds worldwide, Reuters reports.

More than 100 construction workers plan to finish the hospital in six days, according to The Guardian, and to expedite construction authorities are using prefabricated buildings.

"We will have our Lunar New Year eve’s reunion dinner at the site," an anonymous contractor told the South China Morning Post. "We have no time. We need to deliver this for inspection in six days."

The virus is spreading fast and has even made it to the US. The World Health Organization, however, is holding back from declaring it an international emergency.

There is precedent for such an ambitious hospital build. In 2003, China build a SARS isolation facility north of Beijing in just a week, CNBC reports, treating a seventh of all SARS patients.

More on the virus: Mysterious, Deadly Chinese Virus Officially Reaches the US