Why is China blocking WHO scientists from entering the country? 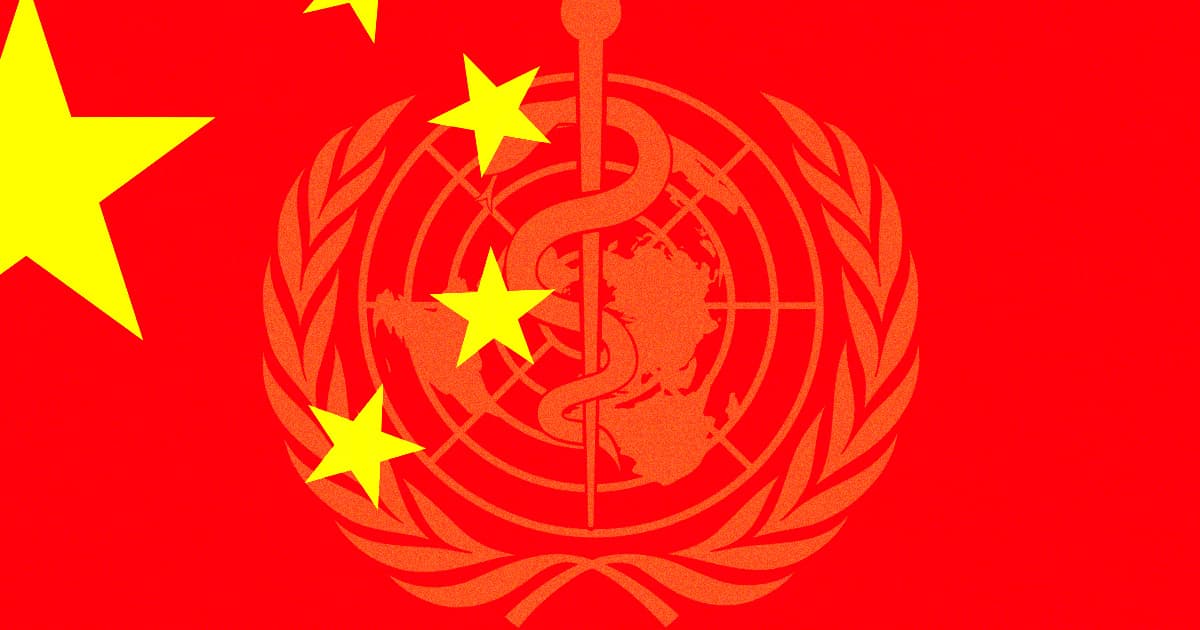 The World Health Organization has been working with Chinese officials to plan an investigation into the origins of the coronavirus since July. But when it came time for investigators to enter the country this week, they found themselves barred at the gate.

The problem seems to be that their visas weren't cleared by the Chinese government, according to the BBC. And while Chinese officials are playing it off as a misunderstanding, the denial of entry is a frustrating roadblock for a probe that had been planned out well in advance.

"I’m very disappointed with this news, given that two members have already begun their journeys, and others were not able to travel at the last minute," WHO chief Tedros Adhanom Ghebreyesus told reporters on Tuesday.

The mission itself is meant to figure out as much as possible about where and how the pandemic originated within China. For instance, the BBC reports that there's some debate as to whether the virus first spread to humans at the Wuhan market or if it that was merely the site of its first notable outbreak.

For now, the scientists are stuck waiting — one turned around and went home while another is waiting near the border, according to the Reuters. But Chinese officials say they didn't deliberately impede the investigation.

"There might be some misunderstanding," Hua Chunying, spokesperson for the Chinese foreign ministry, told the BBC. "There's no need to read too much into it."

Thankfully, Ghebreyesus says things should be back on track soon.

"I have been assured that China is speeding up the internal procedure for the earliest possible deployment," he told reporters.

More on COVID-19: China Is Censoring Research Into the Origin of the Coronavirus