WHO Investigators: "Extremely Unlikely" That COVID Escaped From Chinese Lab

The WHO's team lead says it's "very unlikely that anything could escape from that place." 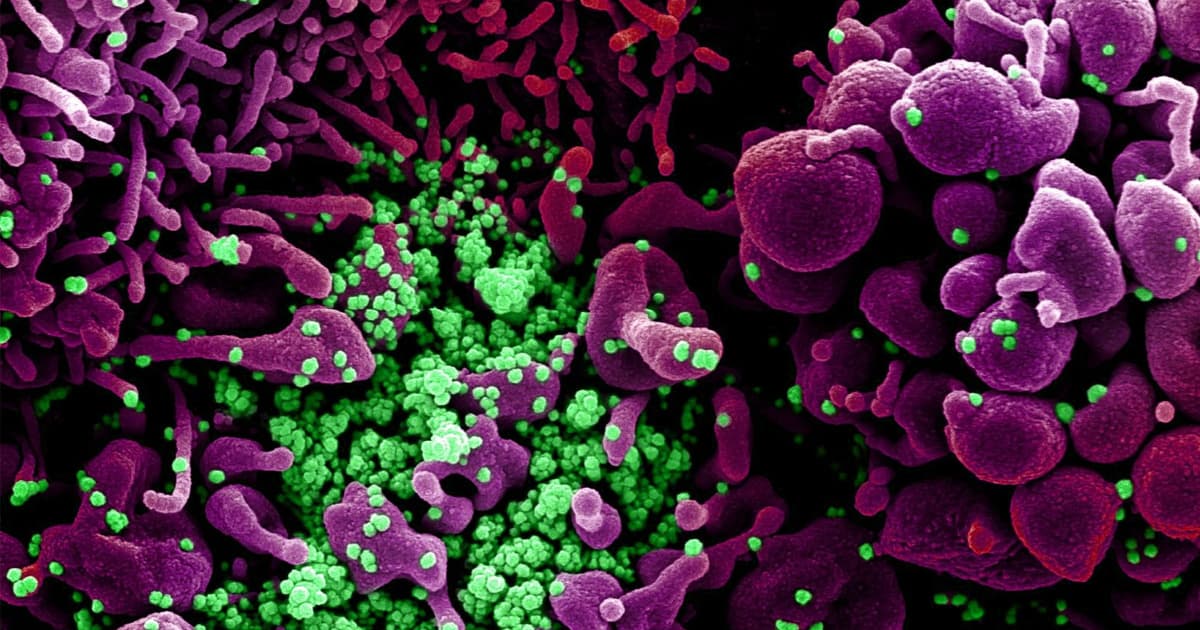 A team sent by the World Health Organization to China to investigate the origins of COVID-19 announced during a Tuesday press conference that it's "extremely unlikely" that the virus escaped from a lab in Wuhan, China, The Guardian reports, a popular conspiracy theory supported by former US president Donald Trump.

The findings come after the WHO sleuths spent two weeks investigating the area, including the heavily guarded Wuhan Institute of Virology, following two weeks of hotel quarantine.

Team lead Ben Embarek said that having reviewed the facility's security protocols, it’s "very unlikely that anything could escape from that place," according to the Guardian.

While the team couldn't say for certain how the virus got to the local Huanan seafood market, there appeared to be no widespread circulation of the virus prior to December 2019.

The WHO investigators considered several hypotheses about how the virus may have emerged, the most popular of which was the theory that it originated in bats and jumped to humans through a possible intermediate species.

Another theory suggests that a bat may have been brought to a Wuhan lab and then accidentally escaped, with some arguing it could've been from the Wuhan Institute of Virology.

But a "direct jump from bats in the city of Wuhan is not very likely," said Embarek during the press conference, as quoted by CNET.

"Our initial findings suggest that the introduction through an intermediary host species is the most likely pathway and one that will require more studies and more specific targeted research," he added.

Embarek also didn't rule out "the hypothesis of a direct spillover from an original animal source," and that the virus may have been transmitted through frozen products being sold at the seafood market.

"We know that the virus can persist and survive in conditions that are found in these cold and frozen environments," Embarek said. "But we don’t really understand if the virus can then transmit to humans and under which conditions this could happen."

More on the virus: DEADLY UK COVID VARIANT WILL DOMINATE US BY MARCH, EXPERTS SAY