This could rewrite the history of the COVID pandemic. 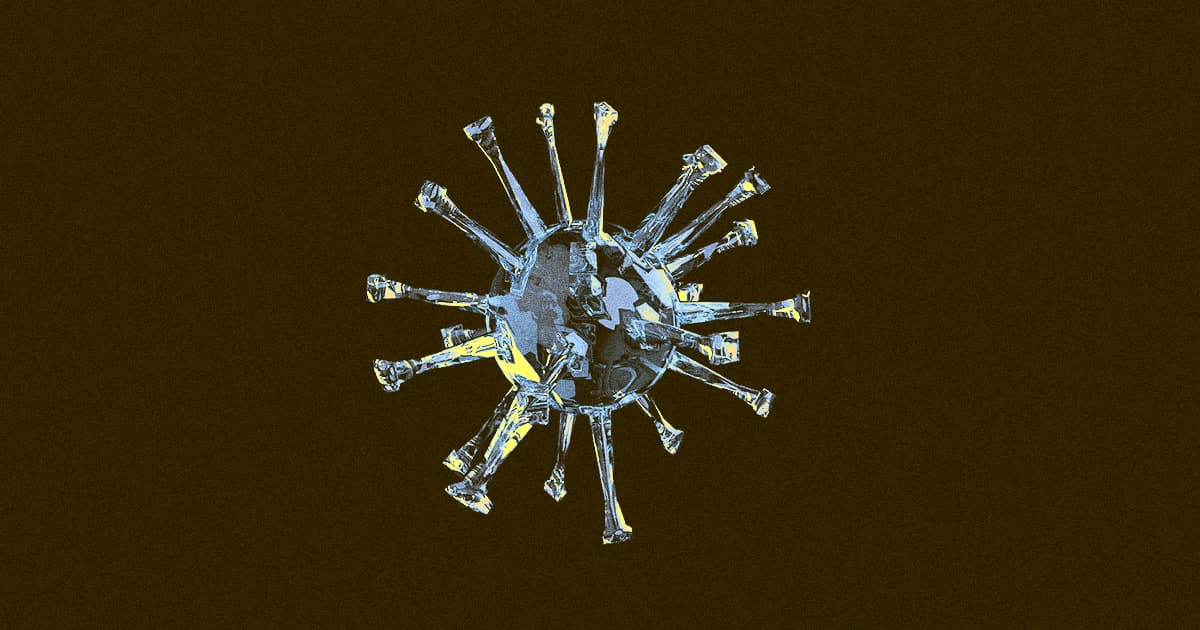 The team of World Health Organization (WHO) investigators probing the beginning of the coronavirus pandemic in China just dropped a major bombshell.

They discovered that about 90 people in central China were hospitalized for coronavirus-like symptoms months before the outbreak at Wuhan's now-infamous market, The Wall Street Journal reports. The researchers haven't yet learned enough to officially update the COVID-19 pandemic's timeline, to be clear, but their discovery does, pending further analysis, seem to suggest that the coronavirus was circulating well before it made the news — or the Chinese government acknowledged its existence.

Chinese authorities told the investigators that they recently tested for coronavirus antibodies on roughly 60 of the 90 patients and found no signs of COVID infection. But because the alleged infectious would be well over a year old by now, the antibodies may have already faded away.

The investigators urged the authorities to run the tests again, using blood samples that were collected in 2019, the WSJ reports, but the Chinese authorities said they didn't have permission to test those samples, which are sealed away in a blood bank.

If the WHO team's hunch that the hospitalizations were early cases of COVID turns out to be correct, that would mean that the outbreak actually began in October 2019 — about a month before reports started to circulate and two months before Beijing officials acknowledged it. It would also help explain reports of coronavirus cases in other countries in late 2019. If the pandemic began sooner, that is, it would have spread around sooner too.

China refutes this new unverified timeline, though. That's not uncharacteristic, though, as the Chinese government has repeatedly tried to avert blame for the beginning of the pandemic and for bungling its early response to the outbreak.

More on the WHO investigators: WHO Team Hits the Streets to Investigate COVID Origins in China