"His life hadn’t even started." 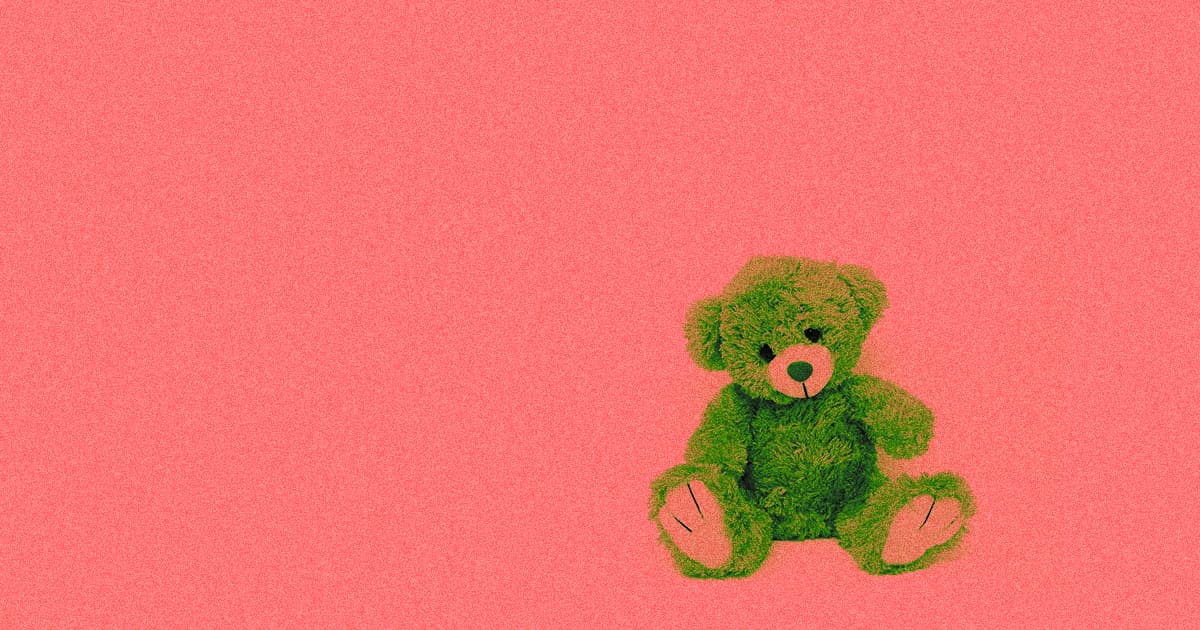 A nine-year-old boy from Florida died due to complications from the coronavirus last week — mere hours after his symptoms reportedly began.

The boy, J.J. Boatman, was running around and playing on the afternoon of January 26, his family told KTVT. But later in the evening, his family rushed him to the emergency room because he was struggling to breathe, his face and lips were turning blue, and his lungs had filled with fluid. At the time, the family had no idea that J.J. had the coronavirus because he had seemed perfectly healthy.

He tragically died hours later. Now, his family hopes that his death can serve as a warning and reminder that anyone can catch COVID-19.

In general, the number of new daily coronavirus cases is now on a slight decline in the United States. But most states are still on the highest alert because the number of infections and deaths, regardless of those numbers’ trajectories, is still horrifically high.

It’s rare for children to become seriously ill from COVID, but it does happen.

It’s also uncommon but not unheard of for the coronavirus to suddenly claim lives, as it did here. A study published in the Indian Heart Journal in October plausibly linked COVID-19 to a growing number of cases of “sudden cardiac death,” for example.

More typically, patients with bad cases of the coronavirus will face prolonged, pneumonia-like symptoms. But as the Boatman family’s tragic story shows, the disease is capable of emerging and making people sick extremely suddenly.