"When you start talking about things that make no sense medically and no sense scientifically, that clearly is not helpful." 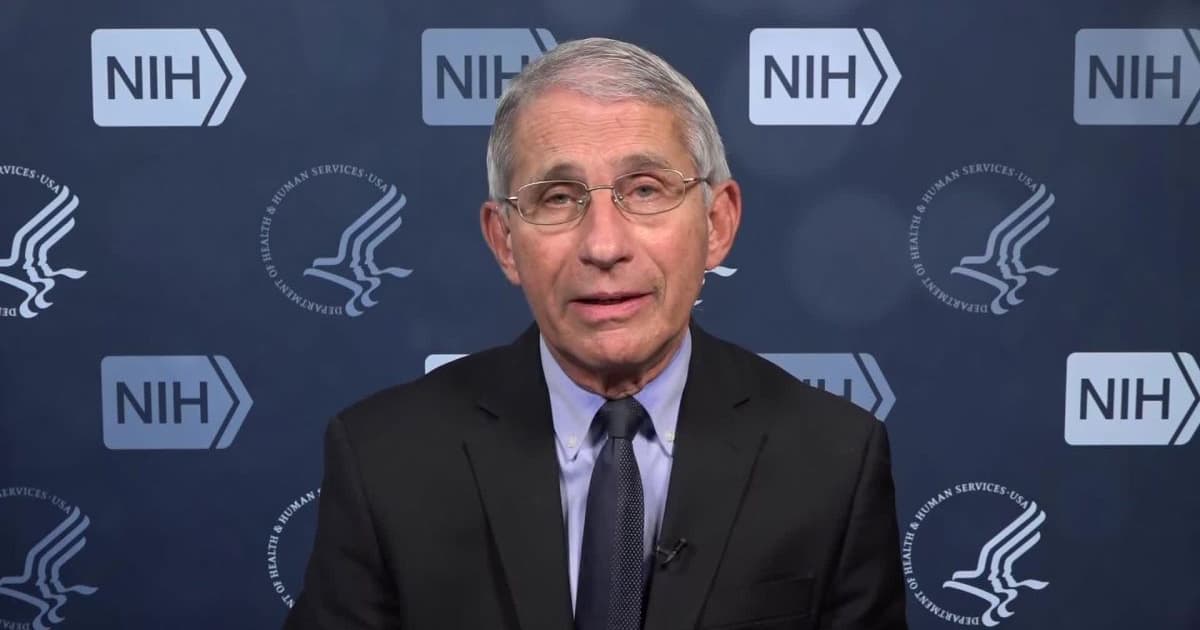 "Particularly when you're in the situation of almost being in a crisis with the number of cases and hospitalizations and deaths that we have — when you start talking about things that make no sense medically and no sense scientifically, that clearly is not helpful," Fauci told CNN in an interview.

When asked if the Trump administration's disregard of scientific fact cost lives, Fauci responded "you know, it very likely did."

The news comes after Fauci told reporters during a White House briefing on Thursday that the difference between the two administrations was already quite evident. Fauci was visibly relieved — a stark contrast to the subdued and frequently sidelined Fauci we got to know over the last four years.

"It was very clear that there were things that were said, be it regarding things like hydroxychloroquine and other things like that," he said, referring to Trump's highly controversial and uninformed endorsement of a drug that researchers later found to be ineffective against COVID-19.

In only a matter of days, the Biden administration has made it clear that decision making will be based on scientific consensus from here on out.

5.03.22 Developments
Chinese Nursing Home Brings Resident to Morgue While Still Alive
4.27.22 Developments
Dr. Fauci Says the "Pandemic Phase" of COVID Is Over, Then Says Pandemic Is Actually Still Happening
4.21.22 Developments
Censors in China Are Having a Hard Time Silencing All the Rage Right Now
4.07.22 Developments
It Is With Great Regret That We Inform You That We May Be Getting Slammed by Another COVID Wave
2.15.22 Genetics
Scientists Warn That Terrorists Could Release a Horrifying Virus