US Doctors Successfully Transplant HIV-Infected Organs For the First Time

It is a new beginning in more ways than one. 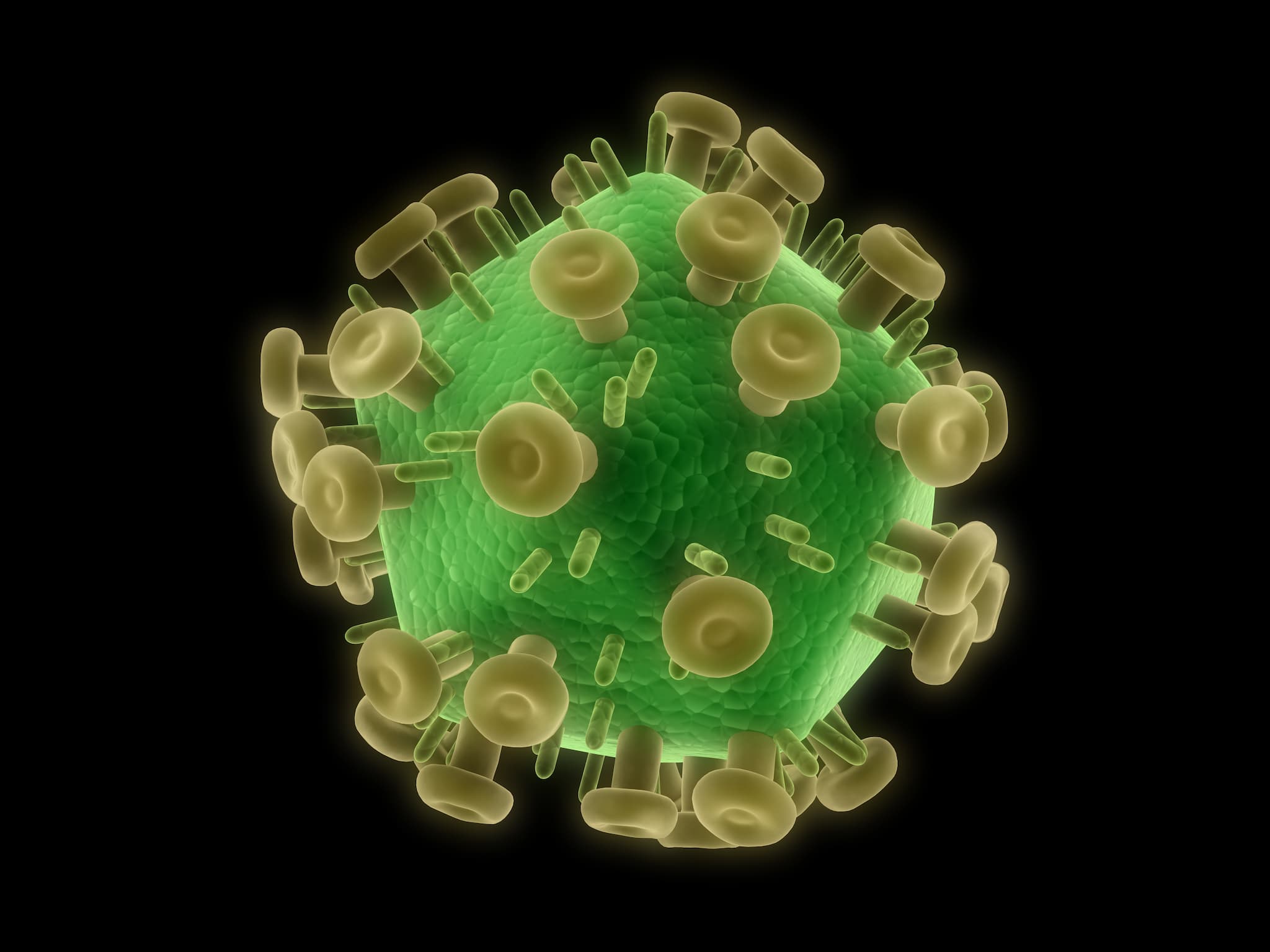 Futurism previously reported that the first organ transplant between a HIV+ donor and recipient was about to take place. Now, we are happy to report that this operation has taken place and proved to be successful.

John Hopkins successfully conducted a liver and kidney transplant between a HIV positive donor and HIV positive recipients. Both organs came from the same deceased donor, and all three individuals (the donor and two recipients) are to remain anonymous.

The kidney recipient has been living with HIV for more than 30 years, suffers from hypertension and autoimmune problems, and had been on dialysis. He is now at home, feeling completely fine after the transplant.

The liver went to a person who suffered from hepatitis C, which damaged his liver beyond repair. The hepatitis was cured, but the liver damage had been done. The recipient has been HIV positive for more than 25 years. He’s expected to be released from the hospital in a few days.

To give them HOPE

It was 1980s legislation that banned these donations. In 2013, the legislation was archaic and outdated, as we now know how this virus functions and is transmitted. Fortunately, Obama signed the HIV Organ Policy Equity Act, allowing HIV positive people to donate.

Why the long wait after the law was passed for the transplants to occur? In the two years since the the passing of the law, the National Institutes of Health worked with experts to develop the criteria and safeguards doctors would need to follow, since these are still HIV infected organs.

Professor of surgery at Johns Hopkins University School of Medicine, Dorry Segev said: 'Somebody who doesn't have HIV who is on the waiting list, there may be someone with HIV in front of them who is taken off the list because they've received an HIV-positive organ and then they can move ahead. So this benefits everybody.'

Indeed, it is a fresh start in more ways than one.

Read This Next
Futurism
Future Health: 2017's Most Exciting Medical Advances
Futurism
Bill and Melinda Gates are Funding an Implant That Could Help Prevent HIV
Futurism
Organs on Demand: Bioprinting Will Be the Answer to Donor Shortages
Futurism
CRISPR Gene Editing Is Accelerating Our Quest for an HIV Cure
Futurism
Scientists Are Using Pigs As Incubators To Grow Human Organs
More on Enhanced Humans
Brain Transparency
Friday on futurism
Duke Professor Welcomes the "Promising" Future of Employers Reading Your Brain
Brain-Computer Im...
Jan 3 on the byte
Neuralink Cofounder Says New Company's Eye Implant Could Be "Ultimate" VR Tech
Eyes Have It
12. 30. 22 on futurism
Meet the Neuralink Cofounder Who Left and Started a Competitor That's Now Rapidly Catching Up
READ MORE STORIES ABOUT / Enhanced Humans
Keep up.
Subscribe to our daily newsletter to keep in touch with the subjects shaping our future.
+Social+Newsletter
TopicsAbout UsContact Us
Copyright ©, Camden Media Inc All Rights Reserved. See our User Agreement, Privacy Policy and Data Use Policy. The material on this site may not be reproduced, distributed, transmitted, cached or otherwise used, except with prior written permission of Futurism. Articles may contain affiliate links which enable us to share in the revenue of any purchases made.
Fonts by Typekit and Monotype.