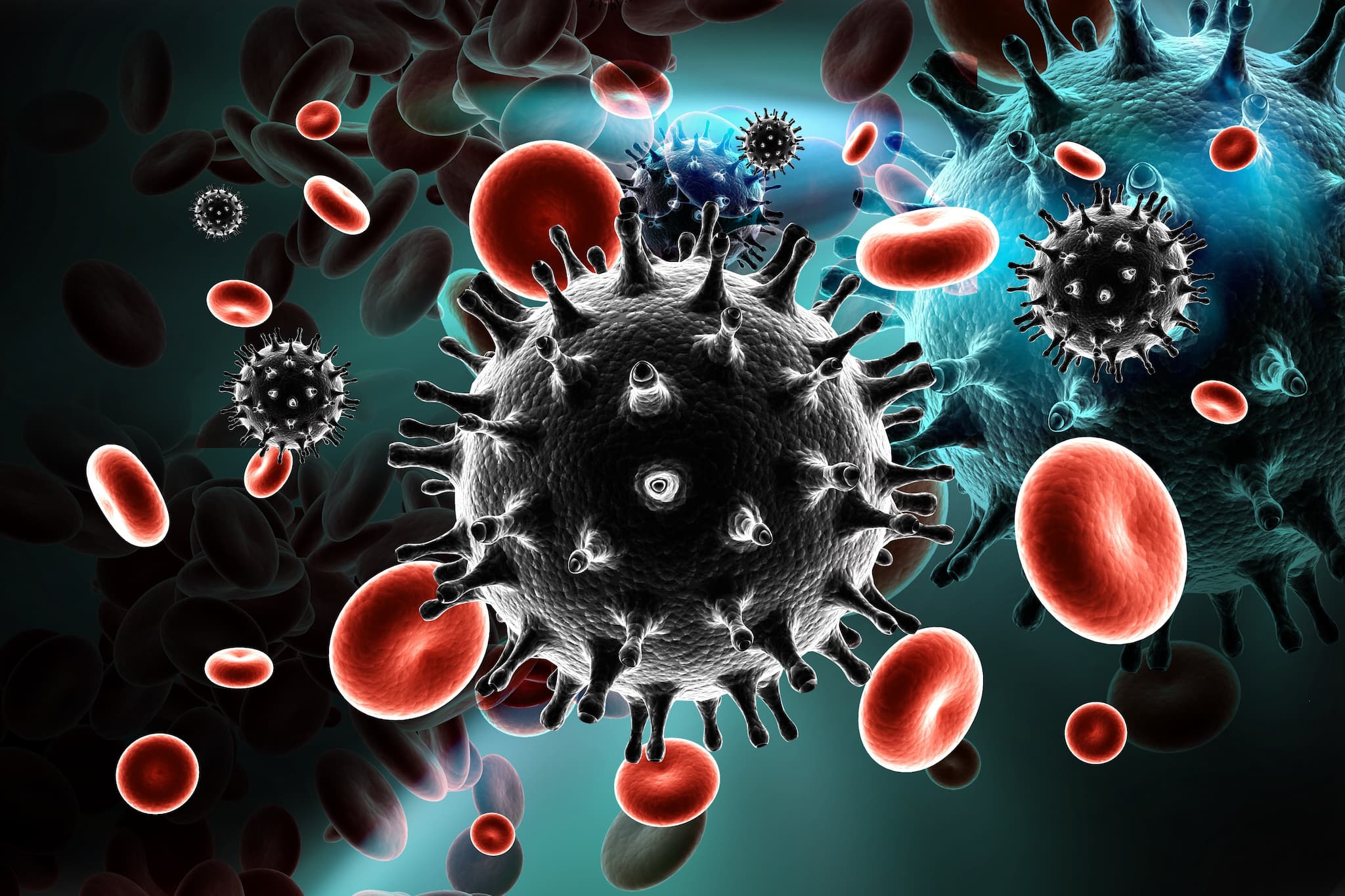 The technology for an HIV prevention implant is in the early stages of development with the support of the Bill and Melinda Gates Foundation. The foundation reportedly invested $140 million in the research, according to a press release by Intarcia Therapeutics Inc.

The Boston-based pharmaceutical company  designed a small pump which, when implanted under the skin, can deliver a steady flow of HIV-fighting drugs. This removes the necessity of taking the course of medicine daily since the pump is able to store enough doses for 6 to 12 months.

By using pre-exposure prophylaxis (PrEP) – a preventive method for people not currently infected with HIV, but at significant risk of getting it – the treatment preempts the virus. PrEP has been shown to reduce infection by 92% if taken consistently—something that is insured, given the mechanics of the implant.

This treatment method could still be years away from widespread implementation, but it holds great promise since maintenance of the device would only take place once or twice a year. The questions of which drug will be released by the implant, as well as how much the whole treatment will cost are still up in the air. If developed and applied correctly, however, it could slow down the rampant spread and influence of HIV and AIDS in places with exceptionally high prevalence, like sub-Saharan Africa.

No Longer A Death Sentence

The human immunodeficiency virus (HIV) is a type of virus that gradually wears down the body's immune system. It's transmitted through the exchange of bodily fluids with an infected person. If left untreated, acquired immunodeficiency syndrome (AIDS) develops, by which time the body would be too weak to fight off even common infections. Having HIV/AIDS used to mean death in a couple of years, but thanks to advancements in medicine and technology, the disease has become manageable.

Make no mistake though: HIV/AIDS is still a very serious problem, most strikingly for places with no access to quality medical facilities. According to UNAIDS, 36.7 million people are estimated to be living with the disease, 1.8 million of which are children.

Great leaps have been made in treatments, with highly active antiretroviral therapy (ART) extending life expectancy by as much as 20 years, and significantly slowing down the progression from HIV to AIDS. This new implant, if enacted properly, could boost those statistics even further. A continuous effort to provide access to HIV/AIDS care to those who need it is of vital importance, especially among those who live in resource-poor countries.