Ron Wright is the first sitting Congressperson to die of the coronavirus. 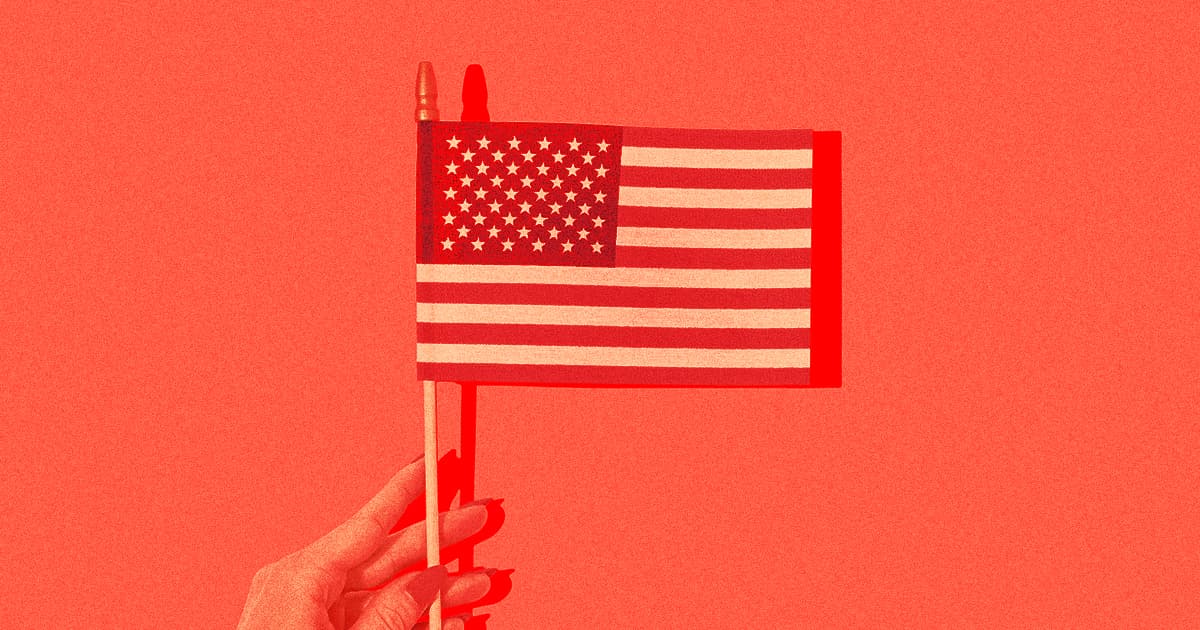 Ron Wright, a Texas Republican member of the U.S. House of Representatives, became the first sitting Congressperson to die of COVID-19 when he passed away on Sunday.

Wright announced that he had tested positive for COVID-19 and would work from home on January 21, according to CNBC, and ended up being hospitalized along with his wife shortly thereafter. Wright, who had not been vaccinated against the coronavirus, also fought lung cancer over the past few years, putting him into a high-risk category for COVID-19.

Wright's final votes as a U.S. representative, CNBC reports, were to oppose the second impeachment against former President Donald Trump and to object against the electoral vote counts from Pennsylvania and Arizona. He also tweeted in favor of opening up American schools for in-person learning just days before he ultimately passed — which is ironic, in a dark way, since the virus subsequently kill him.

The coronavirus has managed to infect a shocking number of top U.S. politicians, not the least of which was former President Donald Trump's bizarre spat with the disease. Thus far, 126 members of Congress have self-isolated due to a coronavirus scare, and 71 of them have been diagnosed with COVID, according to the GovTrack project.

Until Wright, all of them eventually recovered, though Congressman-elect Luke Letlow stands as an exception because he died of the coronavirus before he was able to take office.

"As friends, family, and many of his constituents will know, Ron maintained his quick wit and optimism until the very end," reads a statement from Wright's office. "Despite years of painful, sometimes debilitating treatment for cancer, Ron never lacked the desire to get up and go to work, to motivate those around him, or to offer fatherly advice."

More on COVID-19 and politicians: Trump Exposed Countless People to COVID-19 After Learning he Might Have it