Doctor Fined for Missing Surgery After He Ate Lunch in His Car, Fell Asleep 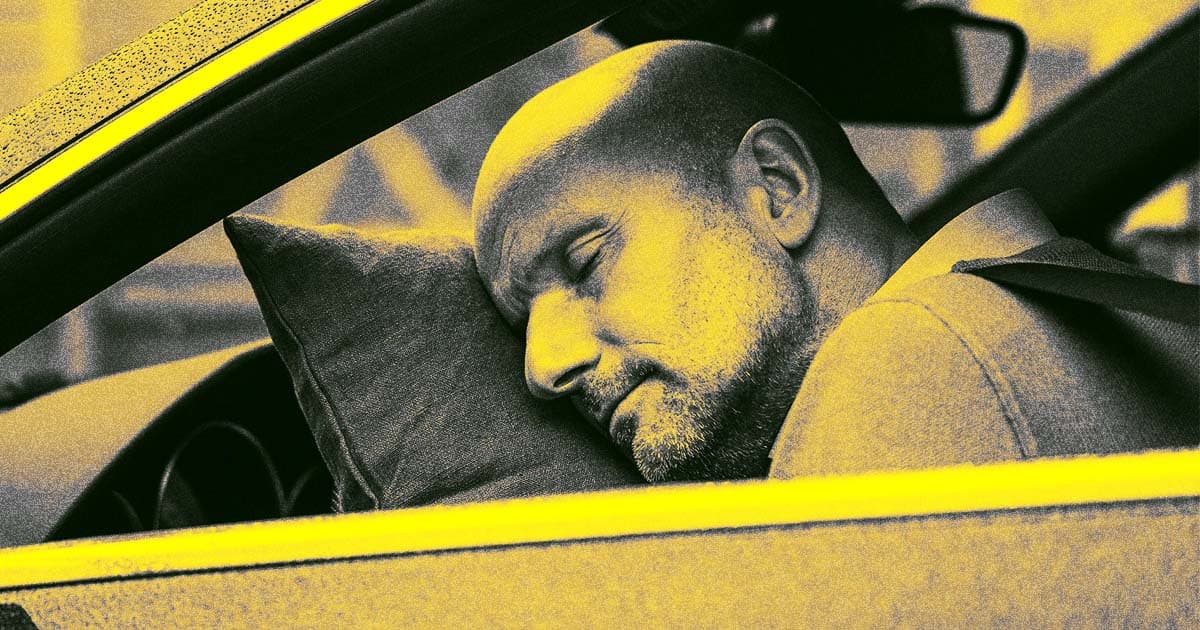 A Boston doctor is under fire after it was revealed this week that he had completely missed a surgery he was scheduled to perform after he ate lunch in his car and fell asleep.

The Massachusetts Board of Registration in Medicine fined Dr. Tony Tannoury, the head of spine surgery at Boston Medical Center, after he "engaged in conduct that undermines the public confidence in the integrity of the medical profession," according to a consent order obtained by The Boston Globe. Tannoury admitted to the board that he had fallen asleep in his car after eating lunch and missed an ankle surgery he was supposed to perform in November 2016.

Luckily, the procedure was completed successfully by a chief resident.

"The surgical outcome was positive," Jenny Eriksen Leary, a spokesperson for the hospital, told the Globe. She also said that the hospital was "fully transparent with the patient regarding the situation and who conducted the operation."

The hospital gave Tannoury a written reprimand for violating its rule that surgeons needed to be present during critical parts of the operation. Boston Medical Center later reported the issue to the medical board, which fined Tannoury $5,000 and ordered him to complete continuing education credits in "professionalism."

But one doctor believes that simply isn't enough.

"That’s just the proverbial slap on the wrist," Dr. James Rickert, president of the Society for Patient Centered Orthopedics, told the Globe. Rickert has been a champion for transparency between surgeons and patients, criticizing doctors who don’t tell patients they might not perform part of the procedure.

"I can’t believe that if that was a board composed mostly of patients that they wouldn’t have had a much harsher penalty," he added.

At the time of Tannourey’s ill-fated nap, there was increased scrutiny and criticism of surgeons who leave the operating room before a procedure is finished. It was even a big enough issue that the Globe’s Spotlight team looked into Tannourey before as part of its investigation into surgeons who performed two operations at once without informing the patients.

READ MORE: Boston Medical Center surgeon fined for leaving operating room to eat in his car, then falling asleep and missing the procedure [The Boston Globe]