Surgeon Stripped of License for Carving His Initials Into Patients' Organs

Why did this take so long? 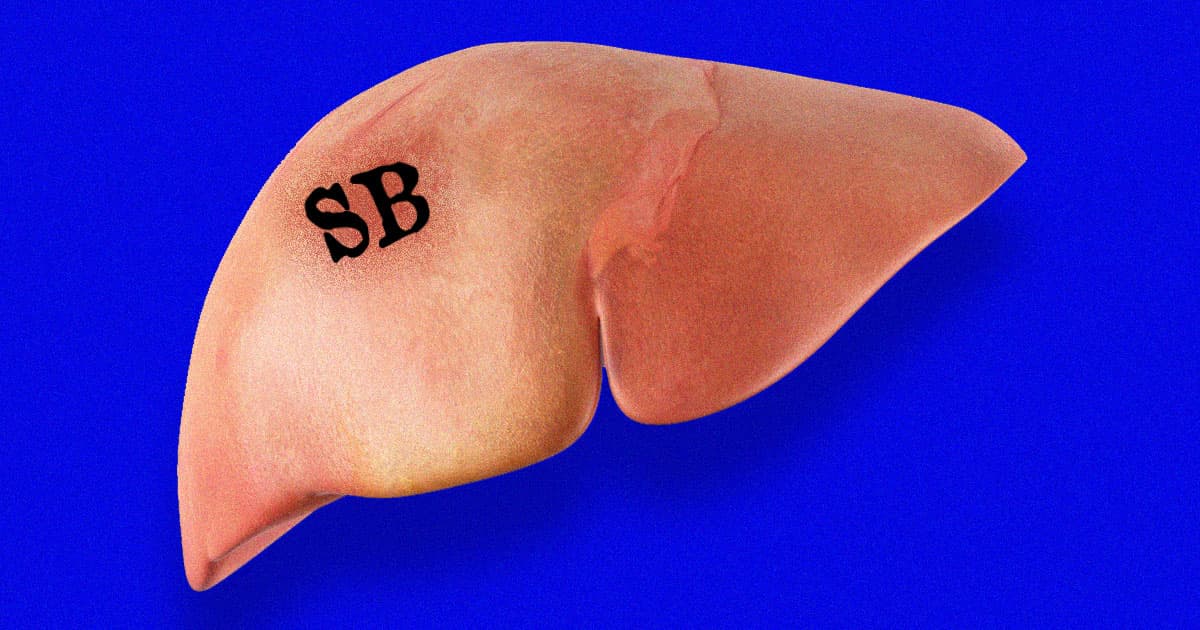 A British transplant surgeon has finally been stripped of his medical license after infamously branding his initials into patients' organs in late 2013.

As first reported by The Guardian, then-surgeon Simon Bramhall of Birmingham was caught in 2013 using an argon beam — which is supposed to be used to stop liver bleeds or draw directions for later — to burn his initials into not one but two livers he'd transplanted. And now, after a protracted back-and-forth about whether he'd be allowed to practice again, he's finally been struck off the UK medical registers.

The timeline of this saga is a crash course in the ills of medical bureaucracy: an investigation that led to a suspension after he was discovered, a resignation (as opposed to a firing) in 2014, a late 2017 assault conviction and fine without prison time, a 2020 suspension from practicing medicine, and a 2021 reinstatement that was finally overturned earlier this week.

Several things about this story are more disturbing than the usual squick-out medical malpractice saga. First, Bramhall was only caught because another surgeon saw his initials on a transplant liver that hadn't healed. Second is that, during his back-and-forth legal and licensing woes, the surgeon co-wrote a series of self-published medical thrillers titled "Scalpel Stories"... with a former transplant patient as coauthor. What's worse: one of the books is about a surgeon who burns his initials into a patient's transplant liver, gets caught, and endures public humiliation.

Perhaps most jarring, however, is that instead of stripping the man of his job, his license, and his ability to profit off his notoriety, the British medical establishment chose instead to engage in a years-long debate about whether it's actually that bad to brand another human's liver simply because you have the power to do so.

Indeed, a brain surgeon wrote a Guardian column in late 2017 after Bramhall was convicted bemoaning what was arguably medical torture as simply "silly" and calling the legal system that did little more than slap him on the wrist an "ass."

There's nothing "silly" about what Bramhall did, of course — just ask one of his victims, who testified during the surgeon's trial that she "felt like a rape victim" and has since suffered psychological damage from the ordeal.

Bramhall may be an aberration, but the system that kept changing its mind about whether or not he deserved to practice medicine after his heinous violations certainly was not.

READ MORE: A transplant surgeon used an electric beam to burn his initials into patients’ organs. He just lost his medical license. [The Washington Post]