"He was evil personified. I had nightmares about it afterwards." 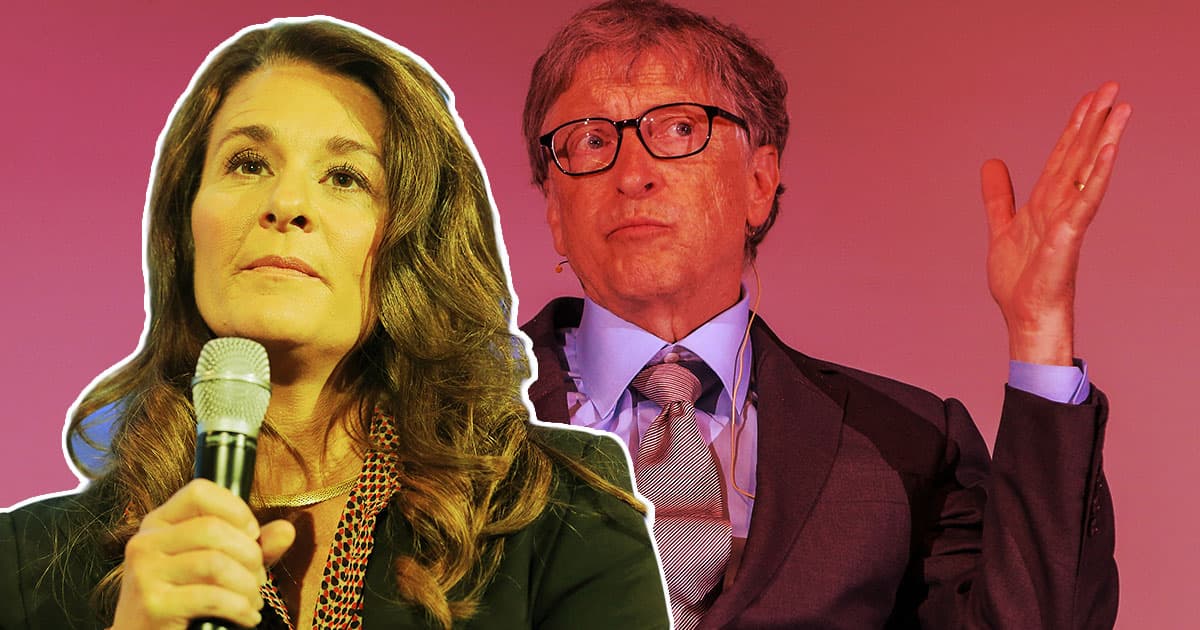 Jeffrey Epstein's legacy has extended far beyond his mysterious jailhouse death in 2019 — and all the way to the breakup of Bill Gates' marriage.

In a new interview with CBS' Gayle King, Melinda French Gates opened up about her highly-publicized divorce from the Microsoft billionaire last spring, which she said was painful for many reasons — up to and including his friendship with the convicted sex criminal.

"It was many things," French Gates said of the factors leading to the split. "But I did not like that he’d had meetings with Jeffrey Epstein."

French Gates told CBS that she met with Epstein “exactly one time, because I wanted to see who this man was."

"I regretted it from the second I stepped in the door," she said, adding that the infamously well-connected sex offender "was abhorrent."

"He was evil personified," French Gates said. "I had nightmares about it afterwards. So my heart breaks for these young women.”

In spite of the new details about her ex-husband's friendship with Epstein, it remains unclear — as with many of the famous people connected to the disgraced financier — just how close they were.

Though many of the public figures tied to Epstein are political heavy-hitters and entertainment industry types, Gates wasn't the only tech celebrity that the pedophile was friends with. In 2019, students at the Massachusetts Institute of Technology successfully lobbied for the resignation of Joi Ito, then-director of the school's Media Lab, after it was revealed that he'd accepted substantial donations from Epstein.

Unfortunately, the creepy science connections don't end there. In June 2019, just a few months before he was found dead in his jail cell under mysterious circumstances, The New York Times unveiled the financier's dream of seeding the human race with his DNA. He aimed to achieve that weird goal with the help of scientists from Harvard and NASA, including the famed cognitive psychologist Stephen Pinker, who renounced Epstein in the article as an "intellectual impostor."

Epstein's attempts to glom onto various rich and powerful people have been the source of countless investigations into those connected to him and rode on his notorious "Lolita Express" private jet.

In most of these cases, the public hasn't been given an inside look into the fallout — but French Gates has repeatedly broken the cult of silence surrounding Epstein. And with Epstein dead and his associate Ghislaine Maxwell remaining mum as she awaits sentencing, it may be the closest we ever come to learning the truth about how deep his connections went.

READ MORE: Melinda French Gates opens up about divorce: "I couldn't trust what we had" [CBS News]