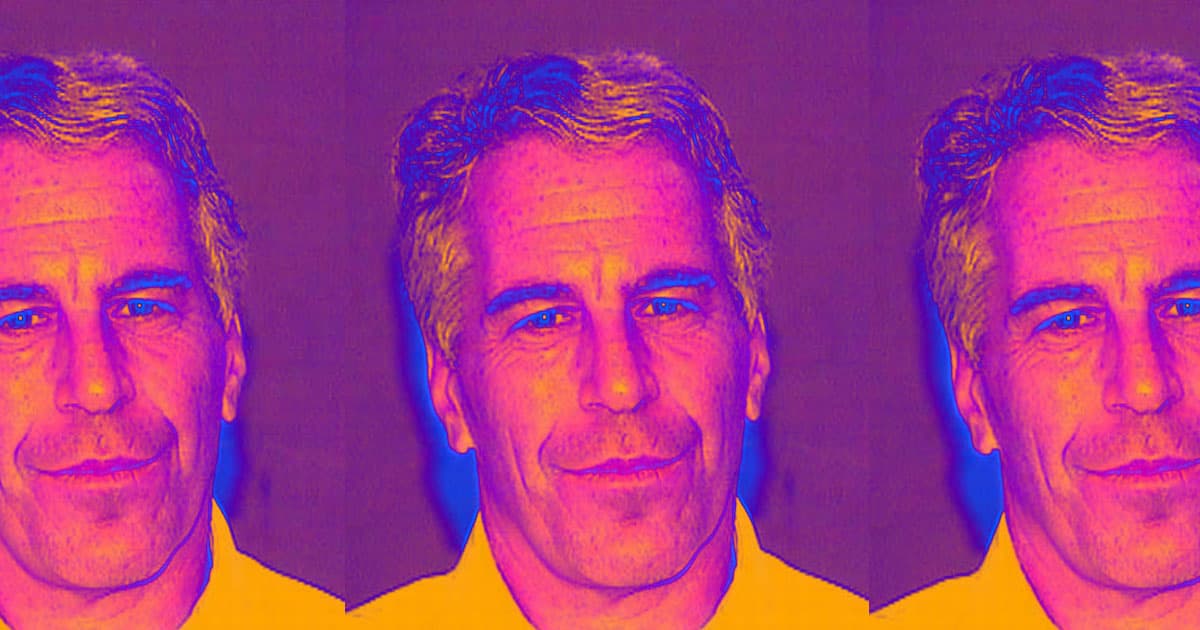 On the first day of a quantum computing course, the professor allegedly launched into a "monologue" about his relationship with the famous sex criminal.

On the first day of a quantum computing course, the professor allegedly launched into a "monologue" about his relationship with the famous sex criminal.

Back in August, it came to light that billionaire convicted sex offender Jeffrey Epstein had donated substantial sums to the Massachusetts Institute of Technology — an apparent bid to rehabilitate his image after his stint in jail for sexually abusing underage girls.

The fallout was swift. MIT Media Lab leader Joichi Ito resigned after it came out that he'd helped hide the donations, and famed open source advocate Richard Stallman left as well after defending Epstein's sex trafficking on an MIT listserv.

Now, Motherboard reports, students led by a group called MIT Students Against War are calling for the termination of a third academic associated with Epstein — this one so close to the financier that, in addition to accepting donations, he visited him in the Florida prison where he was being held after his sex crime conviction.

On the first day of a quantum computing course, one student told Motherboard, mechanical engineering professor Seth Lloyd launched into an unprompted "monologue" about his relationship with Epstein.

"Professor Lloyd has made many students deeply uncomfortable given his long-lasting and disturbing ties to Jeffrey Epstein," MIT Students Against War wrote in a statement, adding that Lloyd "has driven students away from classes they were interested in taking by openly discussing and excusing his ties to a known and convicted child sex-trafficker. Why is he still teaching? Why is he still welcome at MIT?"

Lloyd, who previously published an apology to Epstein's victims, declined to comment to Motherboard.

Weed-Out Course
University Fires Chem Professor After Students Complain His Course Was Too Hard
10. 4. 22
Read More
Evil Personified
Melinda Gates Slams Ex-Husband for Friendship With "Abhorrent" Jeffrey Epstein
3. 3. 22
Read More
Lolita Express
Jeffrey Epstein's Private Pilot Says Famed NASA Astronaut Rode on His Jet
12. 2. 21
Read More
+Social+Newsletter
TopicsAbout UsContact Us
Copyright ©, Camden Media Inc All Rights Reserved. See our User Agreement, Privacy Policy and Data Use Policy. The material on this site may not be reproduced, distributed, transmitted, cached or otherwise used, except with prior written permission of Futurism. Articles may contain affiliate links which enable us to share in the revenue of any purchases made.
Fonts by Typekit and Monotype.