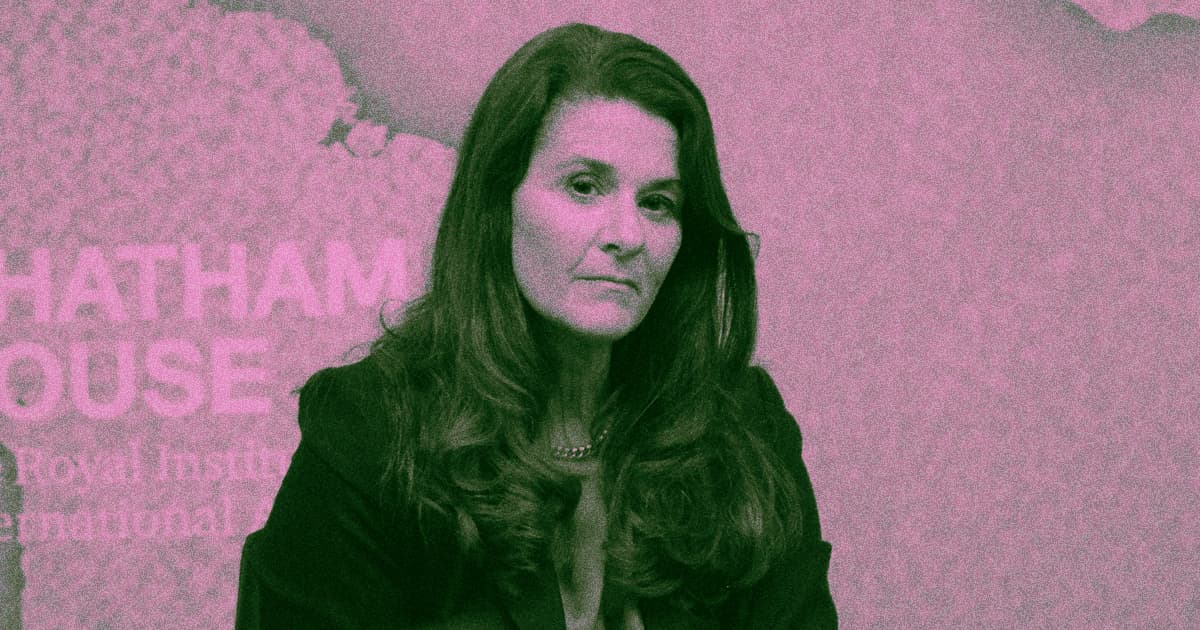 The recent divorce announcement seems to have been a long time coming.

The recent divorce announcement seems to have been a long time coming.

Melinda and Bill Gates announced their plans to get a divorce last week, but it turns out that the powerful couple's separation has been in the works for years now.

While there's no official, publicly-available reasoning for the upcoming divorce, The Wall Street Journal reports that Bill Gates' relationship with financier and convicted sex criminal Jeffrey Epstein seems to have played a significant part. Melinda reportedly consulted her advisers and met with divorce lawyers as far back as 2019, around the time Epstein was arrested and reporters revealed his ties with the Microsoft cofounder-turned-philanthropist. At the time, she said her marriage was "irretrievably broken."

Bill Gates has since disavowed and downplayed his connection to Epstein, who Melinda Gates reportedly couldn't stand and wanted absolutely nothing to do with after meeting with him once in 2013.

Years later, it seems that Gates' ties to Epstein continued to cause a rift between the couple. While most of Bill Gates' meetings with Epstein happened before that meeting attended by Melinda, he and other Gates Foundation employees did continue to deal with him after Melinda made her distaste for him clear. And most recently, the WSJ's reporting makes it clear that the duo spent their pandemic negotiating a divorce.

Now, as the WSJ reports, the big challenge will be dividing the couple's investments, properties, and other assets, a task that's already involved multiple teams of lawyers since early 2020.

Bill and Melinda Gates also reportedly remain committed to their work with the Gates Foundation, though it will be interesting to see how the organization grapples with having two heads entering what could possibly become a messy legal situation.

READ MORE: Melinda Gates Was Meeting With Divorce Lawyers Since 2019 to End Marriage With Bill Gates [The Wall Street Journal]

More on Gates: Before Divorce, Melinda Gates Was Furious at Bill Gates for Epstein Relationship