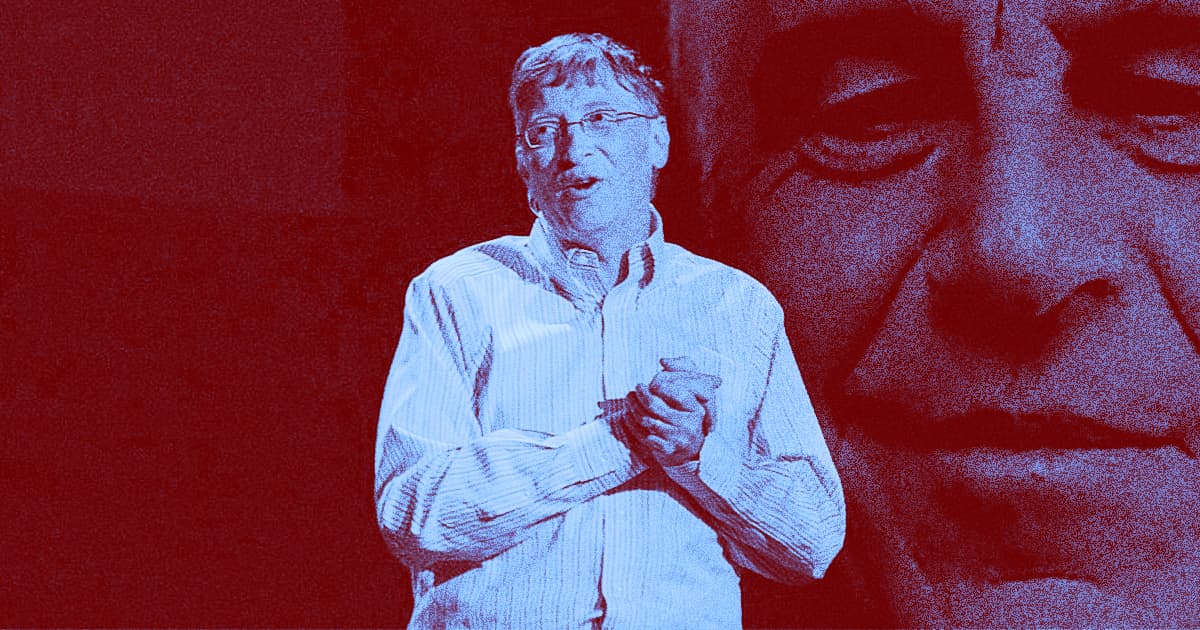 Before Divorce, Melinda Gates Was Furious at Bill Gates for Epstein Relationship

After a secret meeting, Melinda Gates said she wanted nothing to do with Epstein.

After a secret meeting, Melinda Gates said she wanted nothing to do with Epstein.

Caught in the Middle

After a previously unreported secret meeting between Jeffrey Epstein and Melinda and Bill Gates in 2013, Melinda Gates walked away saying she felt deeply uncomfortable around Epstein and wanted nothing to do with him.

That warning may have helped sever the connection between the two wealthy men, who had met several times over the previous years, according to the Daily Beast, which reported this morning that Epstein had closer ties to Bill Gates and other prominent figures at Microsoft than previously known. Bill Gates and Epstein's years-long relationship seemed to also have been a major problem within the Gates' marriage — and still seems to haunt Melinda to this day, according to friends of the couple who spoke to the outlet in light of the power couple's decision to split up this week.

Melinda Gates' disdain for Epstein, even outside of his confirmed and alleged sexual crimes, didn't come as a huge shock to people close to the matter.

"A lot of people were uncomfortable with Epstein, completely independent of his [sexual misconduct,]" someone in the tech industry who attended many of the same events as Bill Gates and Epstein told the Daily Beast.

They added that they weren't surprised Epstein had somehow offended Melinda Gates. Despite his "superhuman" ability to climb social ladders, they say he had annoying habits like frequently namedropping powerful connections.

“He just was an obnoxious guy. He almost made a point of having bad manners, not paying attention at dinner," the source told the Daily Beast. "I could see how anybody, even without suspicions, would not want to be around him."

Bill Gates and Epstein met several times in the years prior to that 2013 meeting, according to the Daily Beast's extensive reporting. But the Microsoft cofounder reportedly cut dies with Epstein, much to the latter's frustration, near the end of 2014. While that clearly didn't resolve issues between the two Gates, it's possible that Melinda's problems with Epstein played a part.

More on Gates: Bill Gates, Who Wants To Geoengineer the Earth, Is Getting a Divorce