Apple Doesn’t Have Sales, But You Can Save $50 on an iPad Right Now During Labor Day Deals 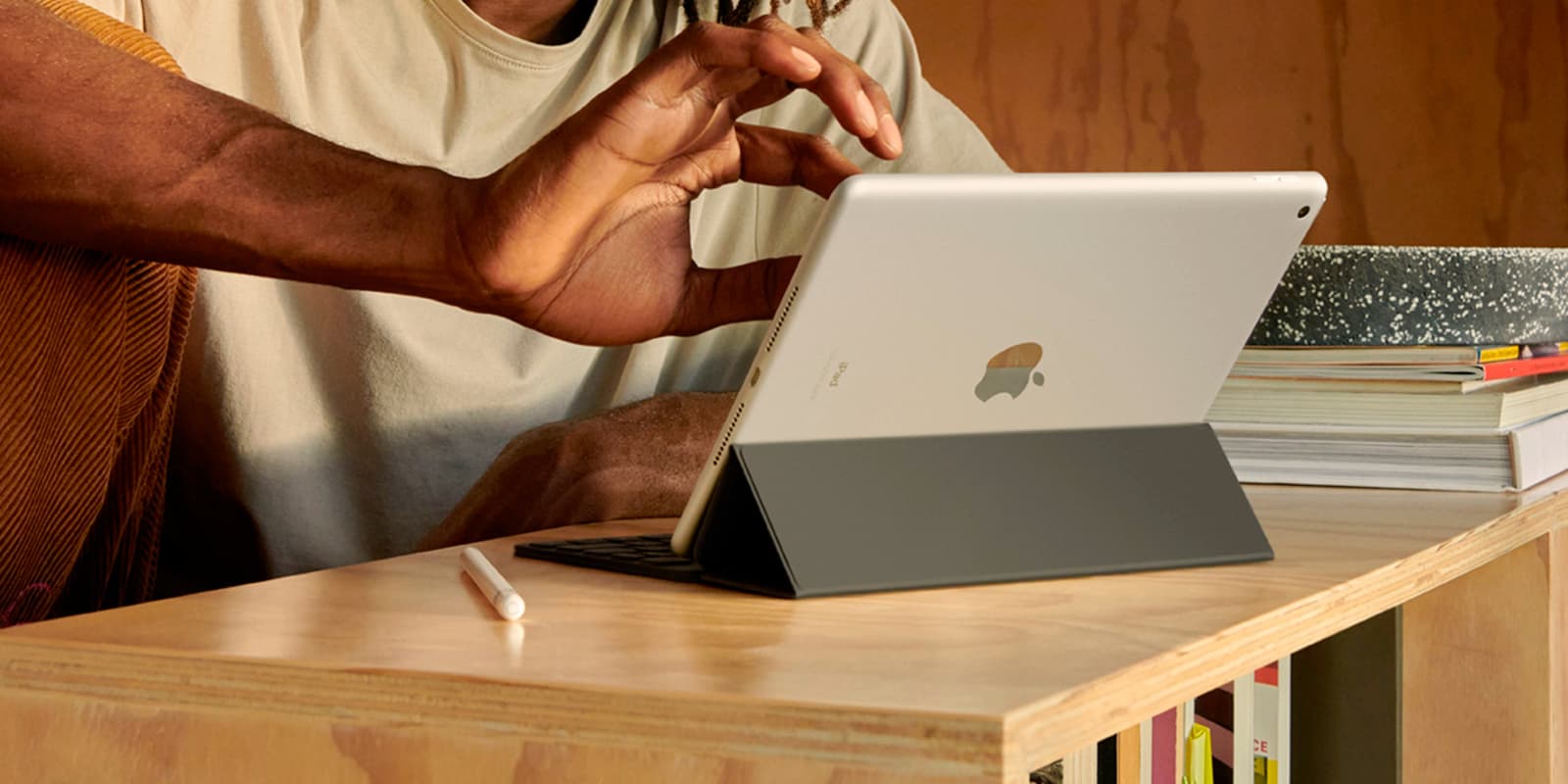 Labor Day weekend is a fantastic time to save on everything from a new pair of noise-cancelling earbuds to a splurge-worthy blender, but this $50 discount on an iPad (2021) really caught our attention. This deal from Best Buy is so special because Apple never discounts its own hardware, even during shopping events like Black Friday and Cyber Monday. So, now there’s a rare opportunity to save on a piece of current-generation iPad hardware before it sells out or the sale ends. If you’re in the market for a lower-priced tablet that’s more powerful and capable than many Android alternatives, don’t skip out on this deal.

The iPad (2021) is Apple’s newest entry-level tablet, but it’s more capable than its relatively low price suggests. The iPad (2021) has a 10.2-inch high-resolution touch screen, Apple A13 Bionic processor, 64 GB of storage, and a pair of stereo speakers. Its 12 megapixel front-facing camera is perfect for video calls with family or professional video conferences with colleagues and classmates, while the eight megapixel rear-facing camera will take respectable photos. Both cameras can record 1080p (Full HD) video.

Apple says that the iPad (2021) can last up to 10 hours before needing to be recharged, but your real-world experience with battery life will depend on the types of app you use, your screen brightness, and whether you’re using WiFi and Bluetooth often. Once the iPad (2021) is tapped out, you can recharge it using a lightning cable, the same cord used to charge an iPhone or AirPods.

This is the last iPad to feature a TouchID sensor, which allows you to biometrically unlock the device by using your fingerprint. It’s also the final model to feature a home button, which you can push to exit any application. The iPad (2021) runs iPadOS, the latest version of Apple’s tablet operating system, which means it’s got the newest features, security updates and apps. Apple announced that this iPad will receive the upcoming iPadOS 16 software update later this Autumn, and should be supported with new software for the next five years or so.

Generally speaking, the iPad (2021) is the tablet we would suggest to most people given its price-to-power ratio, and this Labor Day weekend deal only reinforces our recommendation. It’s the ideal device to take on a plane as a personal in-flight entertainment center, use as a digital book reader, or edit photos and videos. It’s the device’s ability to scale itself to your needs without skipping a beat that makes it so appealing. Just keep in mind that Apple’s tech generally sells out quickly when it’s on sale, so you should probably shop sooner than later.

If your tablet needs are more serious — we’re talking about folks who want to use their device to replace a laptop, or in professional creative environments — you’re also in luck. Best Buy’s Sale also includes discounts on virtually every iPad model, from the petite-but-powerful iPad Mini, to the massive 12.9-inch iPad Pro. We’ve also found some great deals on other Apple hardware and Android-based iPad alternatives if you prefer their operating system over iPadOS.

For more great discounts, check out: