Upgrade your home theater without emptying your wallet. 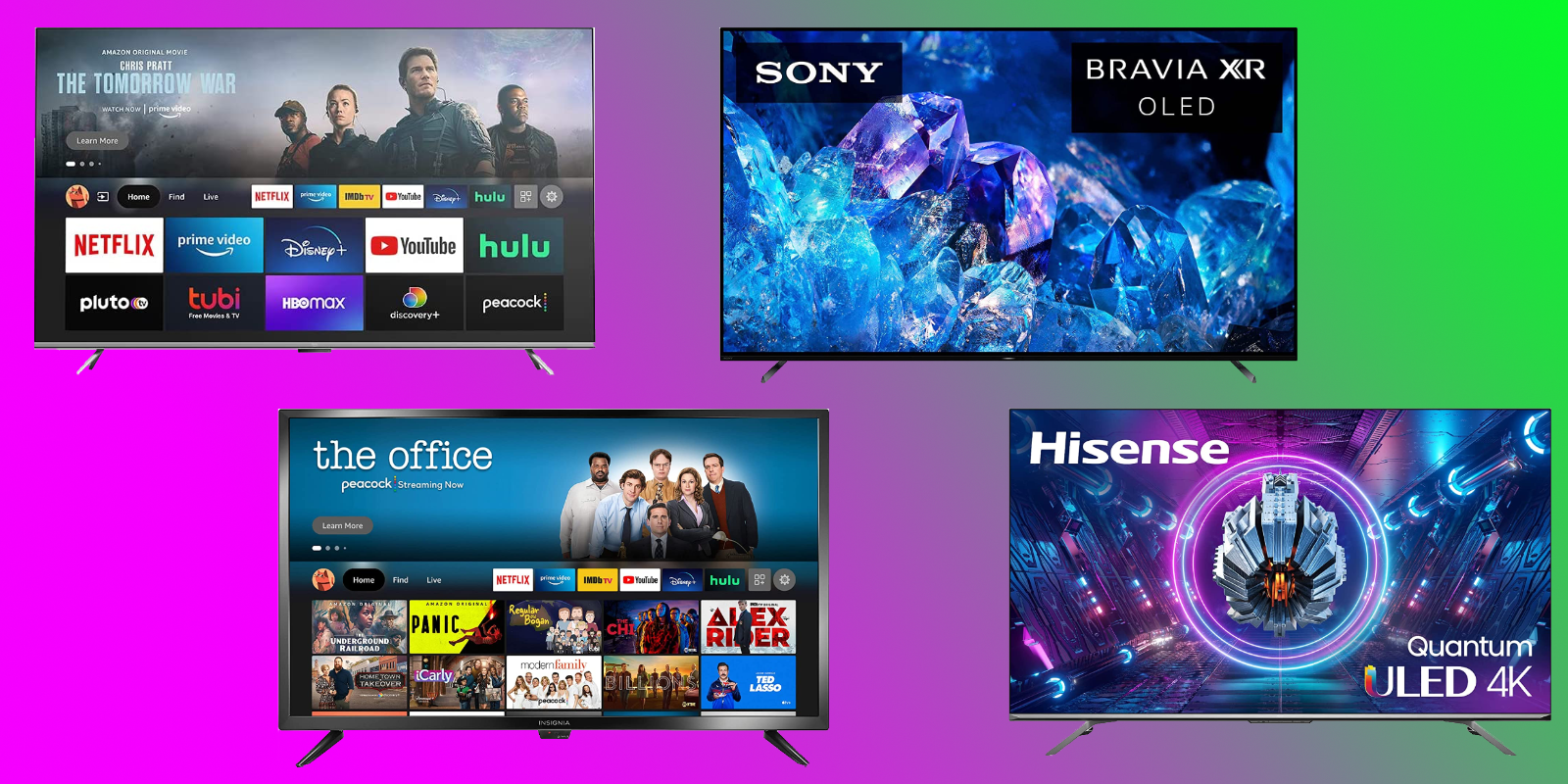 Labor Day Weekend is the ideal time to get a new TV or projector, because most manufacturers have marked down their latest models to aggressively low prices. We’ve found incredible deals on HD and 4K TVs of all sizes, so you can get a great new piece of tech for your home theater, spare bedroom, or dorm. We’ve prioritized finding TVs and projectors with smart features, like the ability to run apps directly from the device instead of having to plug in a media streamer. Whether you’re on the market for a new TV to watch the upcoming NFL, MLB, and World Cup games, or have just upgraded to the latest game consoles, don’t miss these great Labor Day 2022 deals.

We’ve also collected all of the best sales into one story, so you can easily find all the best early Labor Day 2022 deals.

Hisense’s 65U7G is the best LCD TV we’ve ever tested, and will be a home-theater upgrade for gamers, cinephiles, and sports fans alike. The 4K TV shows an incredible amount of detail when watching 4K or HD content, and we were especially pleased with how well it reproduced color. The TV has specific modes for certain activities, like gaming, which allow you to play the latest titles in the highest-possible resolution and highest-possible frame rate. The 65U7G runs on AndroidTV, which means you can stream video and audio from popular services through apps built into the set, which is very convenient. If you’re considering getting a new television before the next NFL season or baseball postseason starts, the 65U7G is the one to get.