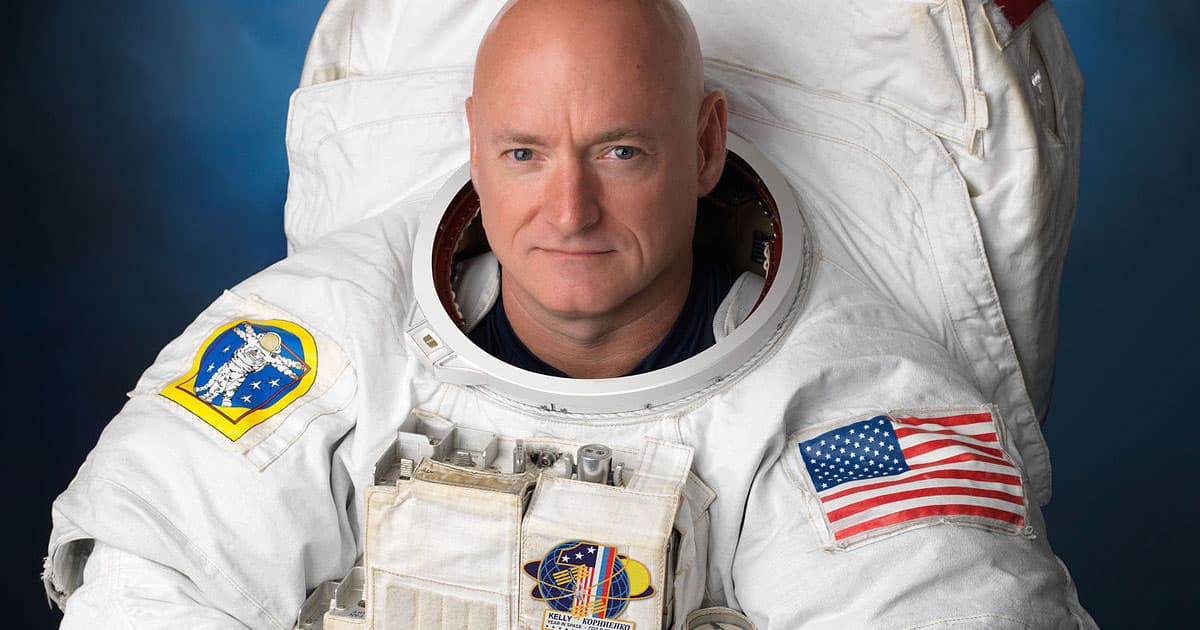 In a much-criticized tweet on Wednesday, US president Donald Trump claimed that "NASA was Closed & Dead [sic] until I got it going again."

A link to a NASASpaceflight tweet detailing SpaceX's successful launch of its Starship prototype accompanied the tweet — which is a striking accomplishment for Elon Musk's space startup, but only obliquely related to NASA.

In fact, the tweet raised the question of whether Trump had accidentally confused SpaceX's Starship with last month's Crew Dragon spacecraft flight to the space station, which was much more closely coordinated with NASA.

The categorically false claim drew widespread ire from the space exploration community, with news outlets like Space.com and Business Insider stating the obvious: NASA never "closed" and it was never "dead."

In fact, many of its recent successes are due to decades of hard work long preceding both Trump and in some cases even the Obama administration.

Many others in the space community piled on.

"The Starship test the president is retweeting has nothing to do with NASA; it’s a private effort by SpaceX," tweeted Jeff Foust, a senior writer for SpaceNews.

"Curious where all the NASA employees came from if they agency has been closed for so long," tweeted The Verge senior science reporter Loren Grush.

"This does a disservice to the nearly 17,000 dedicated women and men of NASA," former SpaceX employee Phil Larson wrote.

SpaceX's recent success returning astronauts safely inside its Crew Dragon passenger spacecraft dates back to the establishment of the Commercial Cargo Program in 2006, about a decade prior to Trump's election. The program's development grew substantially during Obama's first term.

NASA's recent launch of its Perseverance rover, destined for Mars, also builds on decades of work, with development of its instruments dating back to 2013, as Space.com points out.

To his credit, Trump did attempt to increase NASA's budget over the last few years, although it's still unclear how much the agency will end up getting from Congress next year.

Read This Next
From the Dept. of Things to Buy
Review: The "Out of This World Cook Book" Chronicles the Early Meals of the Space Age
Overloaded
Whiny Space Tourists Say They Were Too Busy on the Space Station
The Moonian
Senior NASA Official Fears Getting "Stuck" on the Moon
Space Sick
Space Is Wreaking Havoc on Astronauts' Blood
Slip Sliding Away
NASA's Absurdly Expensive SLS Megarocket Is Broken Again
More on Sci-Fi Visions
Human v. Giraffe
Yesterday on the byte
Chaotic Italian Fashion Line Baffles Facial Recognition Software
Step One
Yesterday on the byte
World’s Third Richest Person Says He’s Developed "Addiction" to ChatGPT
Mouse Bot
Monday on the byte
Scientists Build Gruesome Robots That Move With Mouse Muscles
READ MORE STORIES ABOUT / Sci-Fi Visions
Keep up.
Subscribe to our daily newsletter to keep in touch with the subjects shaping our future.
+Social+Newsletter
TopicsAbout UsContact Us
Copyright ©, Camden Media Inc All Rights Reserved. See our User Agreement, Privacy Policy and Data Use Policy. The material on this site may not be reproduced, distributed, transmitted, cached or otherwise used, except with prior written permission of Futurism. Articles may contain affiliate links which enable us to share in the revenue of any purchases made.
Fonts by Typekit and Monotype.