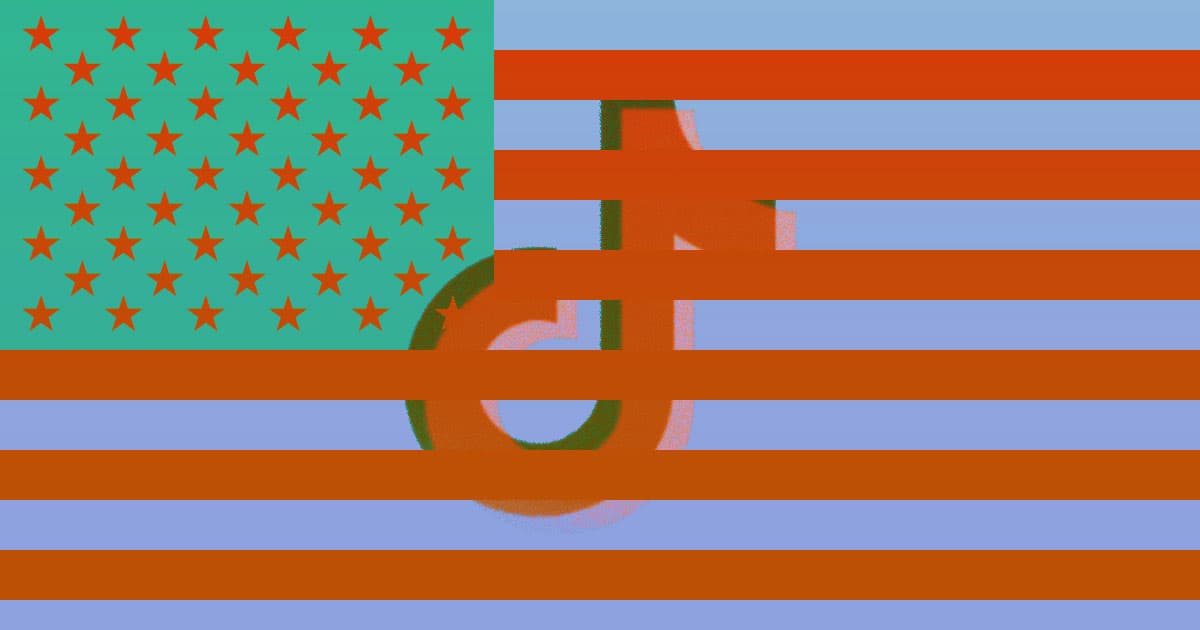 The Trump administration just gave TikTok just 45 days to sell — or get kicked out of the US.

The Trump administration just gave TikTok just 45 days to sell — or get kicked out of the US.

Over the weekend, the Trump administration gave TikTok's Chinese parent company ByteDance 45 days to sell off the app — or get kicked out of the US market, Reuters reports.

Microsoft is circling the news like a shark and has officially confirmed in a blog post that it's interested in buying TikTok operations in the US, Canada, Australia, and New Zealand. That means the US software company has 45 days to make the move.

"Microsoft will move quickly to pursue discussions with TikTok’s parent company, ByteDance, in a matter of weeks, and in any event completing these discussions no later than September 15, 2020," the company wrote in the blog post.

According to Reuters, Trump stepped away from plans to ban TikTok in the US after Republican advisers told him the move would just end up alienating users and hurt his reelection chances in November. The move would also be met with plenty of lengthy and expensive legal challenges.

The Committee on Foreign Investment in the United States (CFIUS) will oversee negotiations between Microsoft and ByteDance. No exact sales figures have been announced. ByteDance has yet to even make an offer.

China-US relations are at an all time low. Chinese state-backed newspaper China Daily called out the US for starting a "witch hunt."

More on TikTok: The US May Ban TikTok, Trump Administration Says

Uh Oh
Research Confirms TikTok Is a Cesspool of Misinformation
Oct 26
Read More
Please Don't
TikTok Caught Planning to Spy on the Locations of Specific American Citizens
Oct 21
Read More
Power Struggle
Former Google CEO Issues Dire Warning About China
Sep 19
Read More
+Social+Newsletter
TopicsAbout UsContact Us
Copyright ©, Camden Media Inc All Rights Reserved. See our User Agreement, Privacy Policy and Data Use Policy. The material on this site may not be reproduced, distributed, transmitted, cached or otherwise used, except with prior written permission of Futurism. Articles may contain affiliate links which enable us to share in the revenue of any purchases made.
Fonts by Typekit and Monotype.