Explore Constellations of the Past & Future 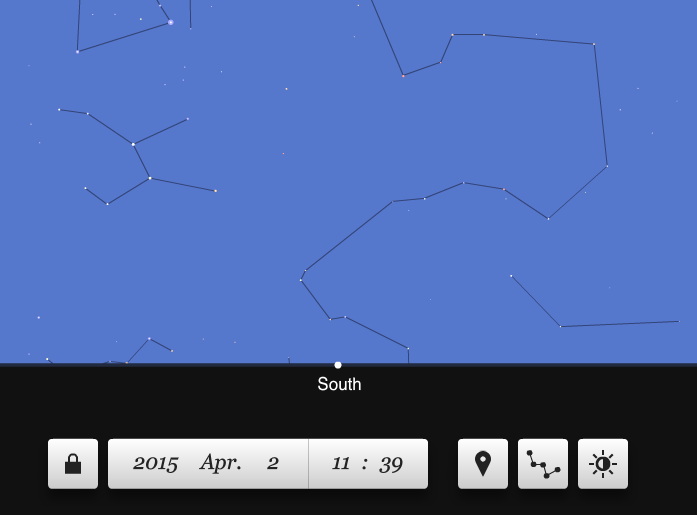 The Big Dipper and Orion's Belt are two easily recognizable fixtures in our night sky (though contrary to popular belief, they are NOT constellations, but asterisms), and have been for thousands of years. Only, in space, nothing is truly static. It might not be perceptible, not only is Earth currently spinning around its axis, but by the time you finish reading this sentence (assuming you are a fast reader), Earth will have travelled 18.5 miles/30 kilometers around the Sun (or 66,000 miles/107,000 kilometers per hour); Relative to the Milky Way, the Sun, in turn, also moves 486,000 miles (782,000 kilometers) an hour around the center of the Milky Way. The point is, the universe—and everything in it—is forever in motion.

Eventually, all of that movement adds up—not in a single lifetime, but in hundreds upon thousands of them—which will eventually relegate the familiar to foreign territory. Indeed, around 100,000 years in the future, the patterns we use to map constellations will no longer be recognizable. Instead, new patterns will emerge as a result of something called 'proper motion' (it refers to changes in the apparent position of a star as it moves relative to background stars).