Blockchain Will Upend Society's Most Sacred Institutions. Here's How.

It's already disrupting many layers of civilization. 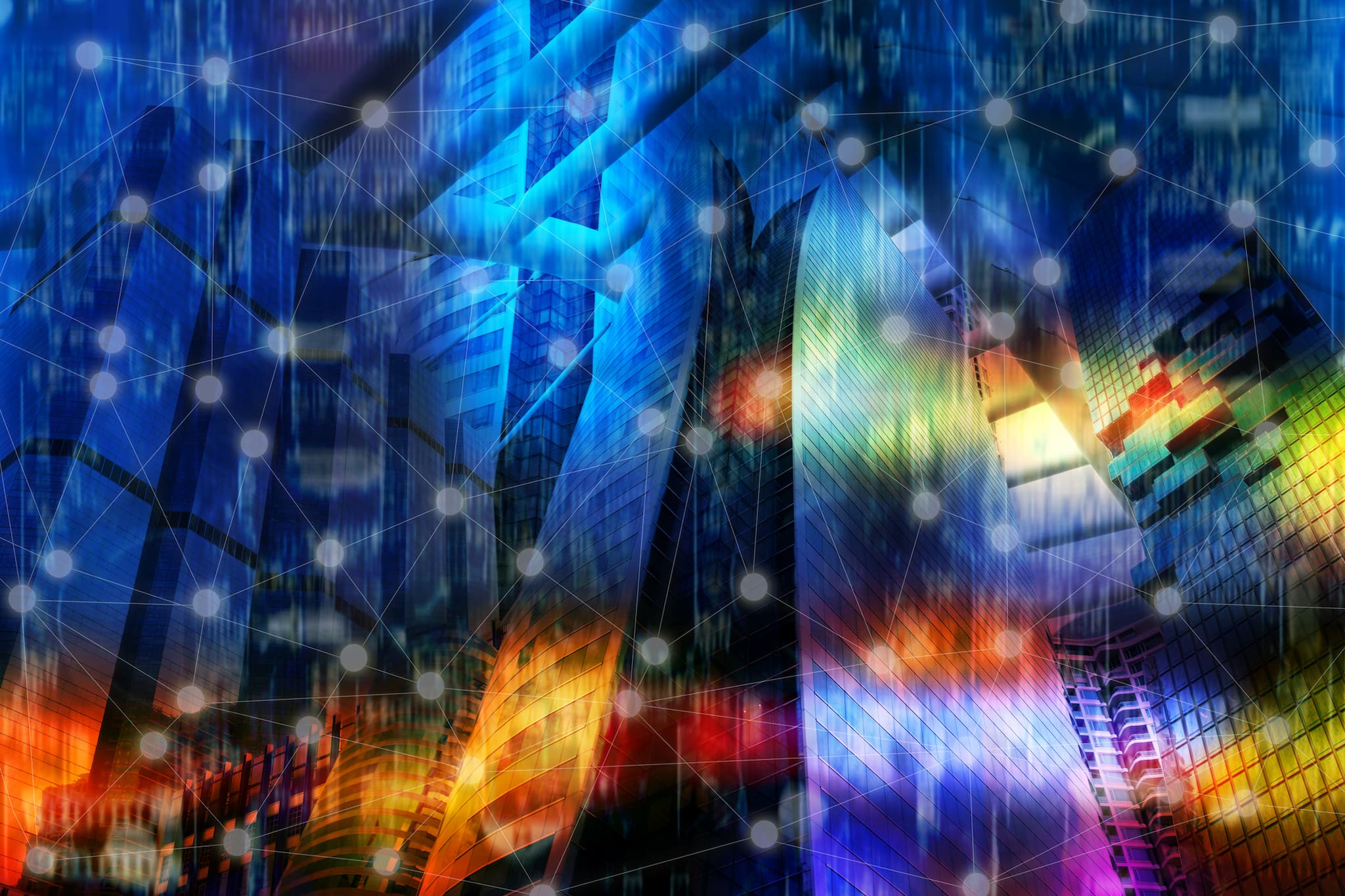 According to Alex Tapscott, co-author of the book Blockchain Revolution, blockchain technology is about to change civilization as we know it, at every level. The technology provides a distributed transaction ledger that connects each transaction to other nearby transactions, protecting them all with encryption. The end result is that blockchain tracks and verifies digital assets so they cannot be hacked or copied without permission. It operates without the need for intermediaries. This high level of security is why blockchain is used for cryptocurrency, but it also means that it can be used for other assets, anything from votes in an election to stocks, tax payments, and property deeds.

What's really revolutionary about blockchain is that it decentralizes ownership and control of assets, and by doing this it remodels fundamental structures in our society. Our global economy is based on the power and trust we place — because we have no alternative — in intermediaries like banks, governments, utilities, and large internet companies like Facebook and Google. This means that some of the most powerful and wealthy positions in our society are held by corporations that are intermediaries. They themselves add no value to transactions beyond whatever trust they extract from participants, yet they make their money from the transactions and slow them down in the process.

If transactions and assets remain secure without these intermediaries, then we don't need them; we can retain our own property and stop paying them to insert themselves into processes. Interestingly, blockchain will take power and wealth away from even relatively new corporate intermediaries like Uber and Facebook. If, for example with Uber, drivers and passengers can contract themselves securely without risking their identities or financial information, then the intermediary (Uber) is extraneous.

Change At Every Level

So, which industries will blockchain transform? According to Tapscott, most of them. Banks will need to add value rather than simply guard money and move it around, because, with blockchain technology, buyers and sellers will be able to verify the presence of funds and exchange them on their own. Utility companies will also change as individuals switch to highly efficient renewable sources and store extra power; they can then sell their reserve power locally, effectively creating multiple mini-grids — unless utility companies include consumers as partners.

Intellectual property is another area that blockchain can impact. Musicians can use blockchain to cut record labels out of the equation, retaining their ownership rights while distributing their music and getting paid directly by users. Similarly, journalists and other writers — who so often work freelance or self-publish — could cut big media houses out of the loop, and sell their own work to readers for tiny premiums paid directly to them. Ultimately, paying artists and creatives directly should eventually mean that creative work is more fairly compensated, because corporations will not be taking their cut.

Even governments might eventually have a less involved role and more streamlined infrastructure with the help of blockchain. While societies would still probably opt for group decision-making and policymaking processes, with blockchain, the execution of programs and distribution of benefits could be managed efficiently without as much corruption. And, when new technologies like self-driving cars come onto the scene, blockchain technology can help to ensure safety and reduce the need for government regulations by making data and software available to all. It will even democratize access to space-based resources such as satellites.