Things are looking up in the world of farming. 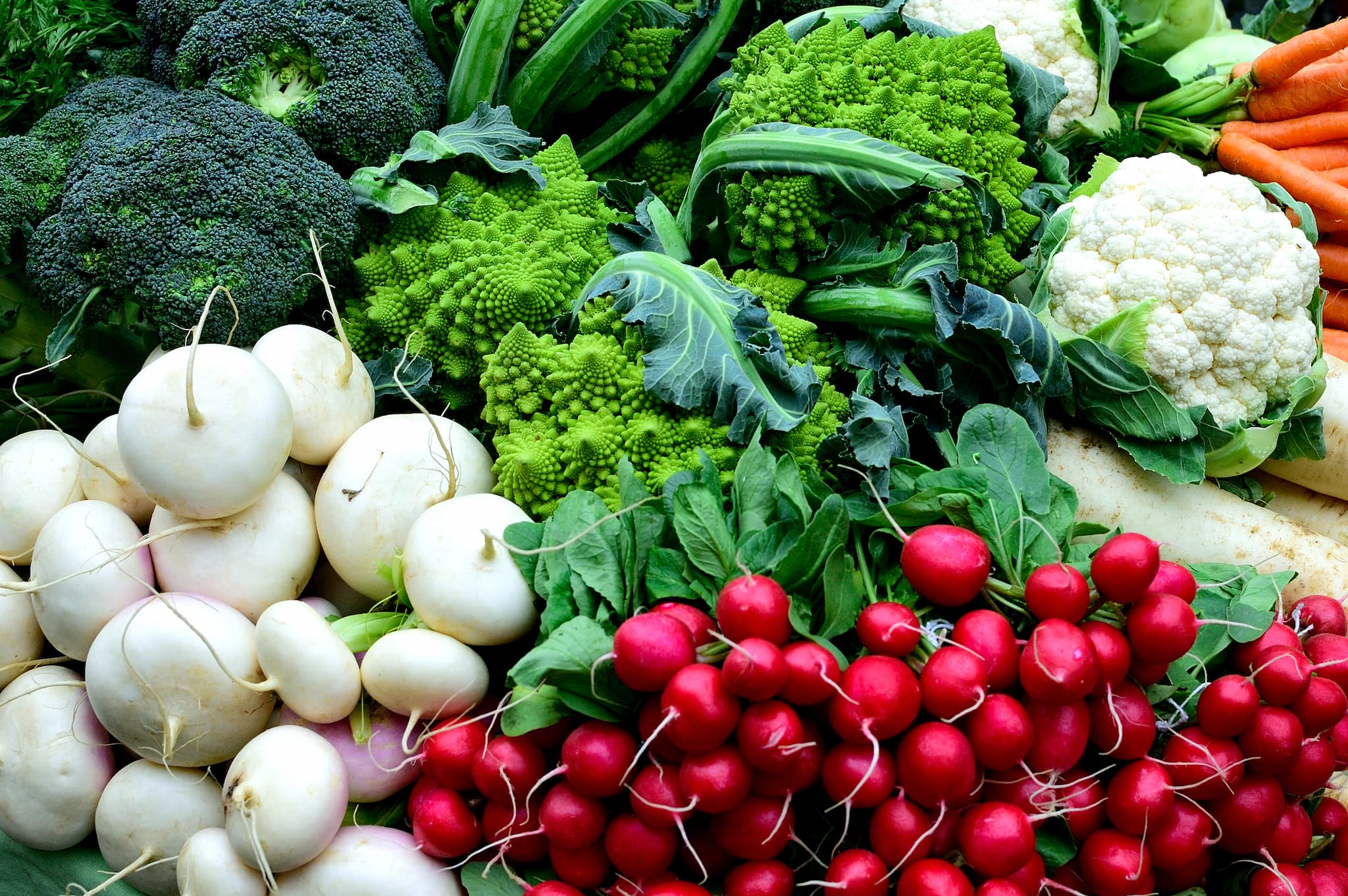 Farming has been a cornerstone of civilization for a long time — even before sewer systems. As humans have evolved, so has farming. Thanks to drones, CRISPR/Cas9 gene editing, and a host of other innovations, we have come farther than we would have ever thought possible — including reaching new heights with vertical farming.

The pinnacle of modern agriculture can be found in Kearney, New Jersey at Bowery farms. The farming company claims it has the capacity to grow 100 times more per square foot than average industrial farms. This might be because the vertical farm calibrates "synthetic" parameters for its produce. Thanks to indoor LEDs that mimic natural sunlight, and nutrient-rich waterbeds that are easy to stack from floor to ceiling, Bowery is able to grow over 80 different types of produce. Bowery will begin selling its produce, including popular salad fixings such as kale and arugula, in New York City come March 6th, at around $3.99 per five-ounce package.

The Future of Farming

What's so remarkable about Bowery is that it underscores the next generation of agriculture. While traditional farming is unlikely to disappear anytime soon, vertical farming showcases increased automation, reduced emissions, and all-around reduced costs.

Automated machines efficiently move water around the plants using a proprietary software known as FarmOS. The unique operating system adapts to new data, adjusting environmental conditions to the warehouse. Trays are optimally stacked to the ceiling and crops are produced year round, increasing the overall efficiency of the process.

Traditional farming reduces soil productivity, wastes water, can foster the growth of pesticide-resistant insects, and increases levels of greenhouse gases. The practice itself is quickly becoming unsustainable, as there's less land available for farming: since the 1970s, almost 30 million acres have been lost to urbanization.

While traditional agricultural methods may endure, it might be prudent to acknowledge the global and local benefits of vertical farming with so many new companies cropping up.

Read This Next
From Our Partners
This Is What The Future of Farming Looks Like
Brands We Love
This Innovative Crowdfunding Platform Lets You Invest in US Farmland
Futurism
Blockchain Could Help Restaurants Make Sure the Seafood You Order Is Actually What Lands on Your Plate
Futurism
Urban Farming Is the Future of Agriculture
Futurism
Move Over, Skyscrapers. This "Plantscraper" Can Feed 5,000 a Year.
More on Future Society
Head Like A Hole
Nov 23 on futurism
Elon Musk's Crying About Trent Reznor Shows That He Is a Big, Big Baby
Miserly Musk
Nov 22 on the byte
Cheapskate Elon Musk Refusing to Pay Bills at Twitter
Secrets Secrets
Nov 22 on futurism
Elon Musk Vigorously Denies That SBF Secretly Owns Part of Twitter
READ MORE STORIES ABOUT / Future Society
Keep up.
Subscribe to our daily newsletter to keep in touch with the subjects shaping our future.
+Social+Newsletter
TopicsAbout UsContact Us
Copyright ©, Camden Media Inc All Rights Reserved. See our User Agreement, Privacy Policy and Data Use Policy. The material on this site may not be reproduced, distributed, transmitted, cached or otherwise used, except with prior written permission of Futurism. Articles may contain affiliate links which enable us to share in the revenue of any purchases made.
Fonts by Typekit and Monotype.