Kimbal Musk has a Silicon Valley-Style Plan to Feed America

His latest efforts include healthy $5 fast food and growing produce in shipping containers. 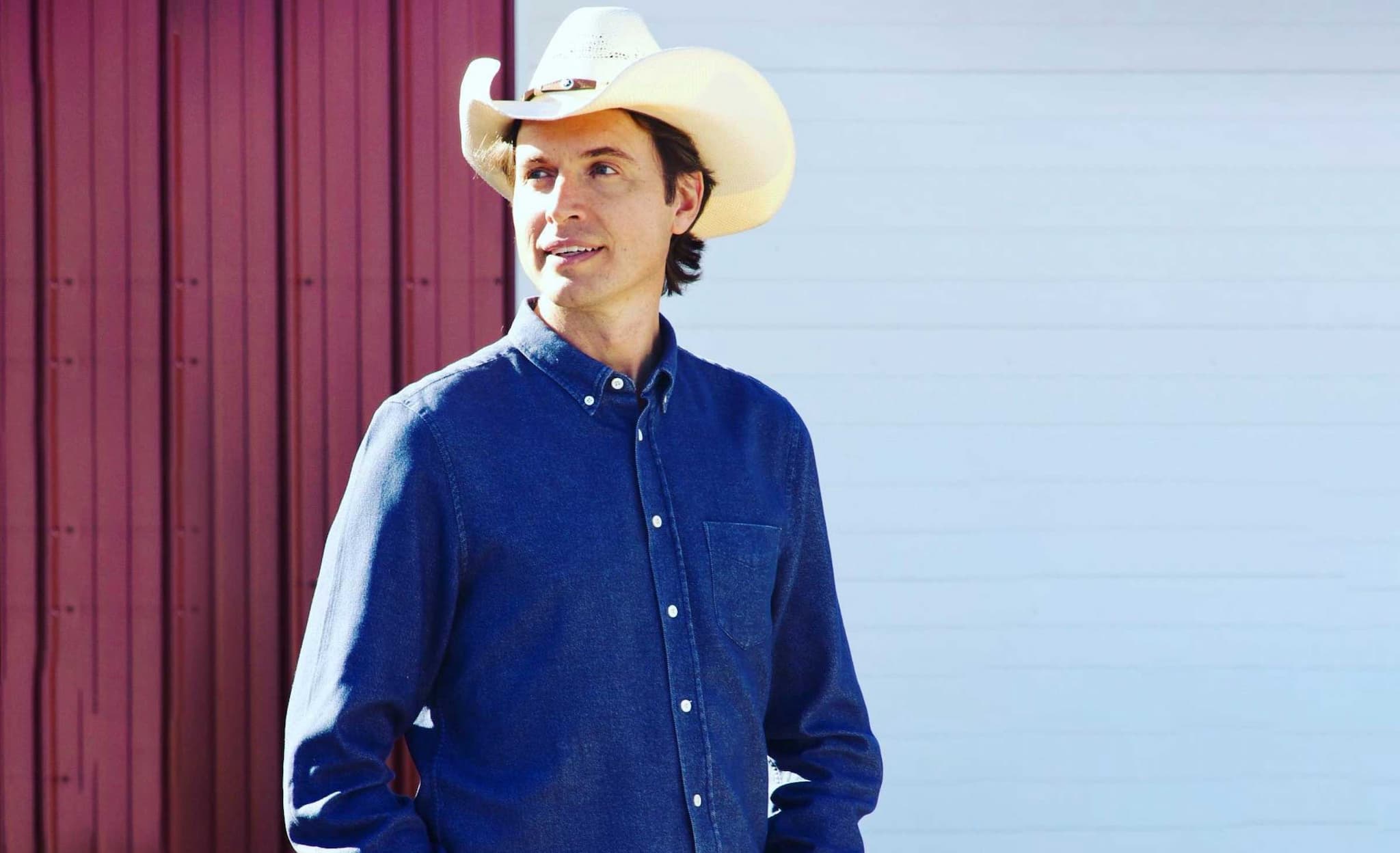 Kimbal Musk is Elon's younger brother, who made his first money working in tech and went on to invest in his brother’s other businesses. He serves on the board of both Tesla and SpaceX today. However, Kimbal Musk's first love is food, cooking, and how we eat. He opened his first restaurant, The Kitchen, in Colorado in 2004. But after a skiing accident into 2010 left him temporarily paralyzed, he had an epiphany: he would devote his life's work to changing the way we eat in America.

Musk recently opened a satellite to his upscale Kitchen restaurant inside Shelby Farms, a 4,500-acre park in the urban center of Memphis, Tennessee. He is currently testing a small takeout spot there, offering well-prepared, locally-grown meals for around $5—an antidote to fast food. He also made 300 nearby acres, formerly used to grow cotton, part of that deal, and is now transforming that land into an organic farm.

Kimbal Musk's food philosophy —that "real food" should sustain not just the human body, but also the planet and the food producer—is actually very similar to the community garden or farmers' market philosophy. Musk's difference, promoted by him under The Kitchen brand, is that he wants to bring Silicon Valley scalability and innovation to the food system.

“My way of working is very practical,” Musk said to the New York Times. “There are many wonderful solutions to real food, but I focus on what we can scale. The Slow Food guys were right, but what they didn’t know was how to scale. If you can’t scale, it doesn’t matter.”

For example: Musk is interested in school gardens, but criticizes the traditional school garden model—because it doesn't scale. Although he purports to care most about cooking and eating food, and says he does not place scalability above those concerns. In several areas, this isn't clear.

The nonprofit arm of the company, The Kitchen Community, has installed learning gardens along with materials and staff in 100 Memphis schools. They also exist in Chicago, Los Angeles, and Pittsburgh, and Musk aims to have them in at least 1,000 schools by 2020.

Not everyone working in food is a fan of Kimbal Musk's food philosophy, or the way he acts on it. His remarks have often been called tone-deaf, or lacking in broader knowledge about food systems.

After Musk suggested in an interview that food hadn't yet seen the benefits afforded by technology, Ontario farmer Lawrence McLachlan tweeted in response: “You might want to visit a Farm Progress show. Or even a farm. I think you might have missed 70 years of Ag history. It’s Hi-Tech stuff bud.”

You might want to visit a Farm Progress show. Or even a farm. I think you might have missed 70 years of Ag history. It's Hi-Tech stuff bud

Musk has, mostly by happenstance, become symbolic of a divide between people working in the modern American food justice movement, where largely “old school” values such as growing food in soil take precedence, and those with “new school” values that emphasize business and tech-focused practices.

“It’s the divide between the technophile cornucopians and the techno-skeptic redistributors,” Krishnendu Ray, New York University nutrition and food studies department chairman, said to the New York Times. For some, like Bay Area chef and and school garden activist Alice Waters, Musk is a Johnny-come-lately who simply doesn't have enough information.

“I don’t want to hear another word about scaling,” Waters told the Times. “He doesn’t know what he doesn’t know. He’s very earnest about what he’s doing, but he doesn’t know enough about farming and about the soil. He wants to do the right thing, but he just hasn’t done his homework. Not everything has to be scalable.”

That won't stop Musk, however. His Square Roots project, which trains young farmers to grow greens for sale with nothing but LEDs and enhanced water in Brooklyn shipping containers, yields about as much produce per box as two acres of soil. Musk wants to start a similar program in every major American city.

While the program has its critics, it is part of a larger vertical farming trend. Other programs like Musk's, which grow faster than soil in less space, are flourishing, even in warehouses. Big cities like Shanghai are creating vertical farming districts, and even Antarctica is getting in on the action.

Philosophy aside, in a time of need and changing climate, even food staples we depend on may grow short; growing more food in less space might be the winning strategy.

Read This Next
Family Matters
Elon Musk Posts Meme Mocking Crypto Fans, Then Crypto Crashes
Futurism
Urban Farming Is the Future of Agriculture
Futurism
Move Over, Skyscrapers. This "Plantscraper" Can Feed 5,000 a Year.
Futurism
This Innovative Farm Grows Food Three Times Faster Than a Regular Garden
Futurism
Vertical Farming Is Officially Coming to Grocery Stores
More on Future Society
Musk Rats
4:54 PM on the byte
Twitter Is Quietly Re-Suspending the Lunatics Elon Musk Let Back On
Going Wireless
Yesterday on futurism
Hackers Took Over a Subdomain of Wired.com for Several Months and Replaced It With Sleazy Online Casino Content
Spreadsheet Guy
Tuesday on the byte
Sam Bankman-Fried Posts Excel Docs That He Says Shows Nothing Was His Fault
READ MORE STORIES ABOUT / Future Society
Keep up.
Subscribe to our daily newsletter to keep in touch with the subjects shaping our future.
+Social+Newsletter
TopicsAbout UsContact Us
Copyright ©, Camden Media Inc All Rights Reserved. See our User Agreement, Privacy Policy and Data Use Policy. The material on this site may not be reproduced, distributed, transmitted, cached or otherwise used, except with prior written permission of Futurism. Articles may contain affiliate links which enable us to share in the revenue of any purchases made.
Fonts by Typekit and Monotype.