What Would it Take for Home Robots to be Good at What They Do?

Experts explain why the robots showcased at this year's CES are still far from perfect. 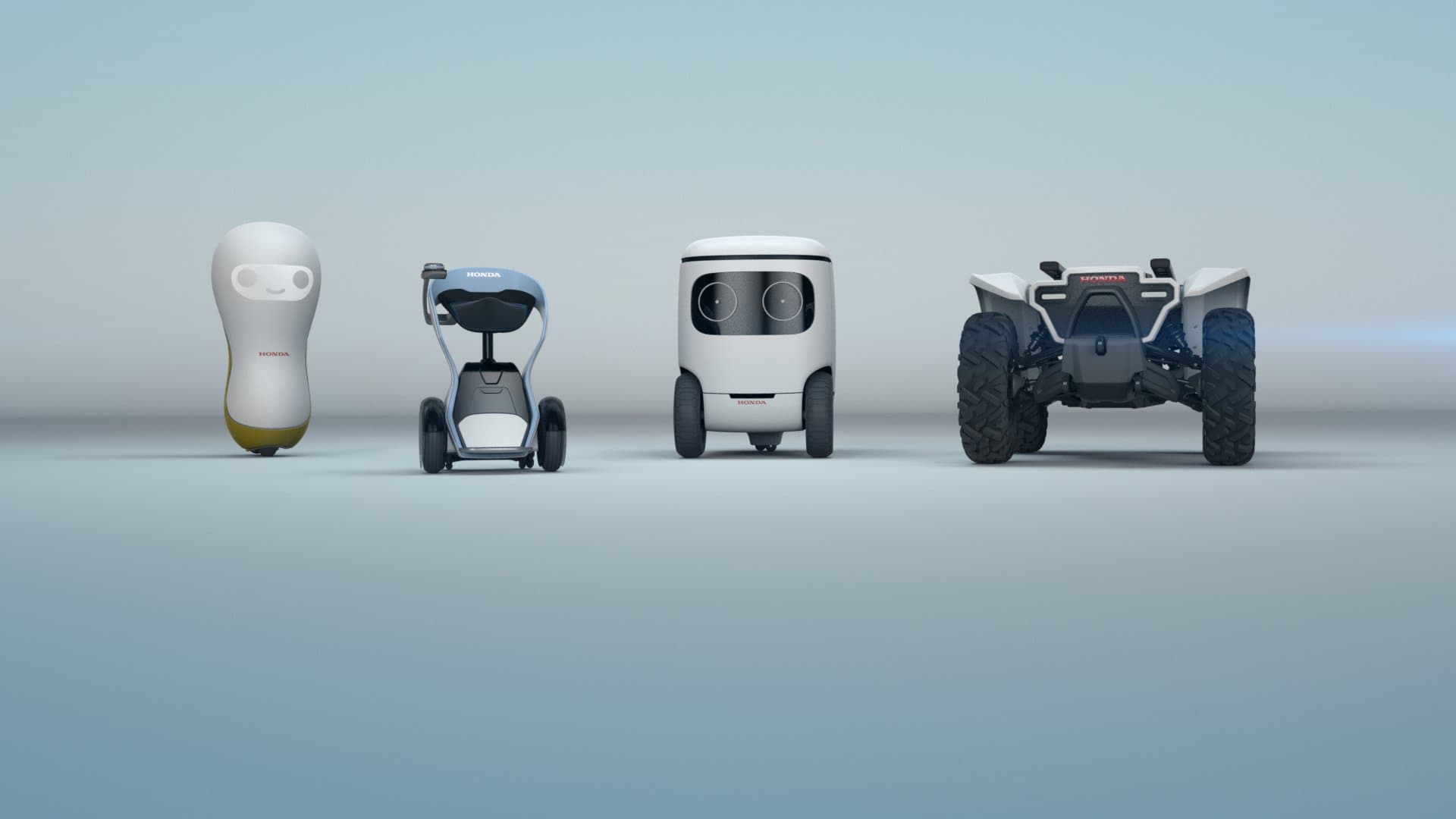 Almost every year at CES, potentially the greatest gathering of visionaries and ideas that push technology forward, one would see a robot walking, rolling or sliding down an aisle. Occasionally, one of these robots would even pop up during a company's presentation, as was in the case of LG's Cloi during this year's show.

While these robots are always interesting to look at, they rarely deliver on the promises of their maker — whether it be a startup or a veteran like LG. Take a look again at Cloi's embarrassing refusal to answer the questions of LG's head of marketing in the U.S., David VanderWaal:

LG's Cloi was one among the many robots that graced the CES this year. The most useful among them, as Wilson Rothman noted in The Wall Street Journal, were not the humanoid looking ones. Instead, it's the likes of Cloi: the short, often on wheels, stocky-built type of robot. While each unit is trained to work on a specific task, there is a long way to go before a real life version of Star Wars' C3-PO, your good-for-everything home assistant, enters the scene.

Quite the opposite. These robots tend to be rather silly. It's true that LG's Cloi failed to serve as a bridge between a human and other devices in the Internet-of-Things (IoT), but SoftBank's own humanoid robot called Pepper didn't do much better. Slate reporter April Glaser found that the cute looking unit failed to understand particular words, making the conversation with its human counterpart rather awkward.

What would it take for us to finally have a home robot assistant that's actually useful — or, at the very least, that fulfills its makers promises? Futurism put the question to a number of experts on artificial intelligence (AI) and robotics to see what they think about the future of our artificial pals.

I started my career working in the robotics lab at NASA in the early 1990s. Back then, when we programmed a robot it would almost always work as expected. So it was natural to assume that 25 years later, we'd have robots in every home, functioning flawlessly.

The LG demo at CES shows that we still have a long way to go. Why? Because the real world, especially the home, is not a controlled laboratory setting. It's unstructured and unpredictable and that poses a major challenge for robotic devices.

Even a CES demo, which I am sure was run in a highly controlled environment was just not controlled enough for flawless operation. I am guessing there was probably unexpected noise, maybe unexpected glare from lights, or even radio interference. But that's not an excuse. A real home would be even worse — at least, my home [would be].

The technologies all exist to make robotic assistants a reality, especially in controlled laboratory settings. That said, turning these technologies into robust consumer products that operate in real world environments that are noisy, and messy, and riddled with unexpected artifacts, makes this a very difficult challenge. I'd say we're still a number of years away from effective consumer products.

Stuart Russell, Computer Science professor and Smith-Zadeh professor in Engineering at the University of California, Berkeley:

We are nowhere near home robot assistants that work flawlessly. That would require close-to-human intelligence. I worry that many companies are confusing their own canned demos for the real thing. The tech people may not be confused — but management certainly is.

A useful domestic robot needs to respond effectively to commands such as "make sure the house is all clean and tidy when the guests arrive, and offer them something to eat and drink."

We need more targeted research and product development. We are on the right track but not there yet. Not all the needed technologies are there, and [those that are around] are not complete. A truly reliable product [that's] able to operate safely and with minimum down time is probably three to five years away. An affordable product with a reliable service, on the other hand, would take five to seven years.

It's too bad the media jumps the gun when it comes to these home robots. Too many people in the technical communities and outside talk without proper knowledge. My suggestion to the media is this: do not get swayed by one or another “wow” demonstration. It proves nothing.

Ask questions: how sustainable is it? How reliable is the robot? Can the product be economical? Then report about that.

In my opinion, home robots are not working because they do not fulfill their primary purpose of saving us time, as a result of two flaws. First, they require too much proactivity from the user. To be really useful, they should be able to "disappear" in the background.

Second, they are awkward to use, and require several attempts before working. Ideally, you wouldn't have to directly interact much with your robot, but if you do, you want to be understood more than 90 percent of the time. Otherwise, that calendar check might take more time than pulling your smartphone out of your pocket.

Technologies that could successfully address the first flaw are already in place: we already use so many services — calendars, emails, ride-sharing, social networks — that collect our usage data. That data can be used to create proactive software. When it comes to the second problem, the bottleneck is the current ability of the average robot to process our language. Right now,  robots don't automatically understand everything we say.

I think we could see better results soon by interacting less with those "robots" or "assistants." This way you minimize the chance of having the robot failing to answer questions, and reduce user frustration which might lead to more adoption. For example, if those robots leverage user data from different services, they will require less interaction from users, reducing failure rate.

Responses have been edited for brevity and clarity.

Read This Next
Diner Drama
People Furious at Robot Serving Pancakes at Denny's
Killer Robot Update
Uh Oh, They Strapped a Sniper Rifle to a Robot Dog
Mini-Brain in the Cell Membrane
This Startup's Computer Chips Are Powered by Human Neurons
Bleep Bloop
Scientists Build "First Living Robots" From Frog Stem Cells
Brands We Love
This LEGO Robot Is the Fun Way to Teach Your Kids About Coding and STEM
More on Robots & Machines
FROM THE DEPT. OF...
Yesterday on futurism
The Best Rechargeable Batteries in 2023
From the Dept. of...
Yesterday on futurism
The Best Exercise Bikes of 2023
It's Nothing Pers...
Thursday on the byte
Scientists Create Shape-Shifting Robot That Can Melt Through Prison Bars
READ MORE STORIES ABOUT / Robots & Machines
Keep up.
Subscribe to our daily newsletter to keep in touch with the subjects shaping our future.
+Social+Newsletter
TopicsAbout UsContact Us
Copyright ©, Camden Media Inc All Rights Reserved. See our User Agreement, Privacy Policy and Data Use Policy. The material on this site may not be reproduced, distributed, transmitted, cached or otherwise used, except with prior written permission of Futurism. Articles may contain affiliate links which enable us to share in the revenue of any purchases made.
Fonts by Typekit and Monotype.