Amazon Is Ramping up Its (Still Rather) Secretive Home Robot Project

It's called Vesta, and here's what we know about it so far. 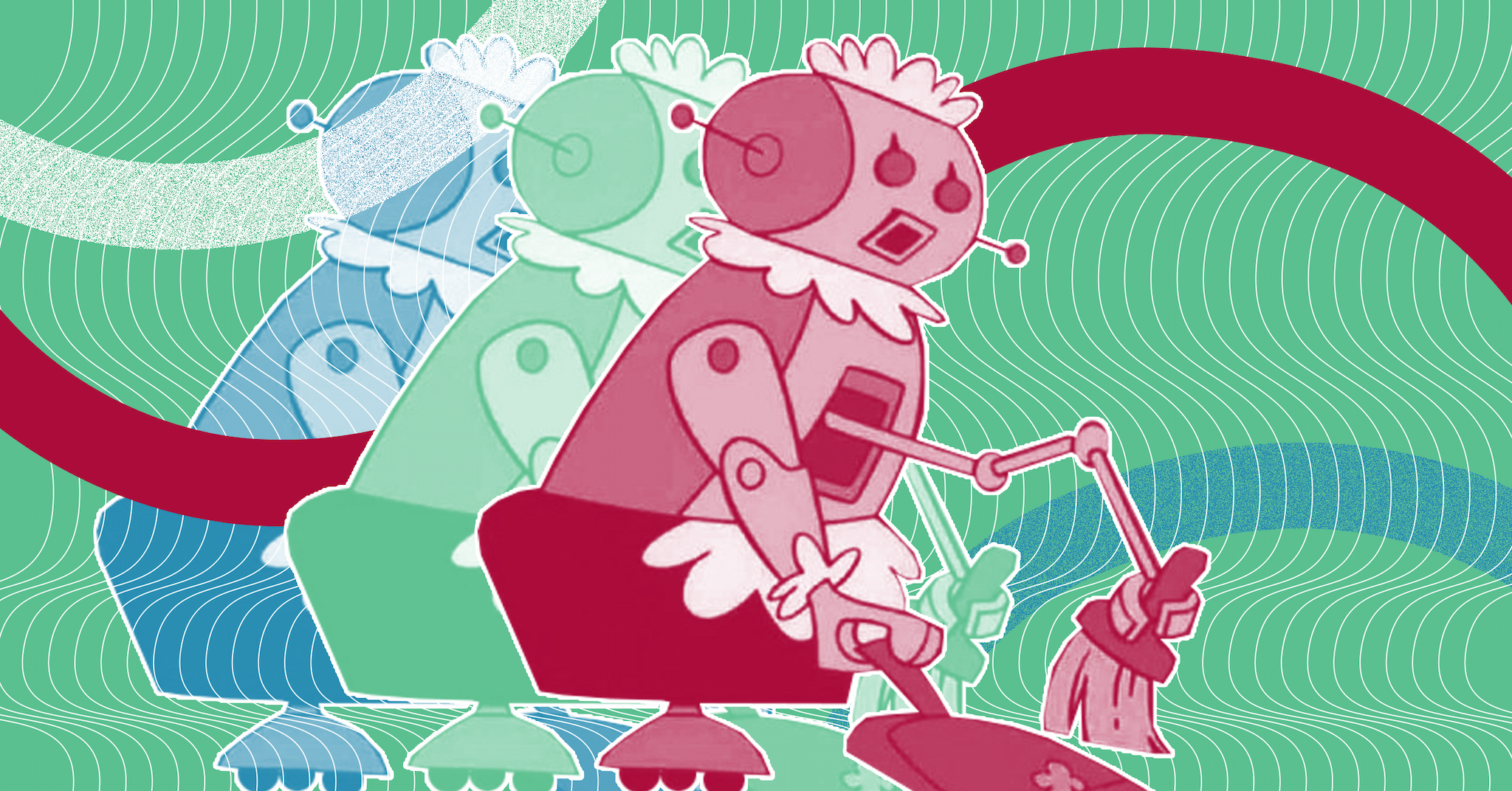 By this time next year, you could have your very own robot to do stuff around your home, courtesy of Amazon.

Lab126, the company's hardware research and development division, is quietly working on a domestic robot, according to a Bloomberg report. And it could be ready to roll (or, maybe, walk? who knows) into customers' homes as soon as 2019.

Like any secret project worth its salt, this one has a codename — "Vesta" — and details are scant.

What we do know is that the project began several years ago, and that Amazon recently ramped up hiring for it. The company's jobs page features openings for several robot-related positions for Lab126, such as "Senior Applied Robotics Scientist" and "Sr. Software Engineer, Robotics," all posted since the beginning of the year.

As for what the bot will actually do, even sources familiar with Amazon's plans aren't 100 percent sure. They tell Bloomberg one possibility is for it to serve as a mobile Echo of sorts. The device could follow owners around the home like a dedicated pet, waiting for its master to throw it a bone in the form of a verbal command.

But we still have lots of questions. How could it handle homes with multiple floors? Will it have arms, or wheels? Will it fold my laundry for me? Would it still kind of be monitoring us at all times, like the extremely popular Echo is, now in more rooms of our houses?

Amazon isn't ready to provide any answers. A spokesperson told Bloomberg the company does not comment on "rumors and speculation."

Based on what we do know so far, it sounds like Amazon is essentially combining the mobility of a Roomba with the AI smarts of an Echo. That may not be the home robot of our sci-fi dreams (it doesn't sound like it's going to be the real-life version of the Jetsons' chore-tackling robot Rosie), but it could be a start.

Read This Next
Thanks, but No Thanks
Oakland Police Want to Arm Robots With Shotguns, Because We Live in a Dystopian Nightmare
From the Dept. of Things to Buy
Get the Echo Show 5 at Half-Price During Labor Day Deals on Amazon Hardware
From the Dept. of Buying Things
How to Stream “Lord of the Rings: The Rings of Power” on Amazon
Unholy Diver
Terrifying Humanoid Diving Robot With "Human" Sense of Touch Explores Shipwreck
FROM THE DEPT. OF THINGS TO BUY
The Best Prime Day 2022 Generator Deals
More on Robots & Machines
From the Dept. of...
12:00 AM on futurism
The Best Wireless Mouse of 2023
Balloon Boy
Yesterday on the byte
Other Chinese Balloons Apparently Flew Over America, But Nobody Noticed Them
From the Dept. of...
Yesterday on futurism
The Best Earbuds Under $50 in 2023
READ MORE STORIES ABOUT / Robots & Machines
Keep up.
Subscribe to our daily newsletter to keep in touch with the subjects shaping our future.
+Social+Newsletter
TopicsAbout UsContact Us
Copyright ©, Camden Media Inc All Rights Reserved. See our User Agreement, Privacy Policy and Data Use Policy. The material on this site may not be reproduced, distributed, transmitted, cached or otherwise used, except with prior written permission of Futurism. Articles may contain affiliate links which enable us to share in the revenue of any purchases made.
Fonts by Typekit and Monotype.