The insects have working memories and can learn to avoid humans who slap them away. 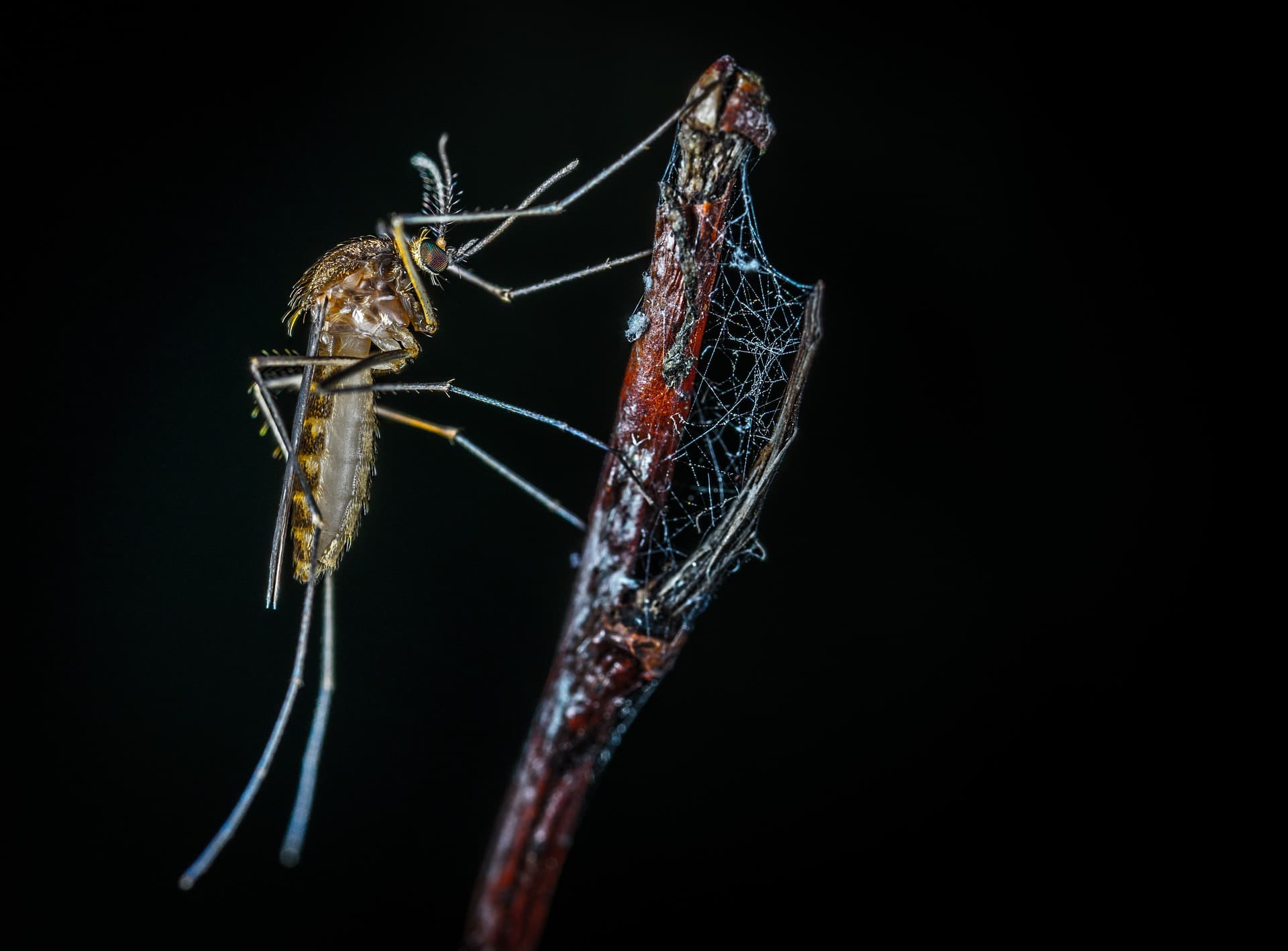 A graphic from Bill Gates' blog clearly illustrates that the mosquito causes more deaths per year than any other animal on the planet. This killer insect has a nasty reputation for spreading the disease around the globe, prompting what some have called The War on Mosquitoes. A recent experiment could be a turning point in this battle, as it equips us with a surprising and potentially revolutionary weapon — the ability to train mosquitoes.

According to a study published in Current Biology, when you slap at a mosquito that is about to bite you, it learns to associate your personal scent with that life-threatening experience and will avoid you in the future. This is the first demonstration showing that mosquitoes are able to both learn and remember.

As described by Jeff Riffell, the study's lead researcher and University of Washington neuroecologist, in an interview with National Geographic, “They’re essentially Pavlov's mosquitoes." He is referring to the famous experiment in which dogs are trained to salivate on command, which is comparable to mosquitoes being trained to avoid certain humans.

Mosquitoes don't bite at random. They are drawn to specific scents which are more alluring than others. The human scent, generally speaking, is particularly attractive to mosquitoes. But, when a person slaps at a mosquito, they usually create small vibrations on the skin that interrupt the insect's attempt to bite.

In this study, the researchers recreated these vibrations in 20-minute sessions and found that, when the mosquito bite was disturbed by these vibrations, the insect avoided that scent for up to 24 hours. This level of effectiveness was even likened to publicly-available insect repellent that contains DEET.

While there is still a great leap between this research and an improved method for combating mosquito-transmitted illnesses, Walter Leal, who studies human-mosquito interactions at the University of California, Davis, but is not an author of this study, is optimistic. He stated to National Geographic that “Now that we know that some compounds trigger this memory of avoidance, one could possibly use a formulation that not only includes an active repellent, like DEET but also includes some compound that would trigger the memory of avoidance."

Read This Next
There They Go
Biotech Company Officially Unleashes Gene-Hacked Mosquitoes in Florida
Gene-Hacked Blood Suckers
Residents Furious at Release of 500 Million Gene-Hacked Mosquitoes
Brands We Love
Learn Non-Verbal Communication With The Complete American Sign Language Master Class Bundle
Brands We Love
100 Million People Have Successfully Learned a New Language with This App
Brands We Love
Get a Lifetime of Rosetta Stone, Online Privacy, and Book Summaries in this 3-App Bundle
More on Hard Science
Tractor Beam
Thursday on the byte
Scientists Build Working Tractor Beam, Although It's Comically Tiny
Having a Blast
Jan 18 on the byte
New Study Shows Where You Should Hide to Survive a Nuclear Attack
Offworld Amino
Jan 15 on the byte
Scientists Find Building Blocks of Life in Meteor That Smashed Into Family's Driveway
READ MORE STORIES ABOUT / Hard Science
Keep up.
Subscribe to our daily newsletter to keep in touch with the subjects shaping our future.
+Social+Newsletter
TopicsAbout UsContact Us
Copyright ©, Camden Media Inc All Rights Reserved. See our User Agreement, Privacy Policy and Data Use Policy. The material on this site may not be reproduced, distributed, transmitted, cached or otherwise used, except with prior written permission of Futurism. Articles may contain affiliate links which enable us to share in the revenue of any purchases made.
Fonts by Typekit and Monotype.