US Quietly Allows Import of Some Elephant Trophies

A ban enacted by the Obama administration has been lifted. 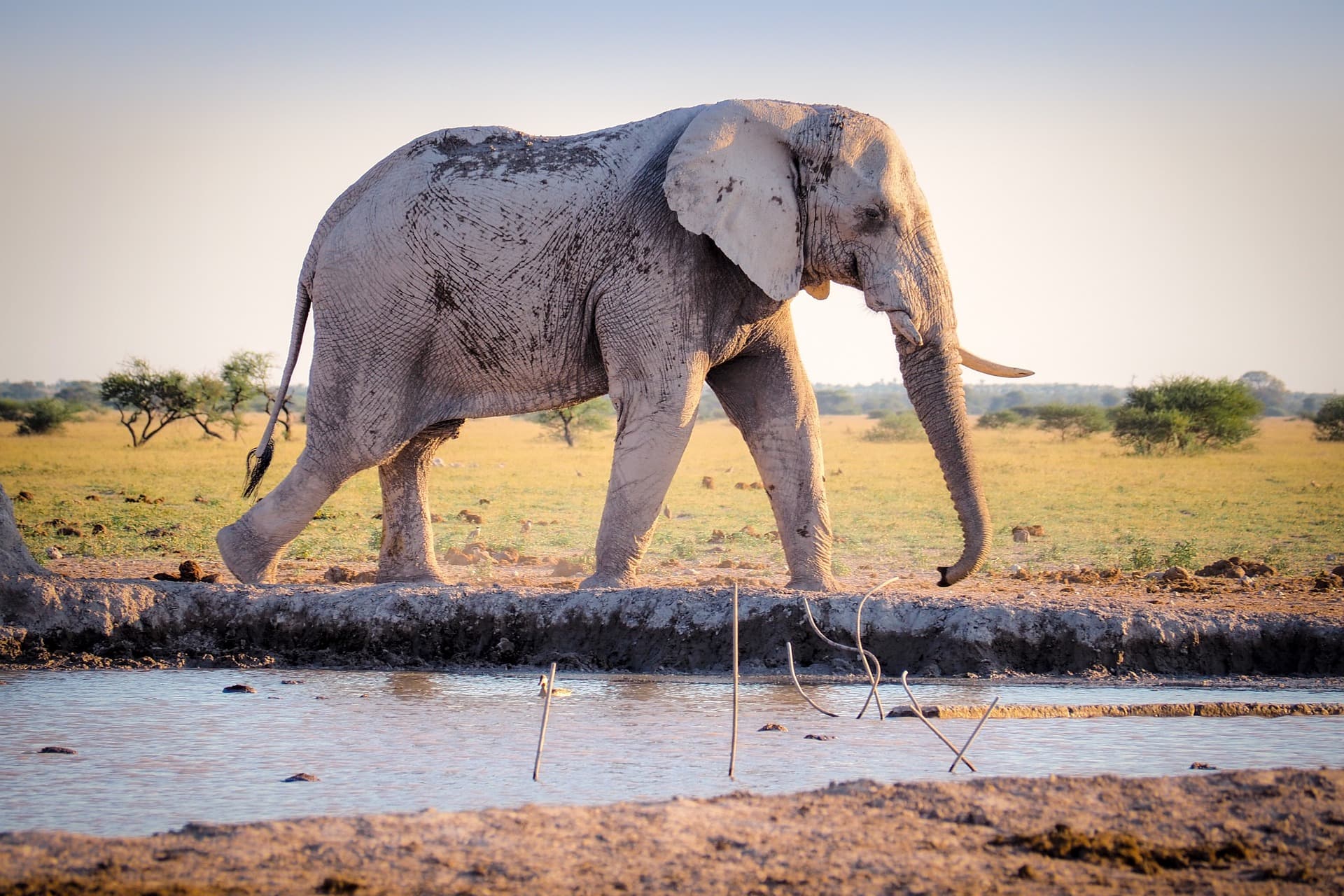 The Trump administration has decided to lift a ban on the import of African elephant trophies, allowing hunters to bring parts of the animals' bodies back home.

The news was unexpected: The President himself, speaking with British broadcaster Piers Morgan, said that he "didn't want elephants killed and stuffed and have the tusks brought back into this [country]."

So it's no surprise that even when passed without fanfare, a lift on the ban on elephant trophy imports has caused quite a stir.

Through a memorandum on its website, the U.S. Fish and Wildlife Service (FWS) has announced the news, saying that the authorities will consider requests on a case by case basis with immediate effect. It will be legal to import trophies from Zimbabwe and Zambia among others.

The ban on elephant trophies was put in place by the Obama administration in 2014. In December 2017, a lawsuit filed by the National Rifle Association and Safari Club International entered the courts. It found that proper procedures weren't followed when the regulations were enacted, including the lack of an opportunity for the public to comment on the ban.

The FWS mentioned the lawsuit's resolution in its announcement about the ban being lifted. It also confirmed that several other measures enshrined in the Endangered Species Act, focusing on elephants, lions and bontebok are being revoked.

The agency noted that the Endangered Species Act will inform its case-by-case decisions on whether to authorize trophy imports, however it hasn't elaborated on the criteria that will be used to determine which imports will be allowed. "The confusion is not helpful," said Jimmiel Mandima, a conservationist at the nonprofit African Wildlife Foundation, in an interview with NBC News.

Some argued that the decision to allow trophy imports might help animal populations, as fees paid by hunters to shoot selected animals can help fund wildlife conservation initiatives. However, the strategy may not be so effective should the money be siphoned away by corrupt authorities, as some fear.

Read This Next
Futurism
Genetic Data Reveals the World Was Populated From a Single Location
Futurism
HIV: Scientists Uncovered The Birthplace of The Disease That Refuses to Die
More on Hard Science
Warped Tour
Feb 2 on futurism
Professor Believes Door to Warp Drive May Lie With Ethylene Glycol
Sky Bursts
Feb 2 on the byte
Astronomers Intrigued by 25 Mysterious Repeating Radio Signals From Deep Space
Tractor Beam
Jan 26 on the byte
Scientists Build Working Tractor Beam, Although It's Comically Tiny
READ MORE STORIES ABOUT / Hard Science
Keep up.
Subscribe to our daily newsletter to keep in touch with the subjects shaping our future.
+Social+Newsletter
TopicsAbout UsContact Us
Copyright ©, Camden Media Inc All Rights Reserved. See our User Agreement, Privacy Policy and Data Use Policy. The material on this site may not be reproduced, distributed, transmitted, cached or otherwise used, except with prior written permission of Futurism. Articles may contain affiliate links which enable us to share in the revenue of any purchases made.
Fonts by Typekit and Monotype.