MIT researchers are in pursuit of a world without disability. 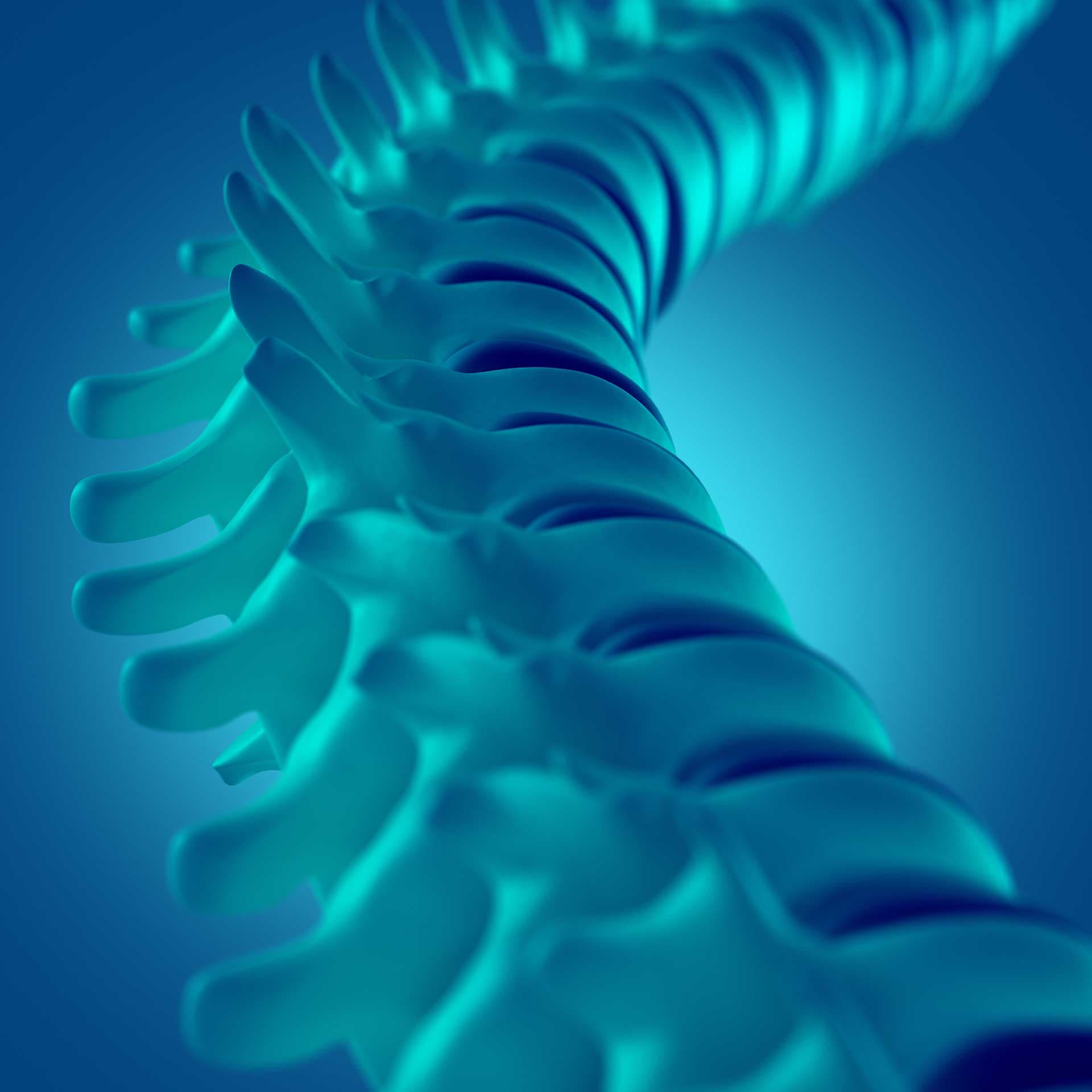 Some say experience is the best teacher, and for Hugh Herr, that has definitely been the case. His experience with disability and subsequent need for prosthetics compelled him to develop what could be the world's most advanced type of bionics.

Now, the researcher and bionics expert is the co-director of the Center for Extreme Bionics at the Massachusetts Institute of Technology (MIT) — a unique research lab that began with the idea of taking prosthetics to the next level.

The projects the researchers are pursuing are nothing short of cutting-edge.

While today's prosthetics are useful and can give amputees a way to regain lost motor functions, Herr and his colleagues think they can improve upon these devices by combining them with advanced neural implants. This gives a person's nerves and muscles a way to talk to a prosthetic, making it easier for the device to be controlled and function like a biological limb.

The MIT team sees neural implants being useful for far more prosthetics, though. The technology could also be used to alter brain functions to treat neurological or mental disorders.

Meanwhile, a digital nervous system (DNS) powered by optogenetics — a technique that uses light to control cells — could allow the researchers to treat paralysis and Parkinson's disease by essentially replacing the biological nervous system. Eventually, the researchers think they many be able to engineer cells and tissues to grow organs that can repair or replace biological structures.

The World Health Organization estimates 40 to 80 cases of paralysis per million people, and that's just one of the conditions being focused on at the Center for Extreme Bionics. If the center's researchers are able to find ways to use technology to help all of those people, Herr's dream of a world in which disability is no more may just come to fruition.

Read This Next
Undelivered Longevity
A Scientist Thinks Someone Alive Today Will Live to be 1,000
Futurism
New Thought-Controlled Prosthetics Restore the Sensation of Touch
Futurism
Viktoria Modesta Is a Bionic Woman, and She Is Taking the Music Industry by Storm
Futurism
Humanity Is About to Transition To “Evolution by Intelligent Direction”
Futurism
We May Be on the Brink of a New Age in Human Evolution
More on Enhanced Humans
Skull Candy
Oct 24 on the byte
A Guy Lost His Eye and Put a Bright Light Into the Socket
So Sue Me
Sep 28 on futurism
Battle Erupts Over Alleged Grisly Photos of Brain-Hacked Neuralink Monkeys
Synchron Eyes
Aug 23 on the byte
Frustrated With Neuralink's Slow Progress, Elon Musk Approaches Competitor
READ MORE STORIES ABOUT / Enhanced Humans
Keep up.
Subscribe to our daily newsletter to keep in touch with the subjects shaping our future.
+Social+Newsletter
TopicsAbout UsContact Us
Copyright ©, Camden Media Inc All Rights Reserved. See our User Agreement, Privacy Policy and Data Use Policy. The material on this site may not be reproduced, distributed, transmitted, cached or otherwise used, except with prior written permission of Futurism. Articles may contain affiliate links which enable us to share in the revenue of any purchases made.
Fonts by Typekit and Monotype.