"The world profoundly needs relief from the disabilities imposed by today’s nonexistent or broken technologies." 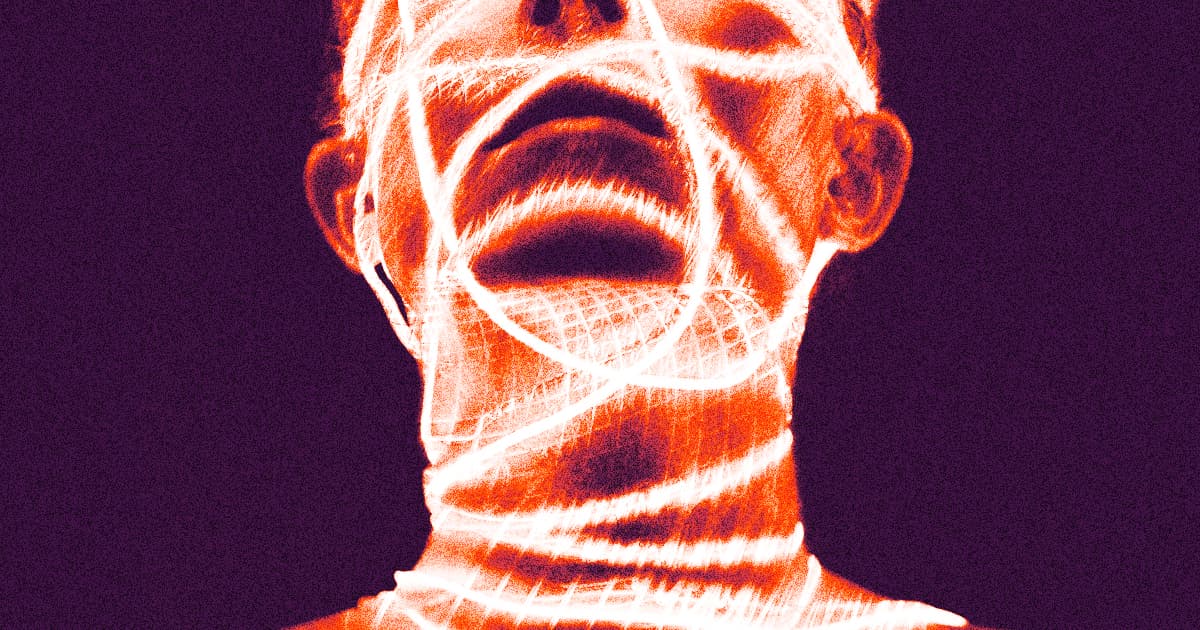 A newly formed MIT research center is explicitly studying the fusion of the human body with advanced technology like robotic exoskeletons and brain-computer interfaces — with the ambitious goal of developing systems to restore function for people with physical and neurological disabilities.

The K. Lisa Yang Center for Bionics has been established thanks to a $24 million donation from philanthropist Lisa Yang, according to an MIT announcement. That's probably not enough attain the center's enormously ambitious goals of restoring neural function and rebuilding lost limbs, but it does get the ball rolling and bring together MIT faculty with a variety of specialties toward a common big-picture objective — potentially serving as a much-needed accelerant for disability tech research.

The new research center will fall under the leadership of MIT Media Lab professor Hugh Herr, who is a double amputee himself and has come to be known as a leader in the field of robotic prosthetics. In the MIT announcement, Herr said that he sees this new initiative as an important step toward eliminating physical disabilities altogether.

"The world profoundly needs relief from the disabilities imposed by today’s nonexistent or broken technologies," Herr said. "We must continually strive towards a technological future in which disability is no longer a common life experience. I am thrilled that the Yang Center for Bionics will help to measurably improve the human experience for so many."

The MIT faculty working within the new research center will have three primary goals, according to the announcement.

The first is to develop what MIT is calling a "digital nervous system," or tools that circumvent spinal cord injuries by stimulating muscles that have been cut off from the central nervous system — which is remarkably similar to an unrelated neural implant currently being tested in human volunteers.

On top of that, the center aims to improve exoskeleton technology to help people with weakened muscles move around naturally, as well as to develop new bionic limbs that can restore a full, natural sense of touch.

More on brain-computer interface tech: Tiny Neural Implant Could Give Spinal Injury Patients Control Over Their Own Limbs Again

1.26.23 Robotics/Prosthetics
FDA Gives Go-Ahead for Robotic Exoskeleton For Stroke Survivors
12.01.22 Devices
Elon Musk Shows Off Monkey That Can Type With Brain Implant Instead of Typewriter
10.04.22 Developments
Lawsuit Accuses Walmart and CVS of Equating Homeopathic Treatments With Real Medicine
9.28.22 Rx/Medicines
Scientists Trick Mosquitoes Into Vaccinating Against Malaria by Biting
9.11.22 Cancer
Young People Are Getting Way More Cancer Than Old People Did