"It's almost like dancing with a really bad partner." 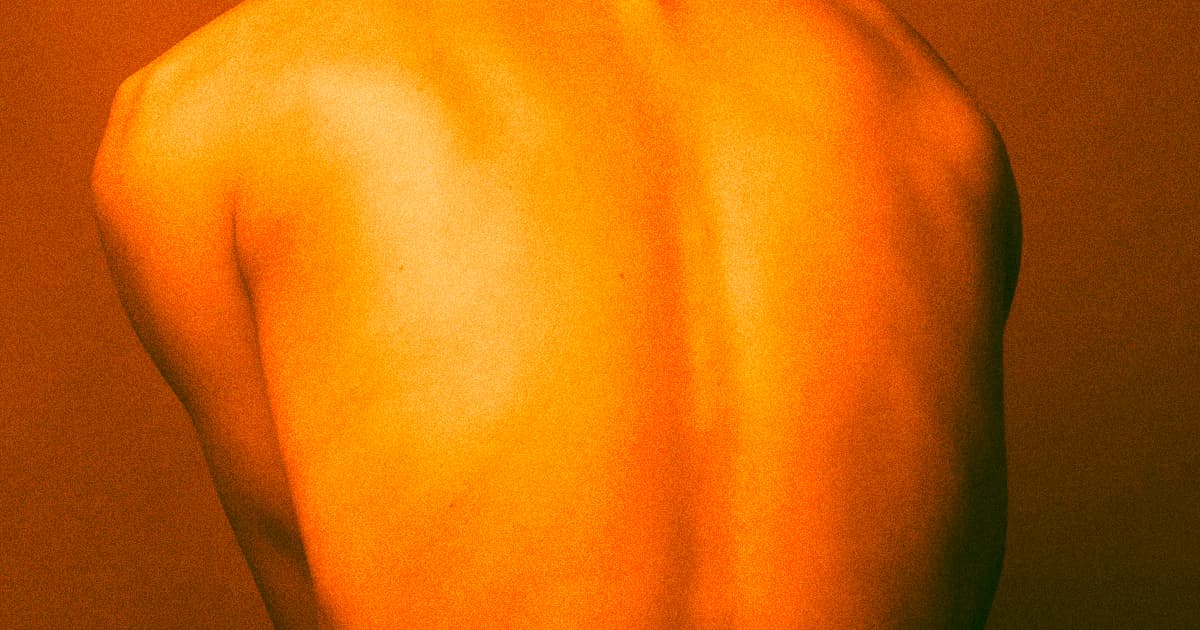 While exoskeletons can seemingly grant wearers superhuman strength on the job or give extra mobility to people with injuries, the assistive robotic devices may also be wreaking havoc on our brains behind the scenes.

Instead of the harmonious fusion of man and machine one might expect from an exoskeleton, it turns out that a wearer's brain tends to work overtime in order to coordinate actions with the devices and wrestle them into compliance, according to research published last month in the journal Applied Ergonomics. All in all, the study seems to show that the neurological harm from using robotic exoskeletons may not be worth whatever benefits they offer.

But the stakes are a bit higher than ballroom dances, and the potential outcomes are more severe than looking clumsy or stubbing your toe.

"The exoskeleton is trying to anticipate your moves, but it’s not going well," Marras added. "So you fight with the exoskeleton, and that causes this change in your brain which changes the muscle recruitment — and could cause higher forces on your lower back, potentially leading to pain and possible injuries."

Marras and his team asked volunteers to complete physical tasks while wearing an exoskeleton. They realized that when participants also performed mental tasks at the same time ­— in this case math problems — the physical benefits from the exoskeleton vanished altogether.

"When we looked at what was happening in the brain, there was more competition for those resources in the brain," Marras said. "The person was doing that mental math, but the brain was also trying to figure out how to help the body interact with the exoskeleton, and that confused the way the brain recruited the muscles to perform the task."

Ultimately, Marras suspects that lots of businesses that have implemented "messy" exoskeletons aren't actually getting any benefits from the expensive technology — putting a dent in the reputation of the much-hyped field of engineering.

6.28.22 Developments
Study Finds That Weed Puts You at Higher Risk for Hospitalization
6.22.22 Studies
If You Can't Stand on One Foot for Ten Seconds, Doctors Have Bad News
6.06.22 Cancer
Scientists Intrigued by Treatment That Put Every Single Patient's Cancer Into Remission
6.02.22 Neuroscience/Brain Science
Argh! This Optical Illusion Makes You Feel Like You're Falling Into a Black Hole
4.21.22 Studies
New Study Claims That Antidepressants Don't Lead to Better Quality of Life